The town has seen an increase in graffiti for most of 2022, though, in the last week, it's taken a sinister turn.

"It consisted of a large amount of profanity, drawings of anatomy, and racial slurs. On top of that, there was a lot of stuff targeted, such as pentagrams and satanic stuff as well, on the churches over at Banister Drive. Predominantly it was playgrounds and sections of our parks department that got covered in graffiti and vandalism. On Wednesday, the skate park and Okotoks rec centre were also targeted."

The playground at Sandstone Gate and Sandstone drive was hit especially hard, according to LaDuke.

Bathrooms from the town's Paint-a-Potty program, which was intended to decrease graffiti vandalism, have also been targeted.

This newer, more profane graffiti shares some common elements, both stylistically and in the black and pink paint that's been used.

Municipal enforcement has heard from witnesses that describe the culprits as two females and one male between the ages of 12 and 16.

Reports have been coming in all week, including today (August 12) with the No Frills parking garage having been tagged.

Under the Community Standards Bylaw 19.10, adults convicted of graffiti vandalism can be fined $2,500 per incident, with youths facing fines of up to $1,000 per incident.

Given the prolific nature of these recent tags, LaDuke thinks the culprits would face harsher repercussions.

"With the rate it's escalating, if nobody comes forward and we don't get who does it, it could lead to criminal mischief charges."

Luckily, the town has been pretty quick to respond, though it does take time and resources.

"Our parks department are having to send so many employees out and around continuously scrubbing and cleaning, and unfortunately for the private places, I saw Goodbye Graffiti out and about trying to clean up the church off Banister. Unfortunately, now these youth are starting to cost people a lot of money, and cost the town a lot of money," says LaDuke.

Municipal enforcement is looking for any information on the culprits and can be contacted at (403) 938-8913. 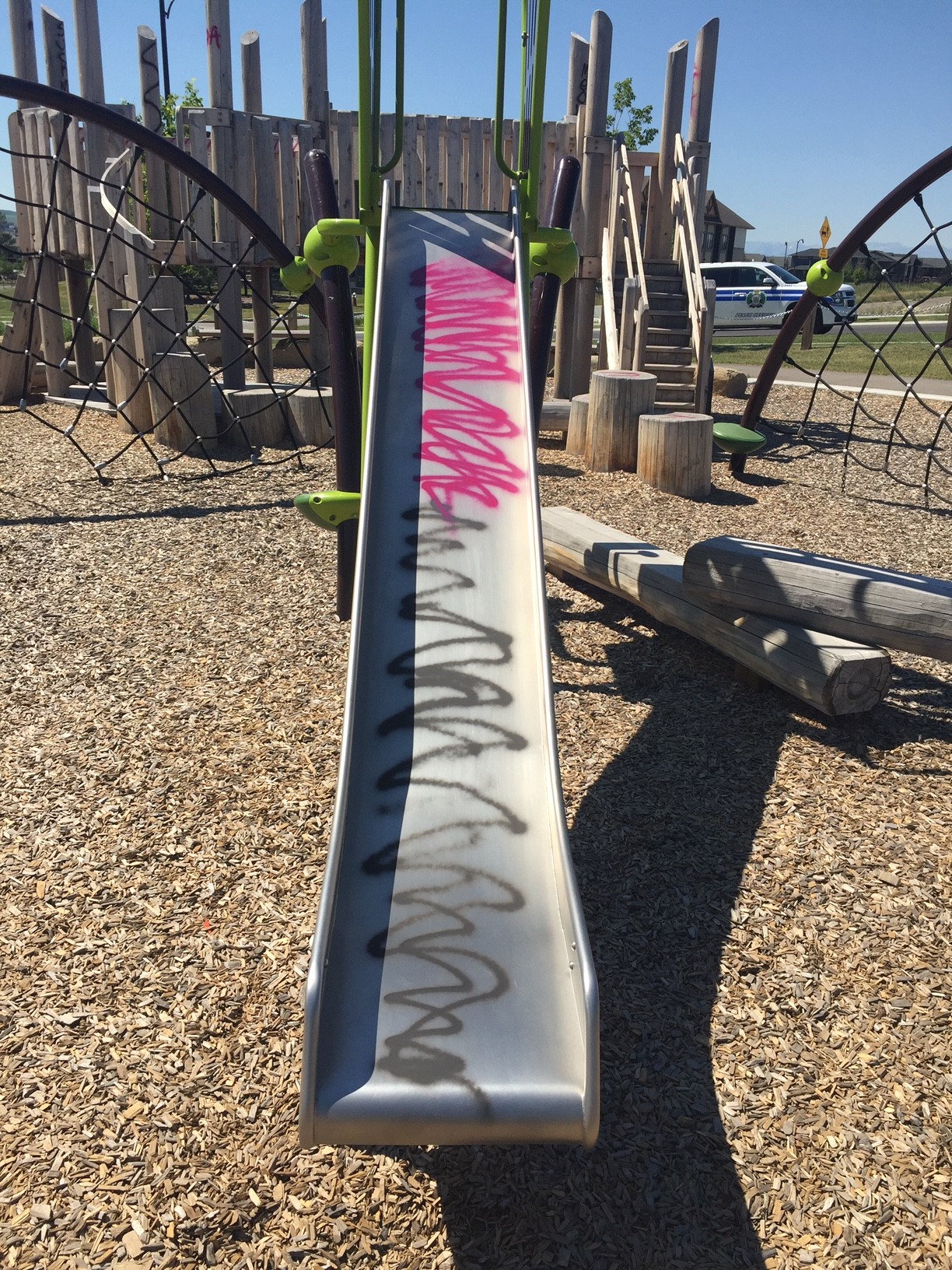 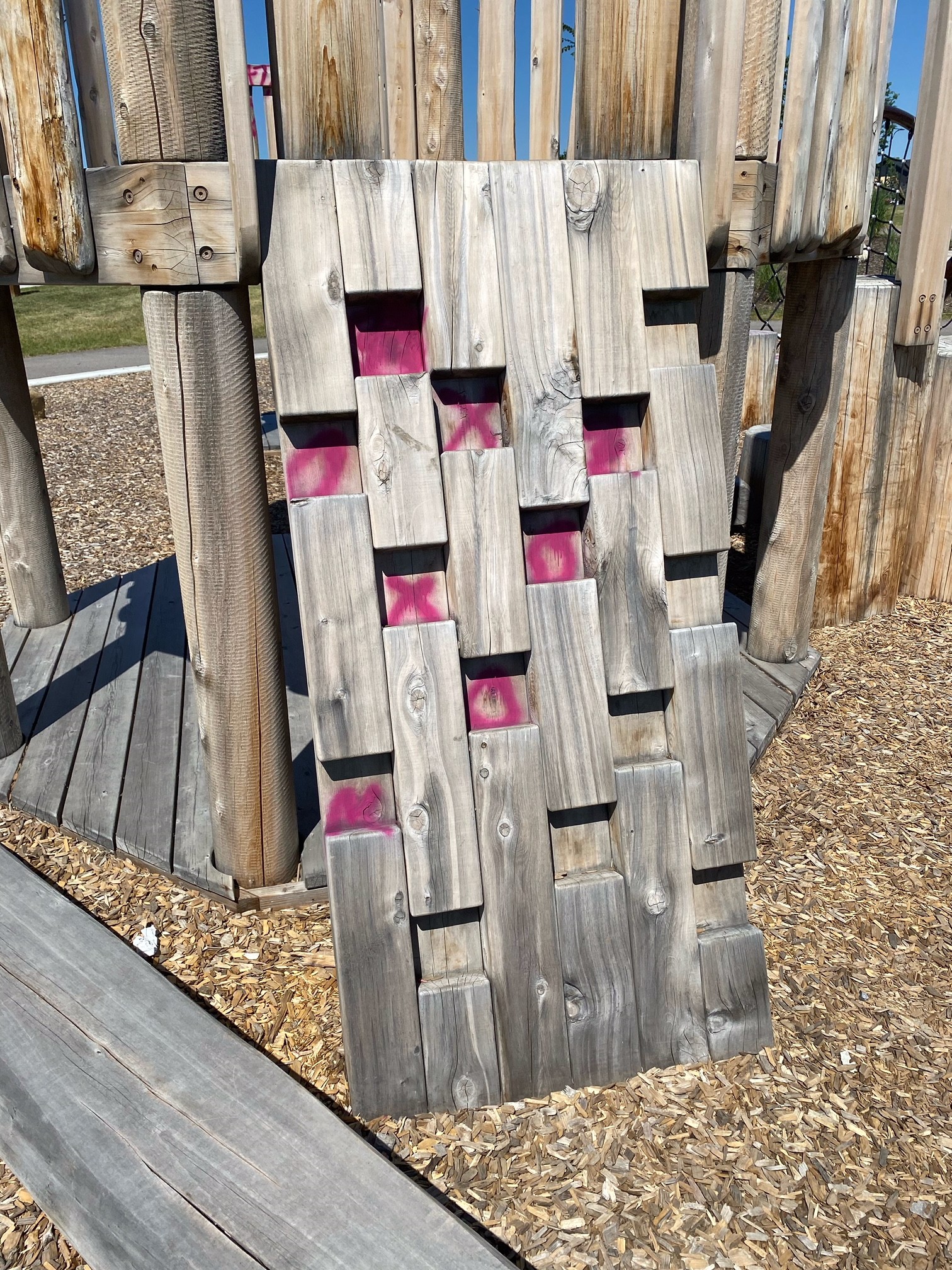 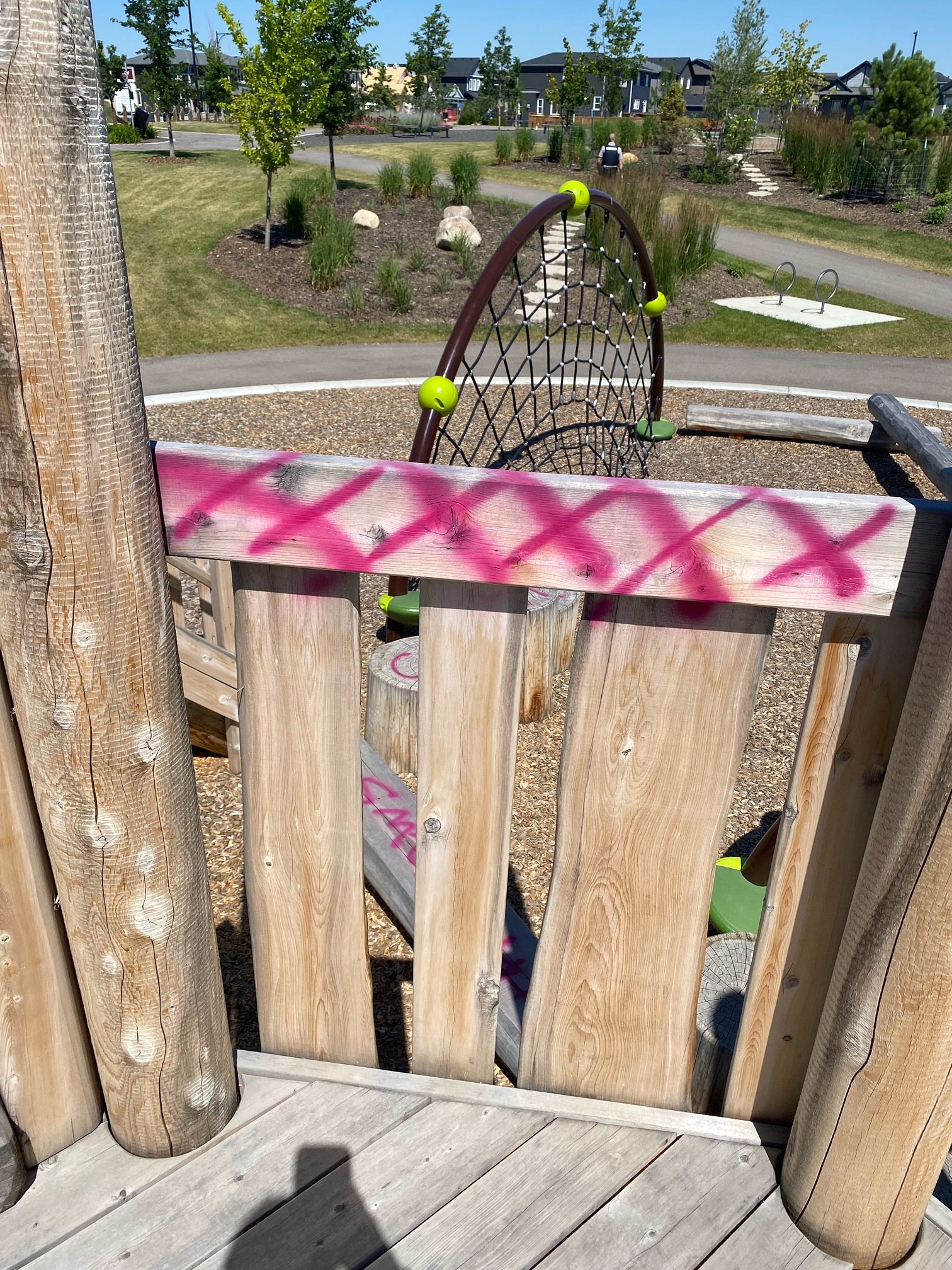 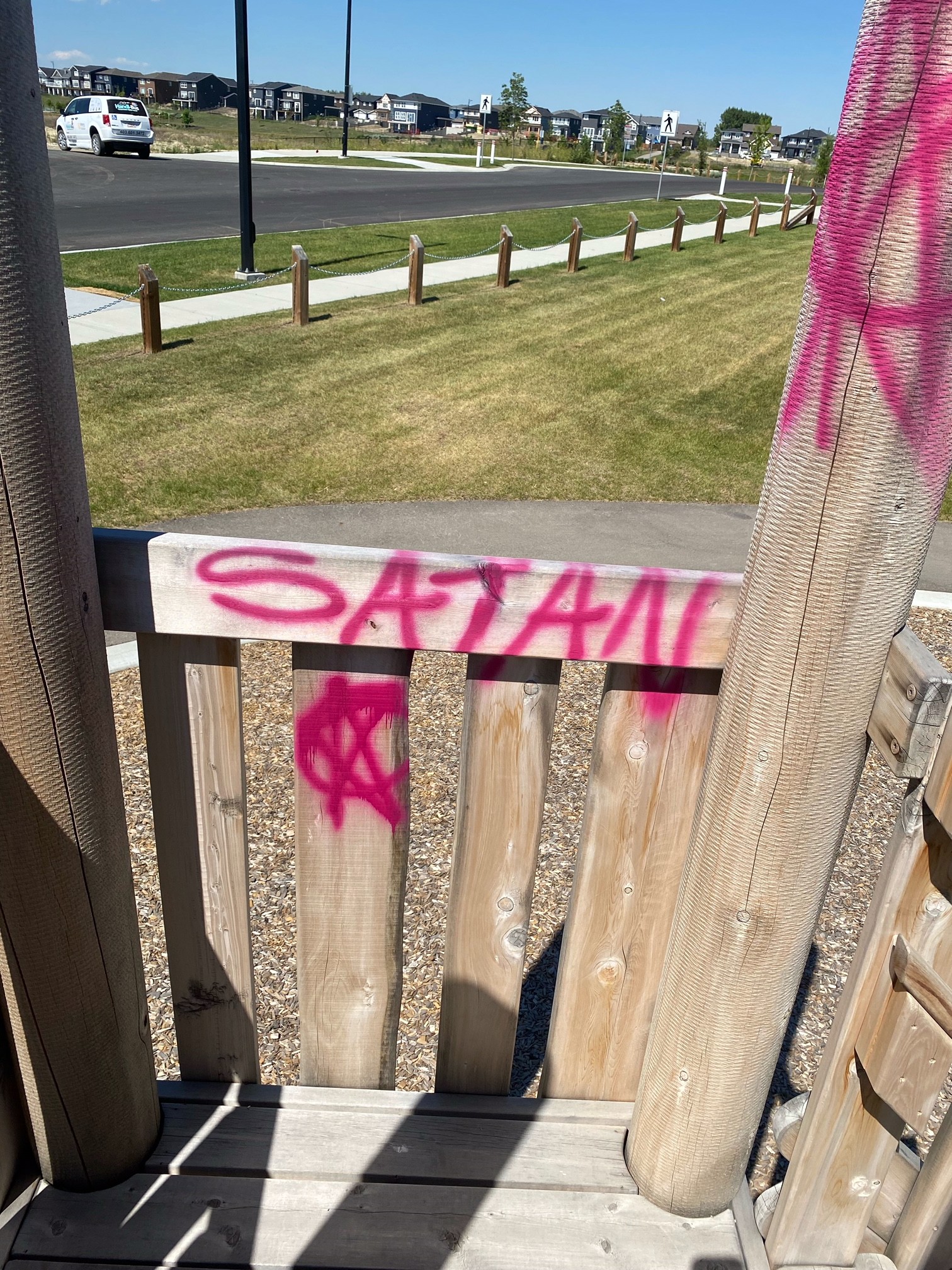 Alberta calls on RCMP not to enforce federal firearm confiscation

HBO releases first trailer for The Last of Us

Reduced lanes and pruning pathways in Okotoks this week

Exhibition | Night Lights: The Wonder of the Northern Lights