Young Okotokians soared down Crystal Ridge Drive over the weekend with the return of the Rotary Club's Soapbox Derby.

This year's event saw 94 drivers, with 42 of them racing for the first time.

It made for an exciting day, says Okotoks Rotary President Jeff Foss. That and the luck they had with the weather.

"With the entire week predicting rain, the weather gods were definitely smiling on us when we had a nice sunny day. That was great."

The event had an abundance of more than just racers, with a sizable group of volunteers running the show.

"We had lots of helpers. We had about 75 volunteers out there making it happen for the kids. It's almost a one to one ratio in terms of volunteers to racers. And lots of, of course, moms and dads, grandmas and grandpas, aunts and uncles. Really good family day," says Foss.

Money raised through the event will go toward youth projects in the community, including annual projects like the Rotary Alberta Youth Entrepreneurship Camp and two bursaries for local school divisions.

The fastest racer was Brody Poulin, who made it past the finish line at 31.21 seconds. 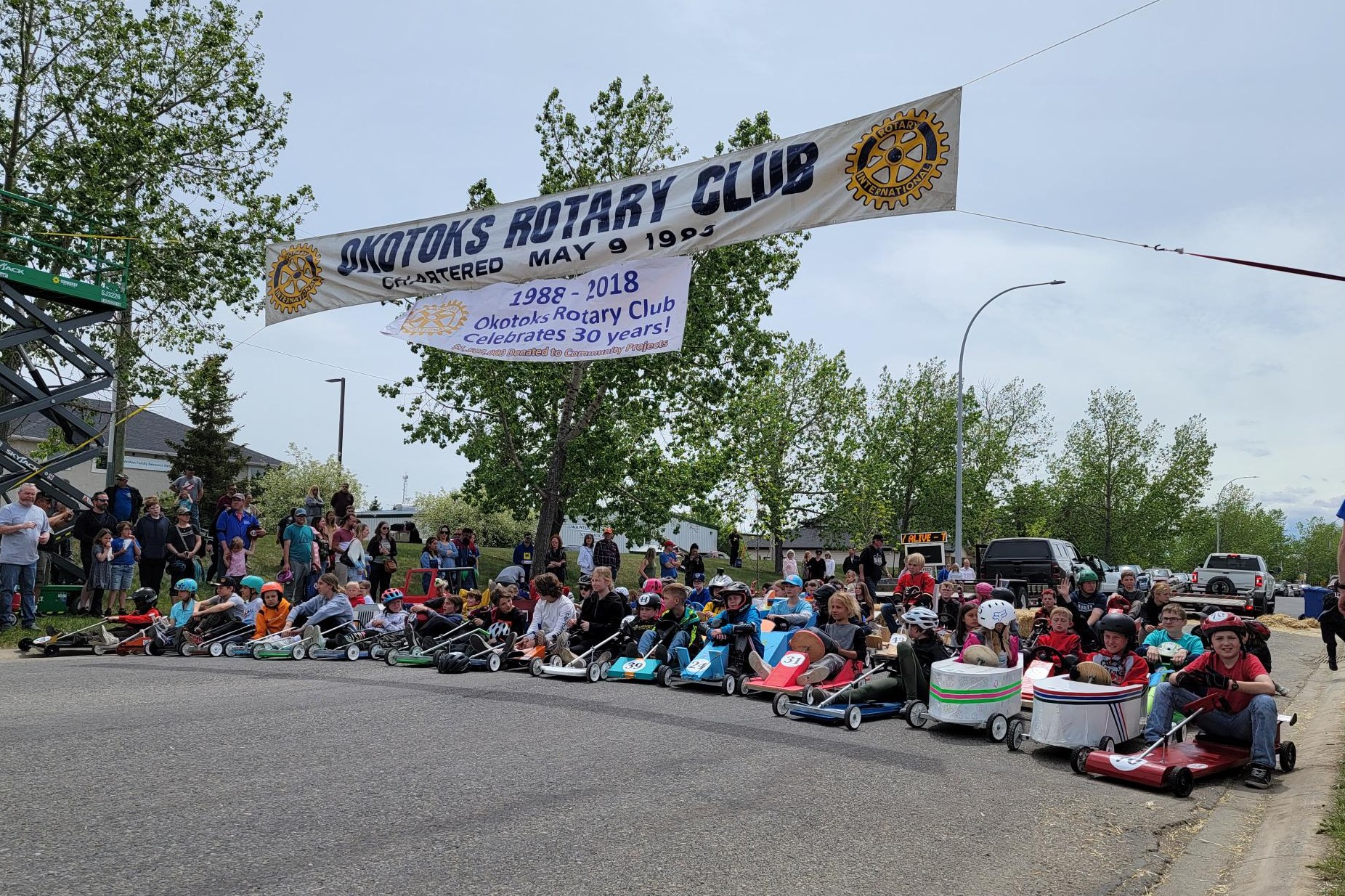 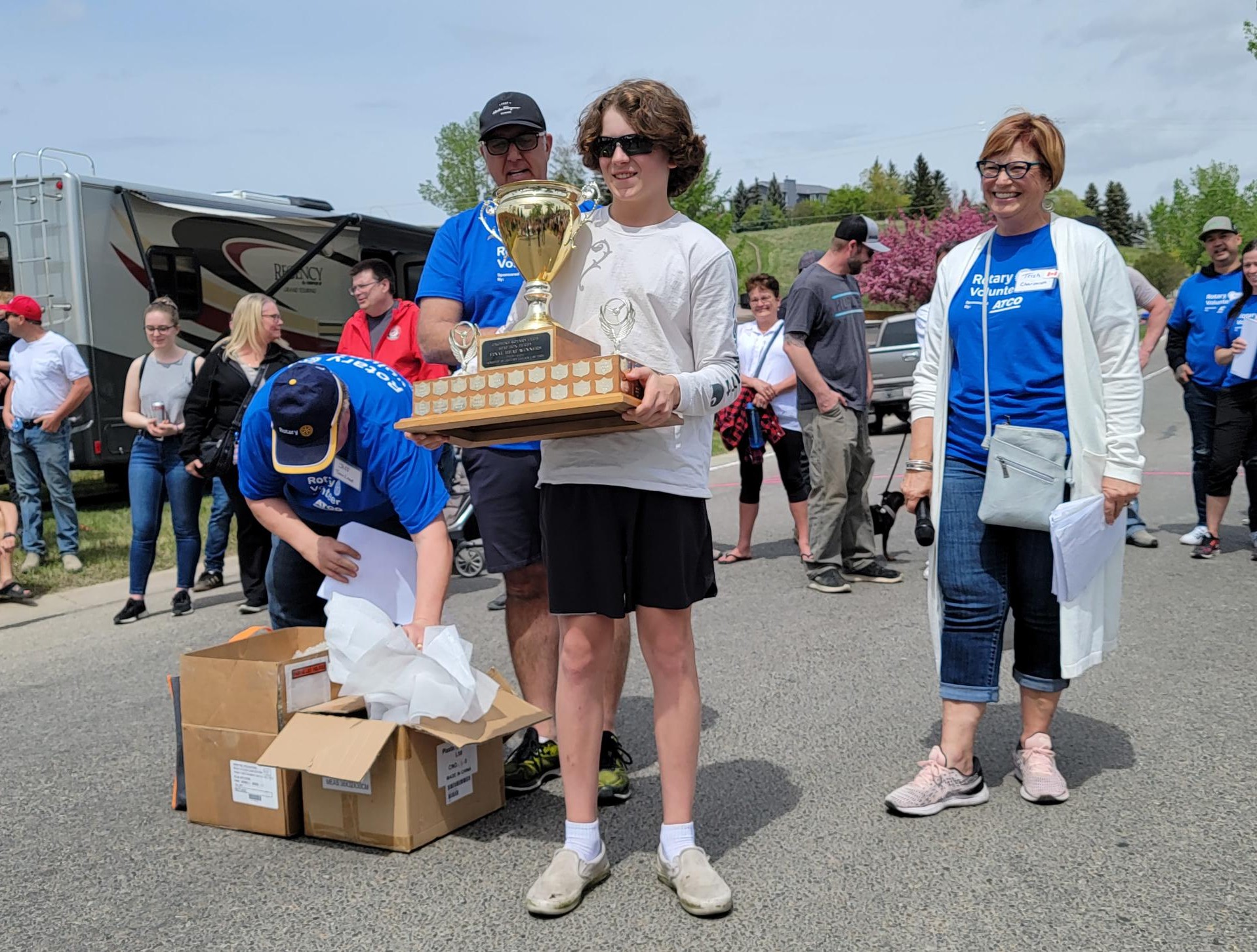 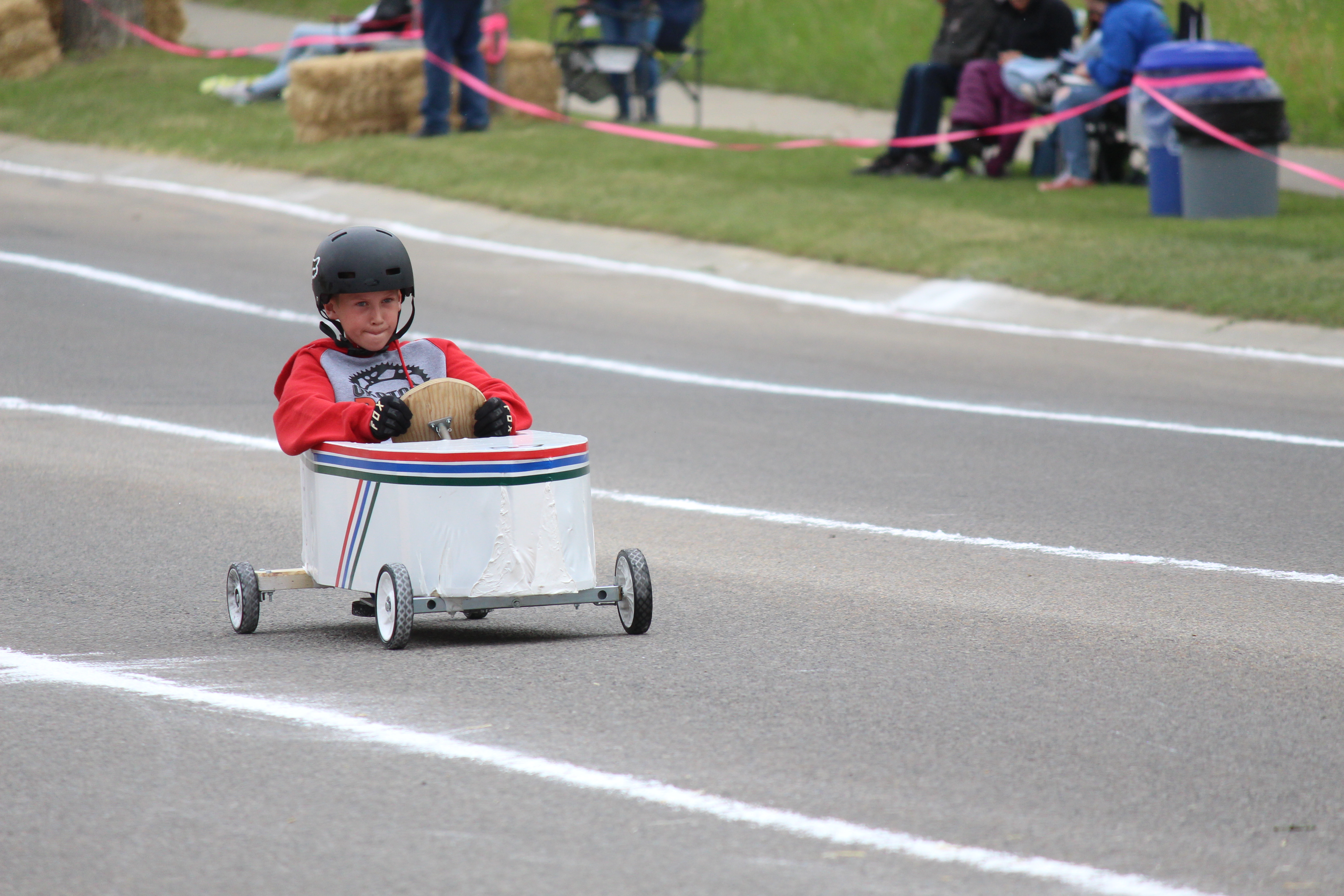 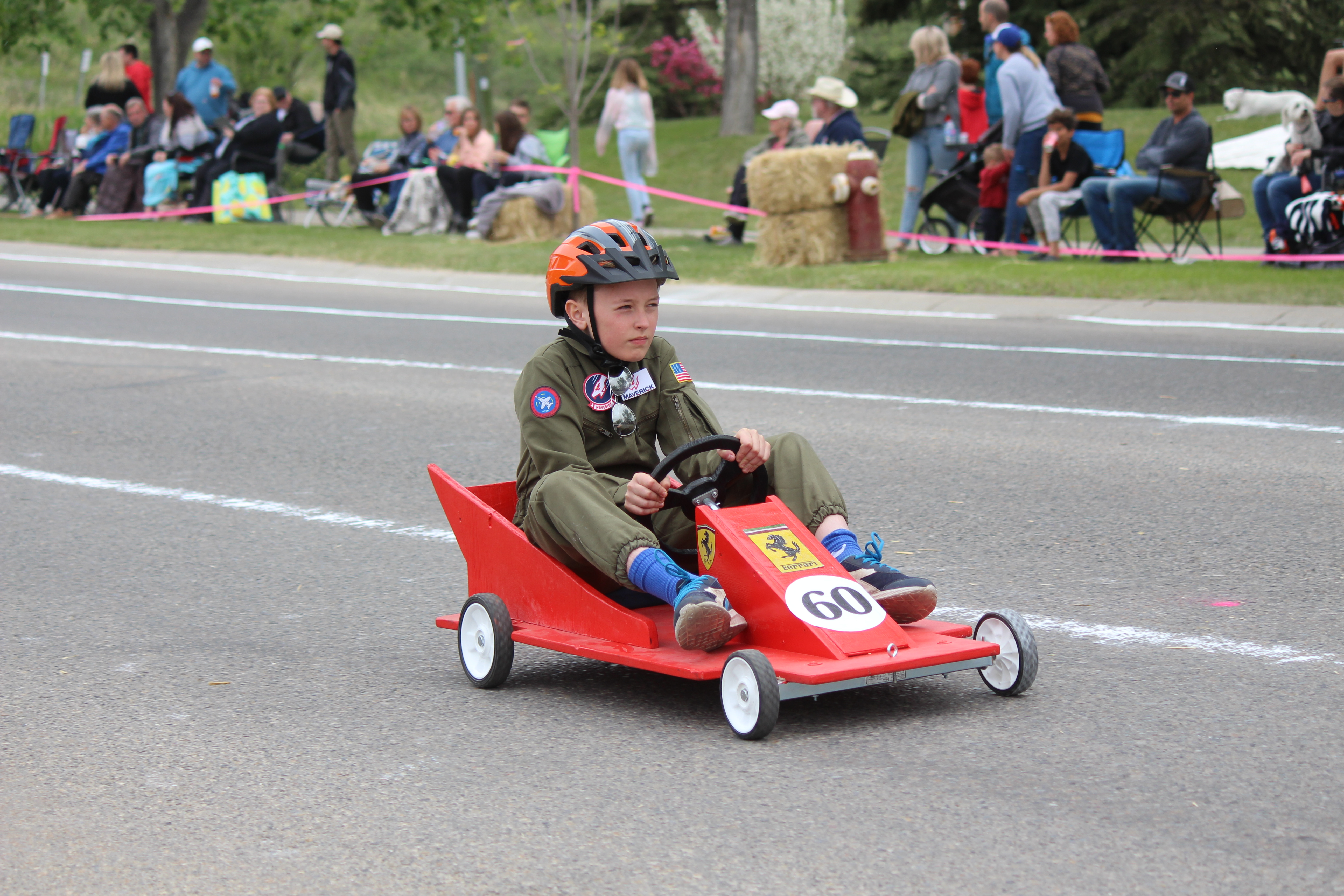 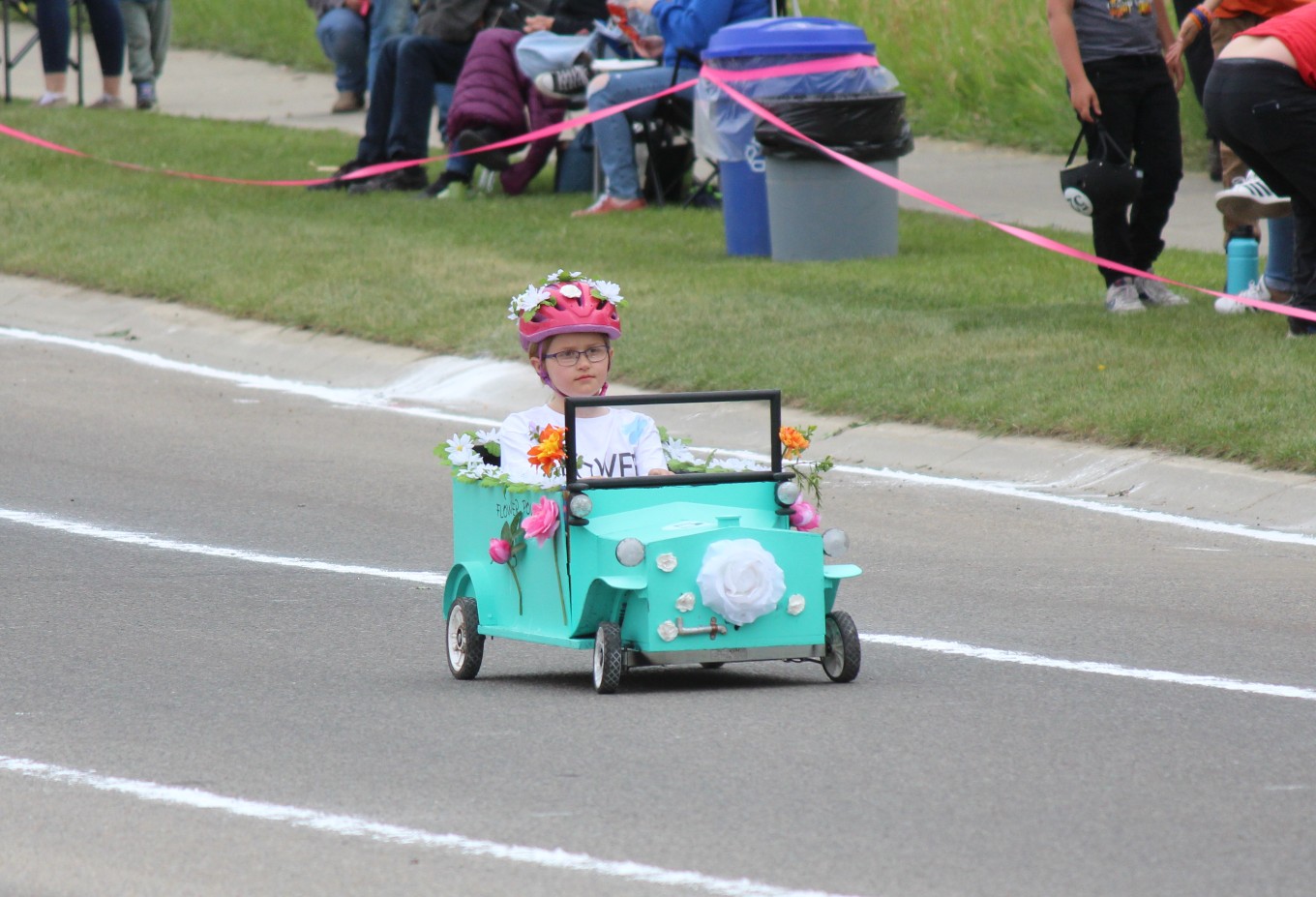 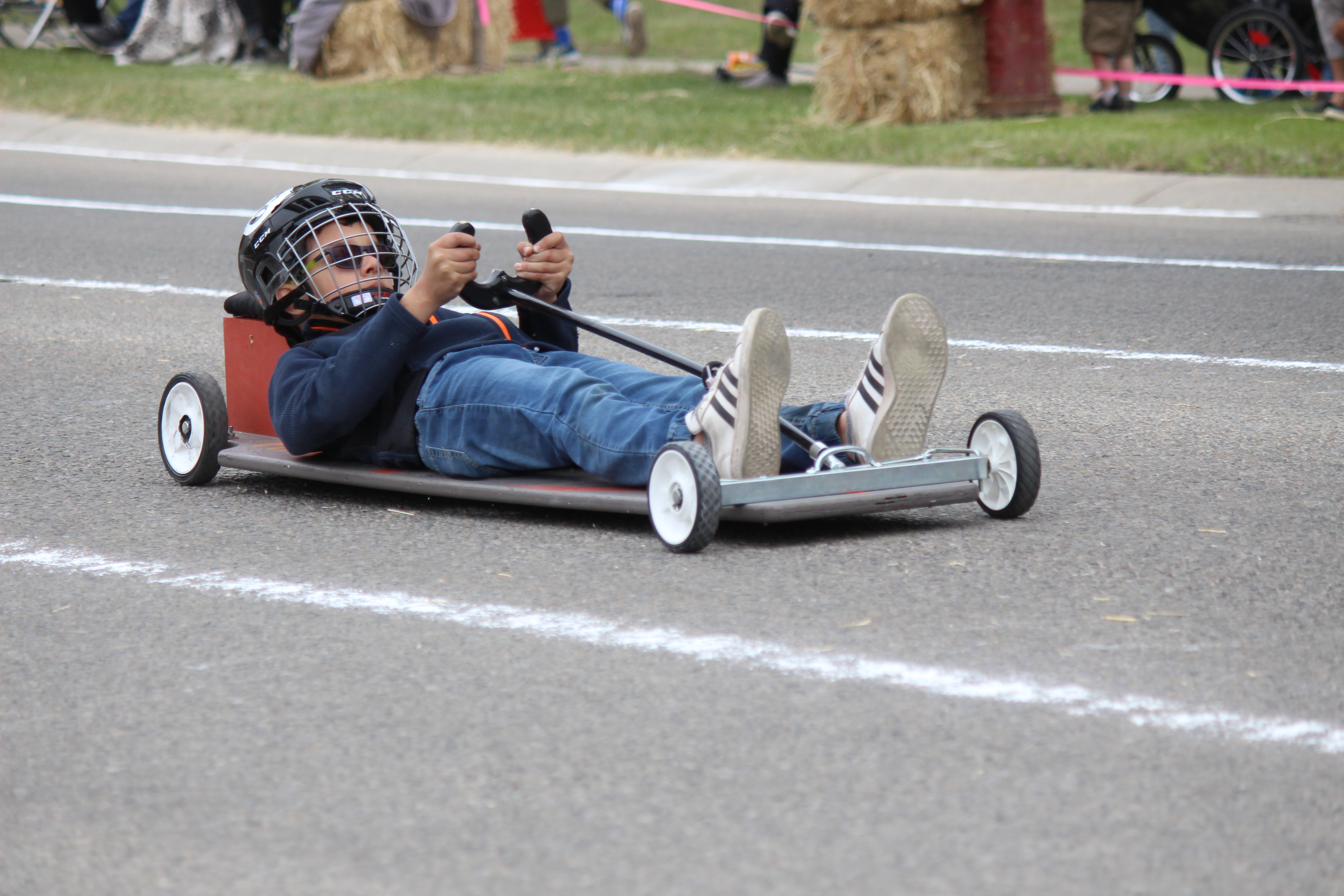 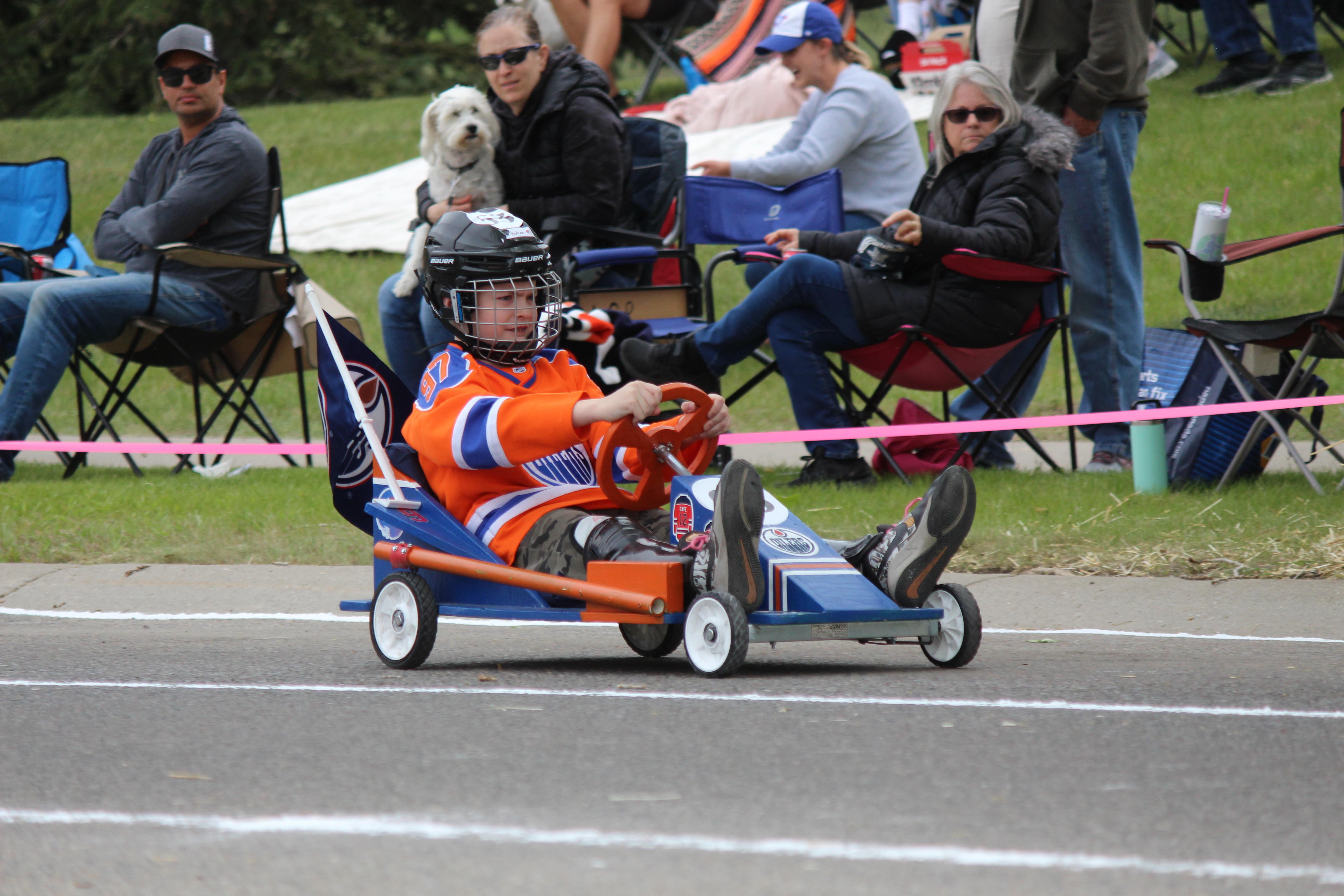 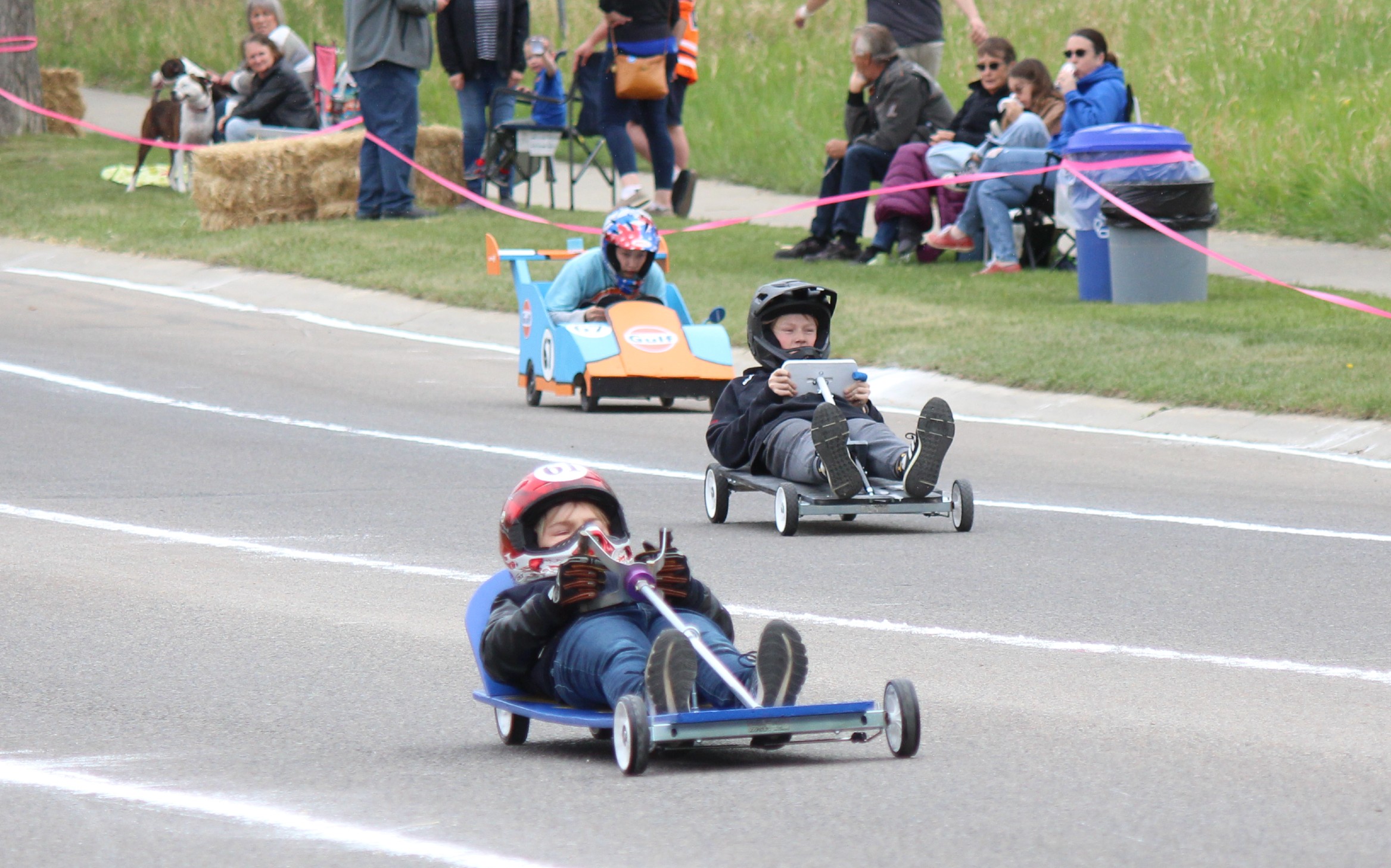 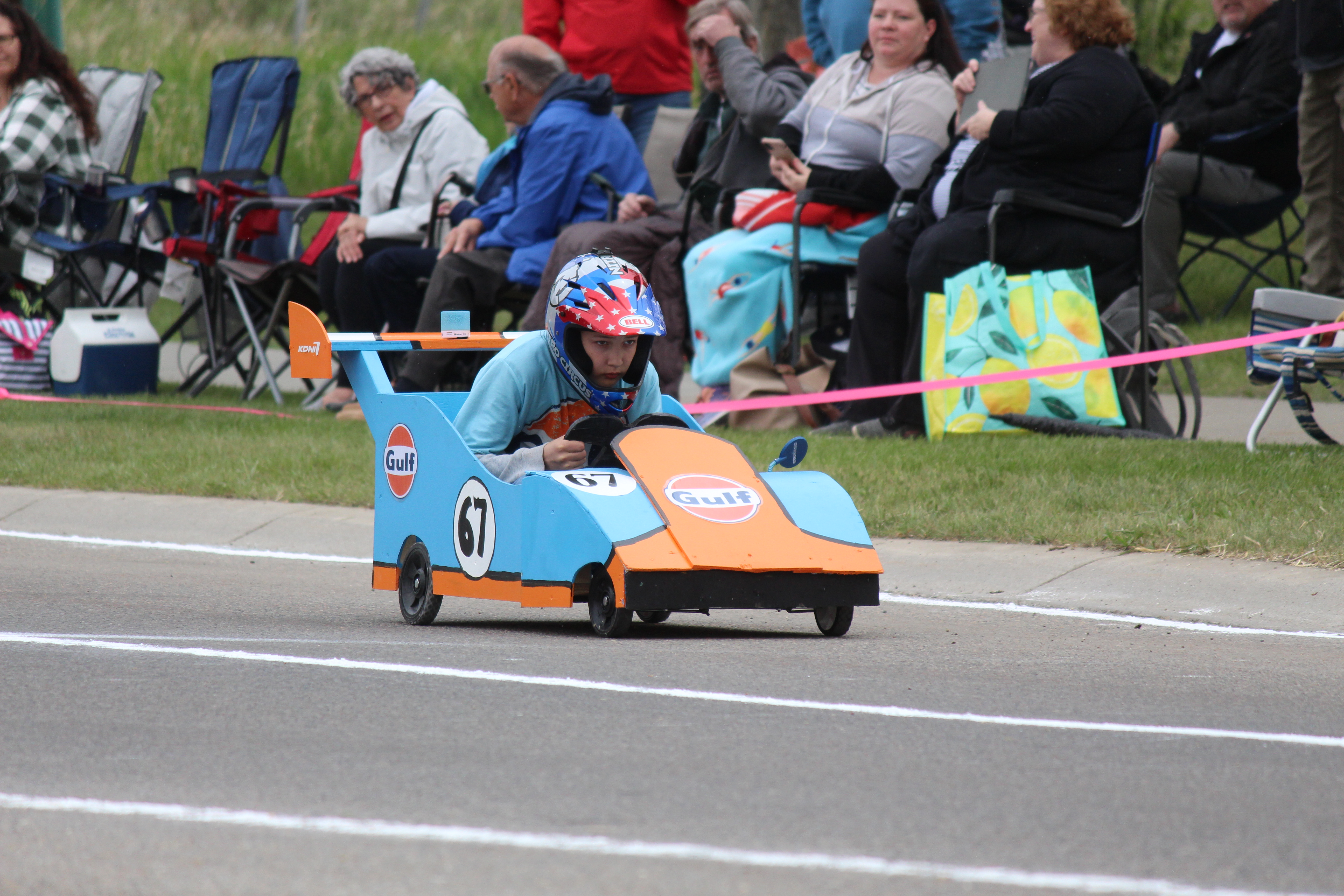 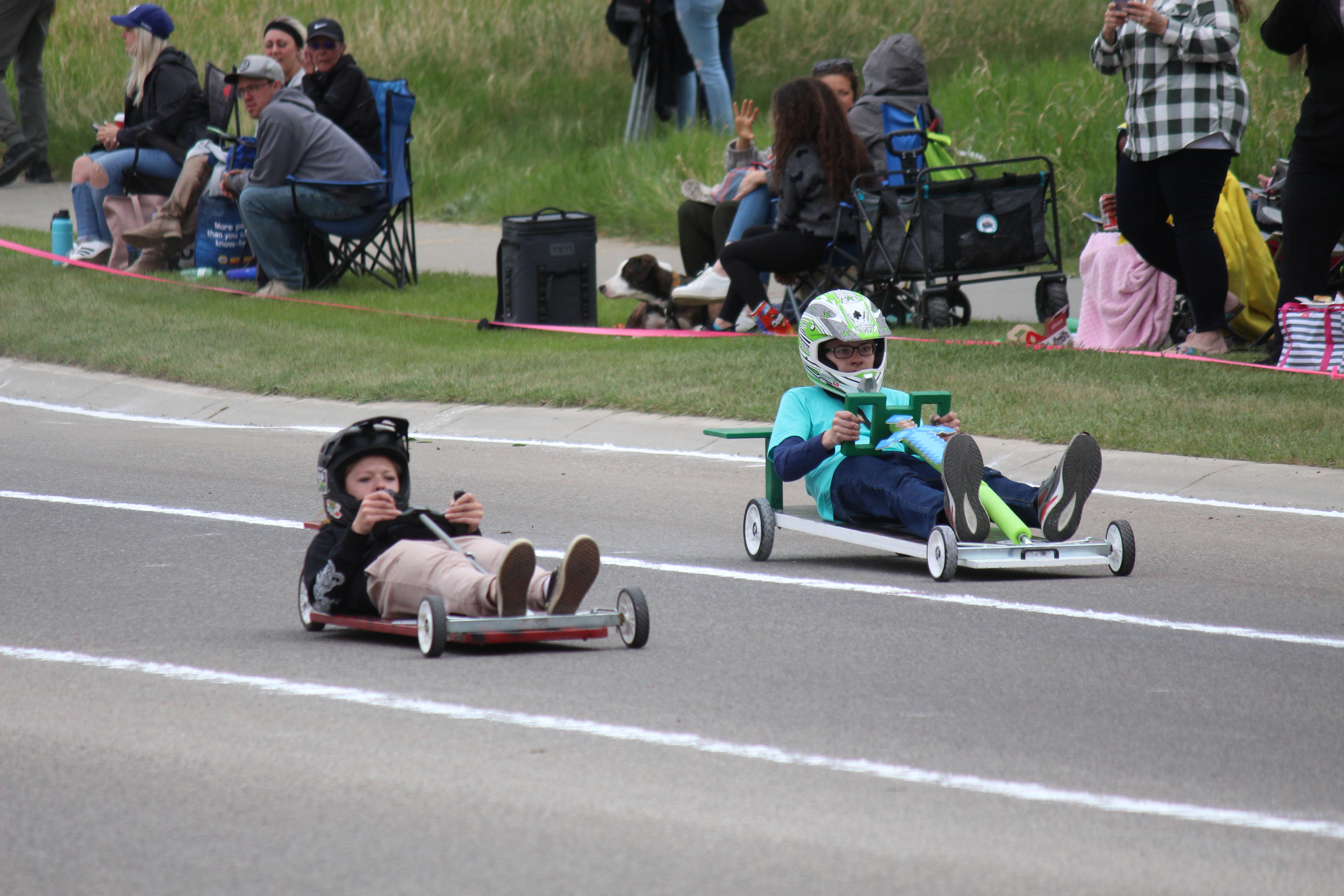 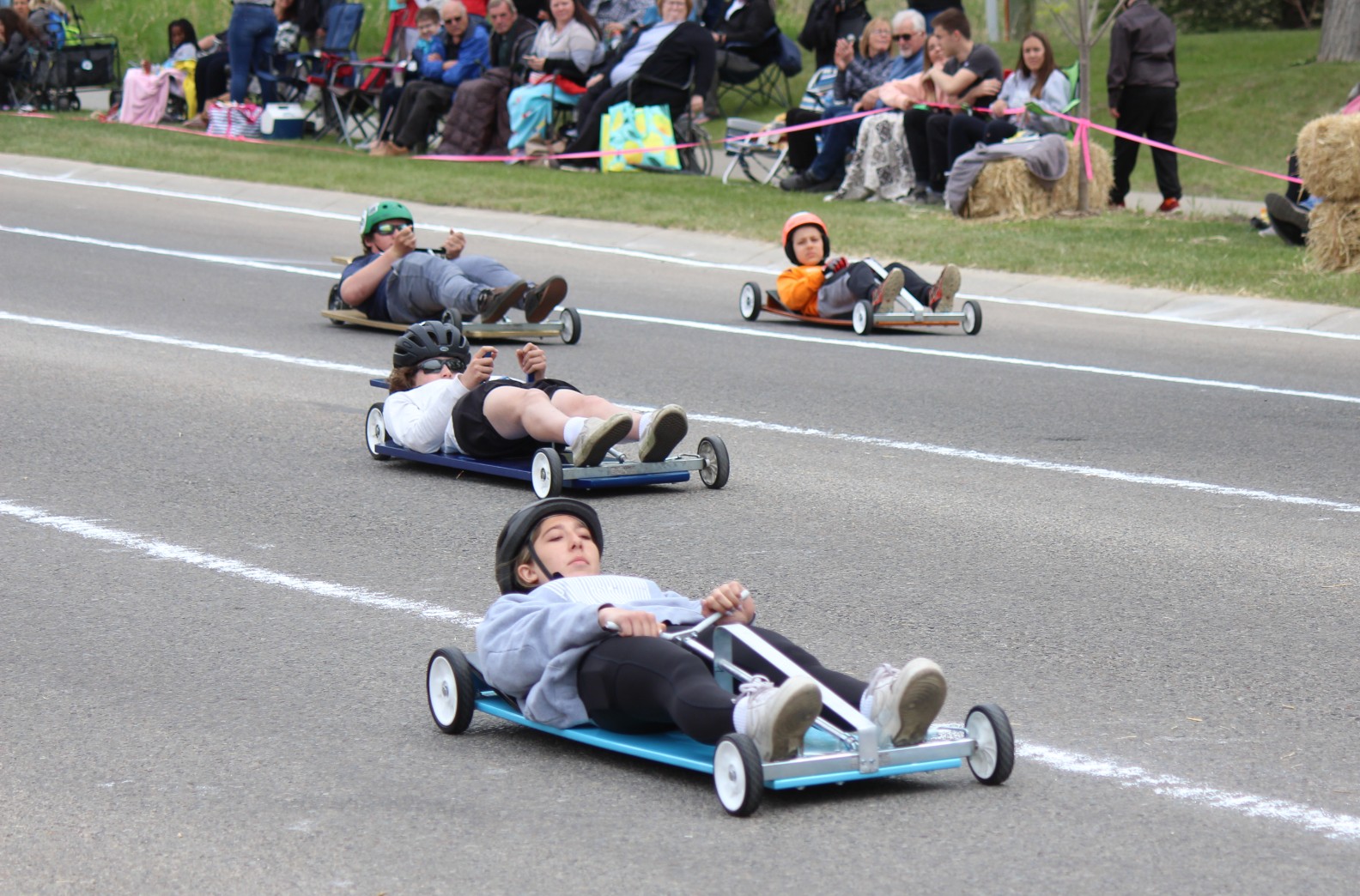 Through the Looking Glass with Rowan House - Golf Tournament & Fundraiser