GALLERY: Runners battle the elements for over 24 hours in Backyard Ultra

Participants took on scorching heat, pelting rain and even a spot of hail, all while running a race with no end in sight.

The 2022 Outrun Backyard Ultra took place in Okotoks over the August long weekend kicking off Saturday, July 30 at 7 a.m. pushing runners on a 6.71 km loop for hours on end.

Race co-director for the Ultra this year Stephanie Gillis-Paulgaard says the elements added just another hurdle for these athletes.

"You just never know what mother nature has in store. It's the one thing we can't control.

"We definitely saw it beat down some runners. This is physically demanding, but it's also mentally demanding, and imagine how you're feeling as you have been beaten down by the sun for the first half of the course over and over again and now you get drenched with rain. The coolness starts to feel good for a little bit but you've got to be careful."

At the 10-hour mark, they got hit by a downpour.

"On that tenth loop, we lost three runners. We lost three more after 12 hours and then we start to see it slowly chip away."

It was a battle fought by more than just the runners. The conditions made it all hands on deck for the crew and volunteers to keep tents on the ground in the wind and equipment from shorting out in the rain and overheating in the sun.

Running for hours on end is a battle physically and mentally with only seven of the 46 runners making it to that coveted 24-hour mark, including local runner Britt Ivan.

"You know, it's my favorite. It never disappoints. You can plan all you want, but you never know when or how it's going to end and that's what makes it so amazing. The stories, the adventures. This community is like no other." ~Race Co-Organizer for the Ultra this year Stephanie Gillis-Paulgaard.

Clocking in at an astounding 30 hours (201.3 km), backyard first-timer Stewart Wyllie of Sherwood Park was the last person standing. The incredible feat was made possible with the help of the assist (second place), says Gillis-Paulgaard.

"The assist is a very important role in the backyard, it was a gentleman by the name of Rudy Bogdahn out of Calgary.

"In the style of the backyard, the last person standing can only go one more loop than the assist. So when Rudy finished the 29th Yard or loop he, a complete class act, went right over and shook Stewarts' hand. He was conceding to Stewart and that meant that Stewart had one more or what we call the victory lap."

Wyllie now will join 14 other runners on the Canadian National Team and compete against over 40 different countries in the World Championships - Satellite Edition which will take place in Summerland, British Columbia in October 2022.

Despite the ever-changing elements of Alberta, the runners were impressed by the Okotoks route.

"They loved the layout. It had a little bit of everything. This was not just about being a road runner, and it wasn't just about being a trail runner. At the beginning, they were feeling the heat, but they knew that there was going to be a reprieve on the back end because of that shade with the trees along the river and the cool breeze coming off it."

They will return to Okotoks on August 5, 2023. Those wanting to get involved can find information on their social media.

(Gallery photos are of hours 5 and 10 - Credit: Logan Coutts) 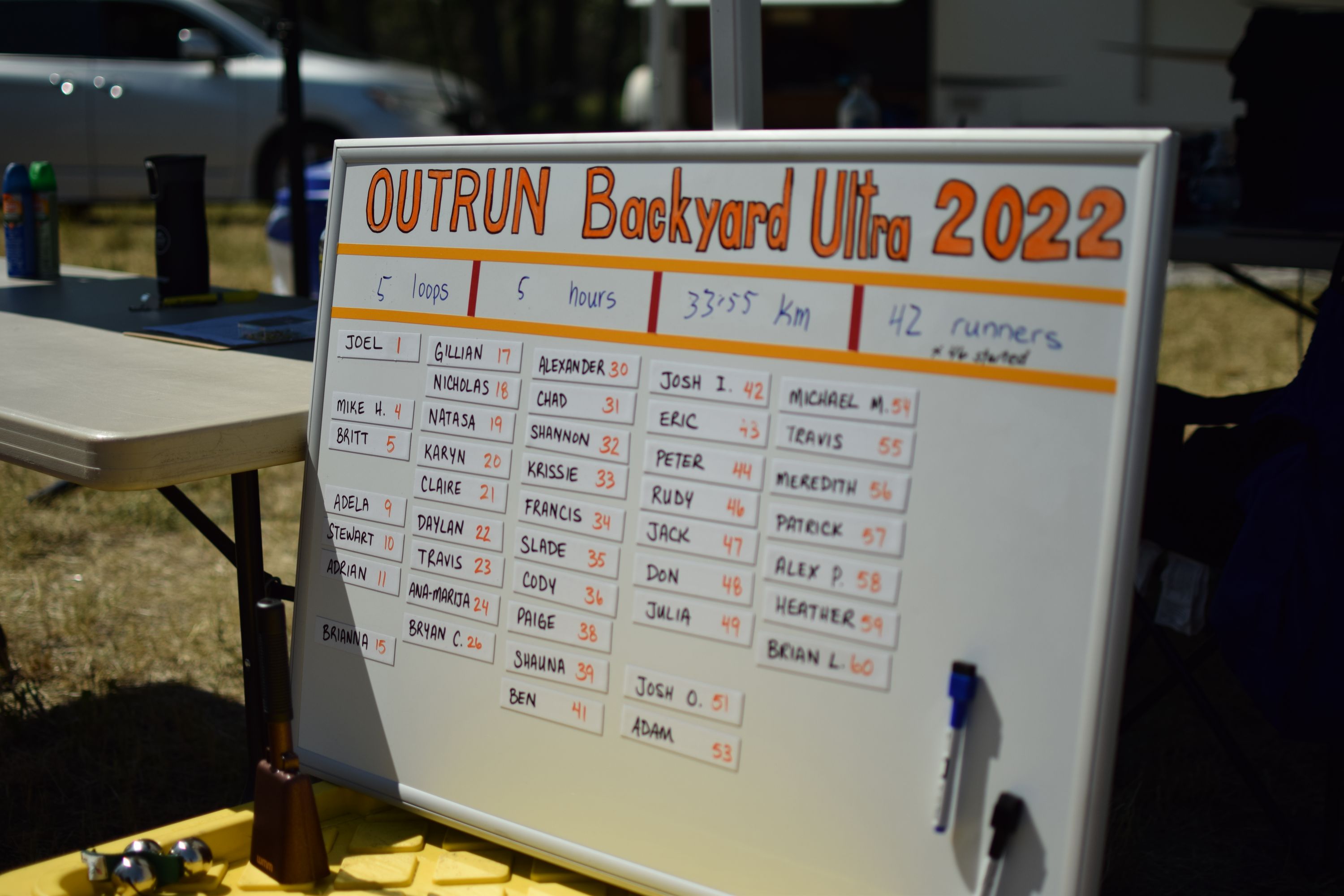 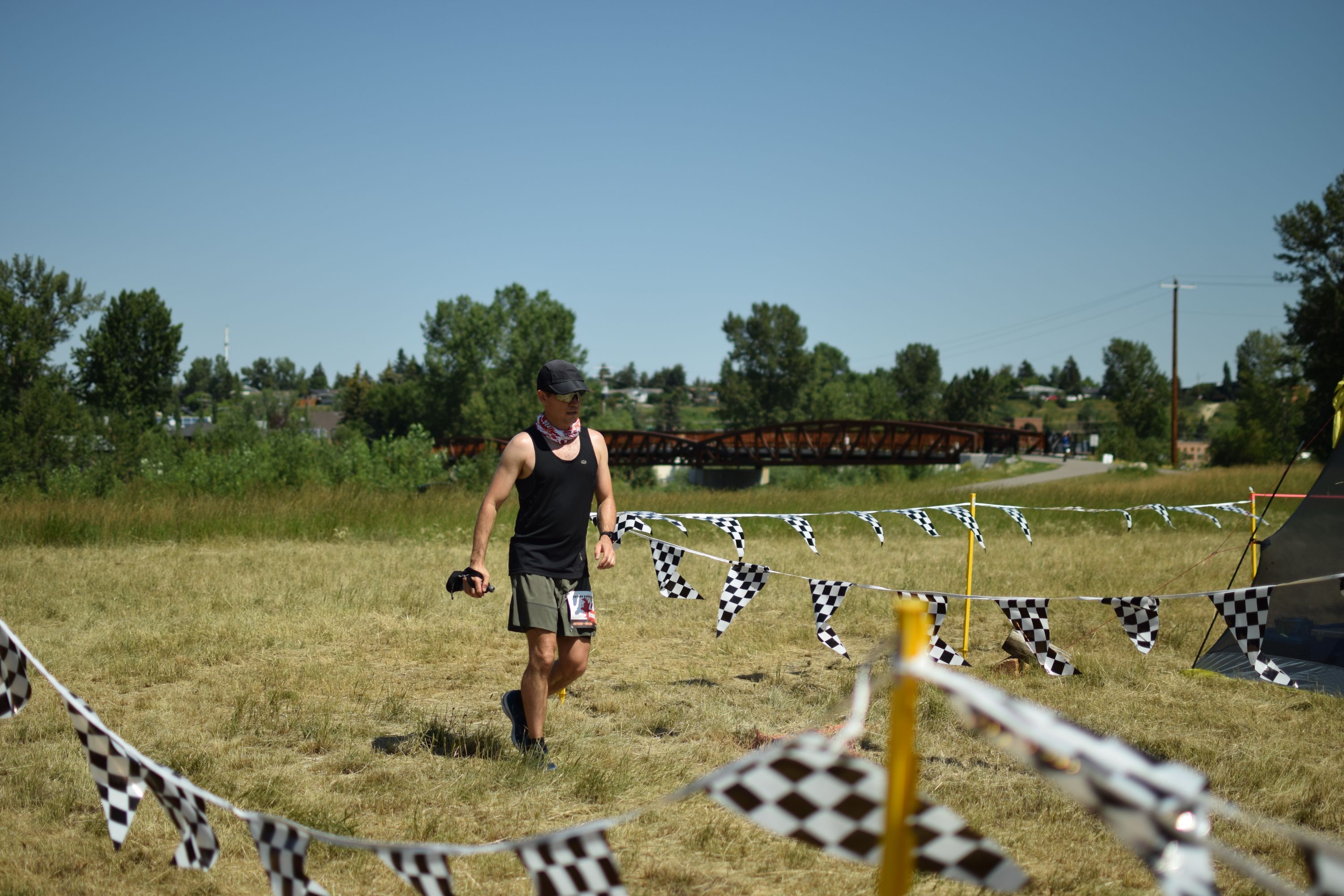 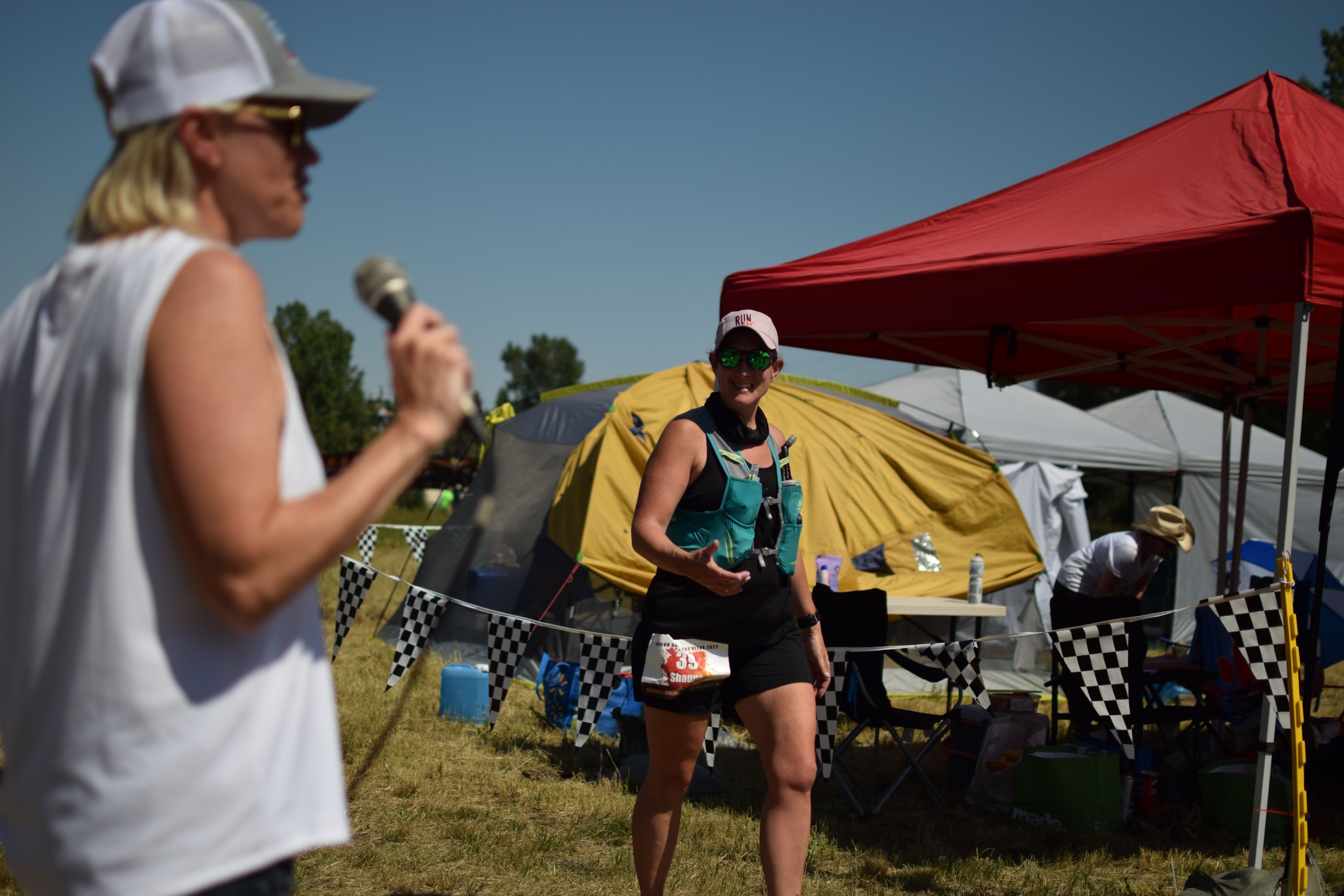 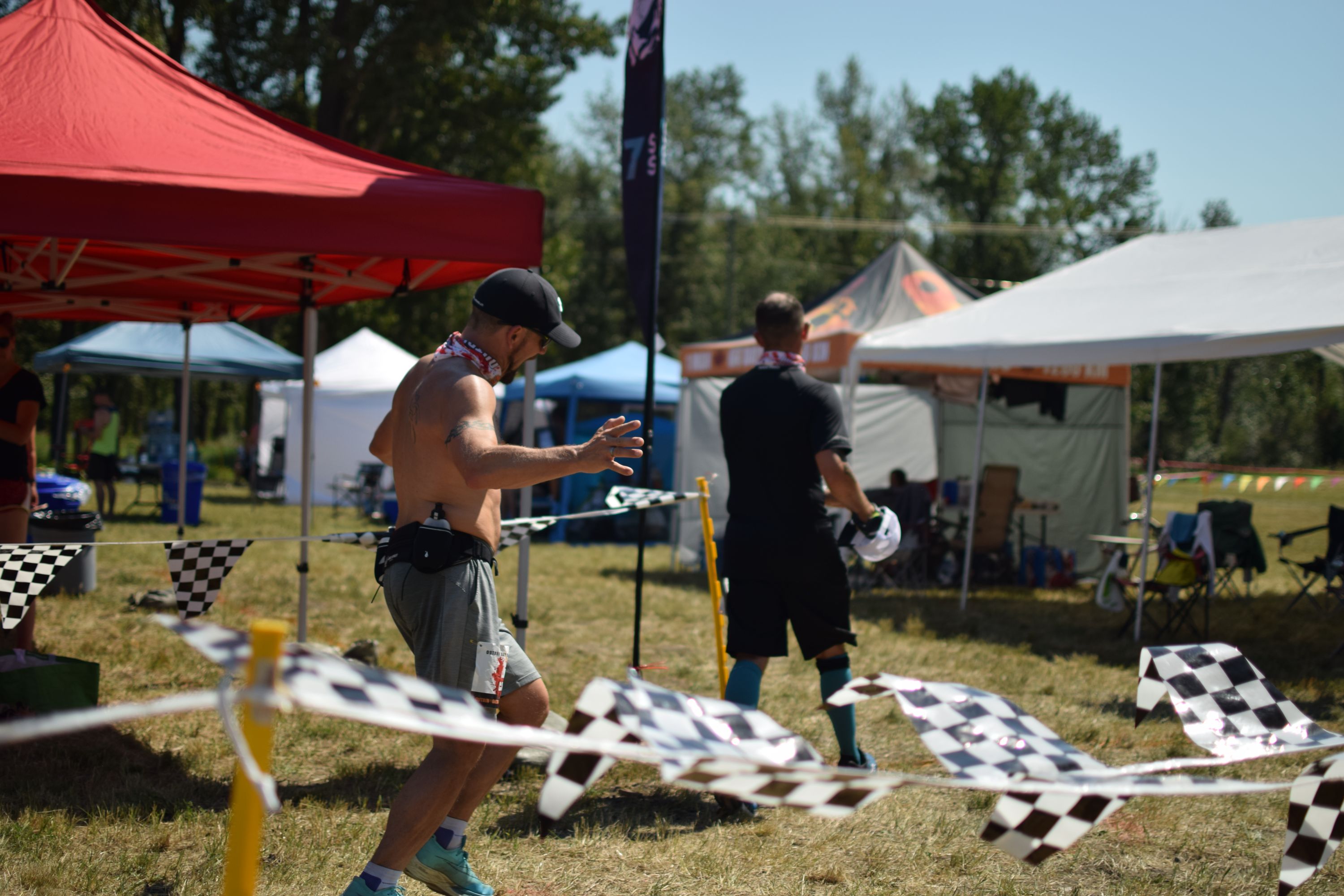 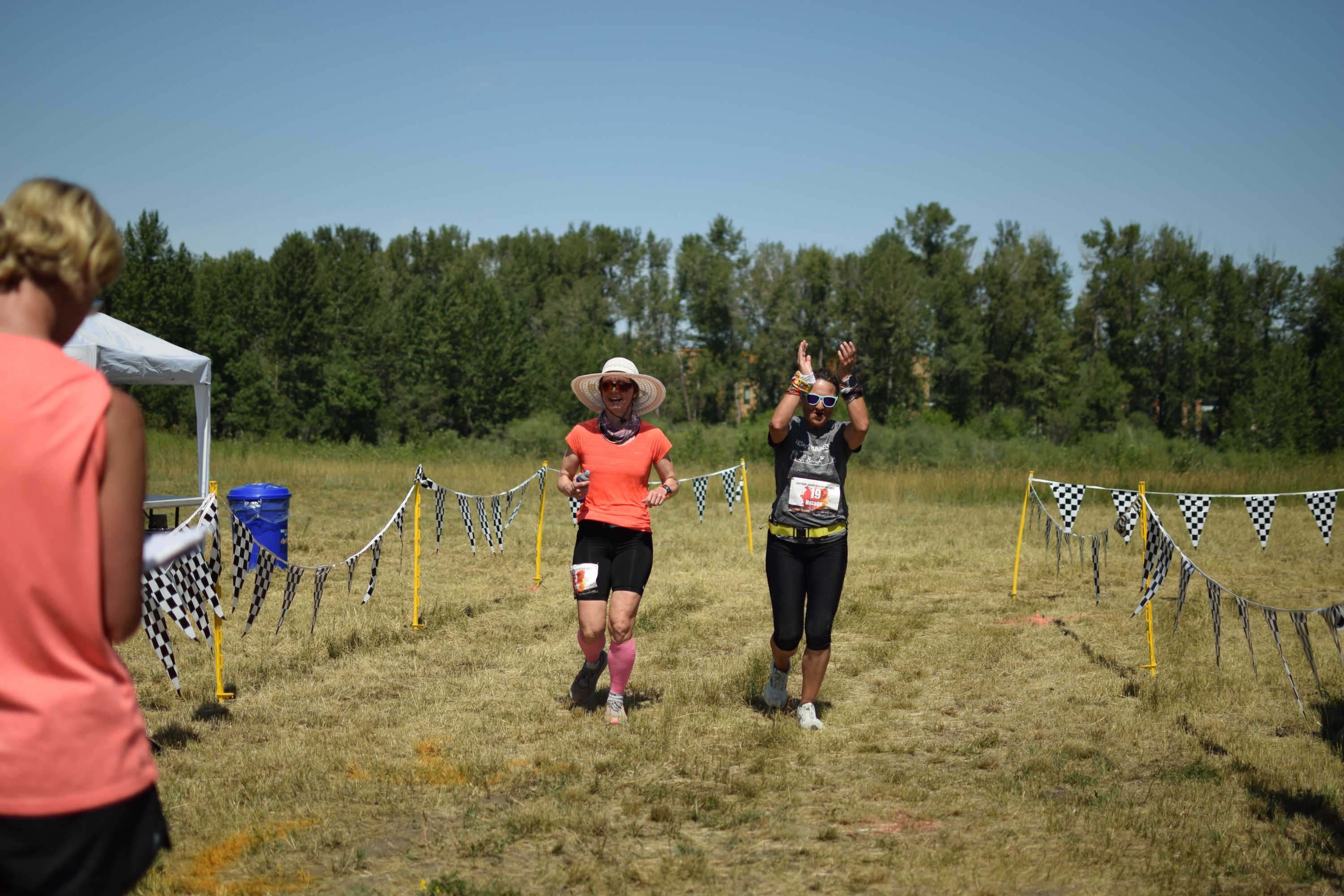 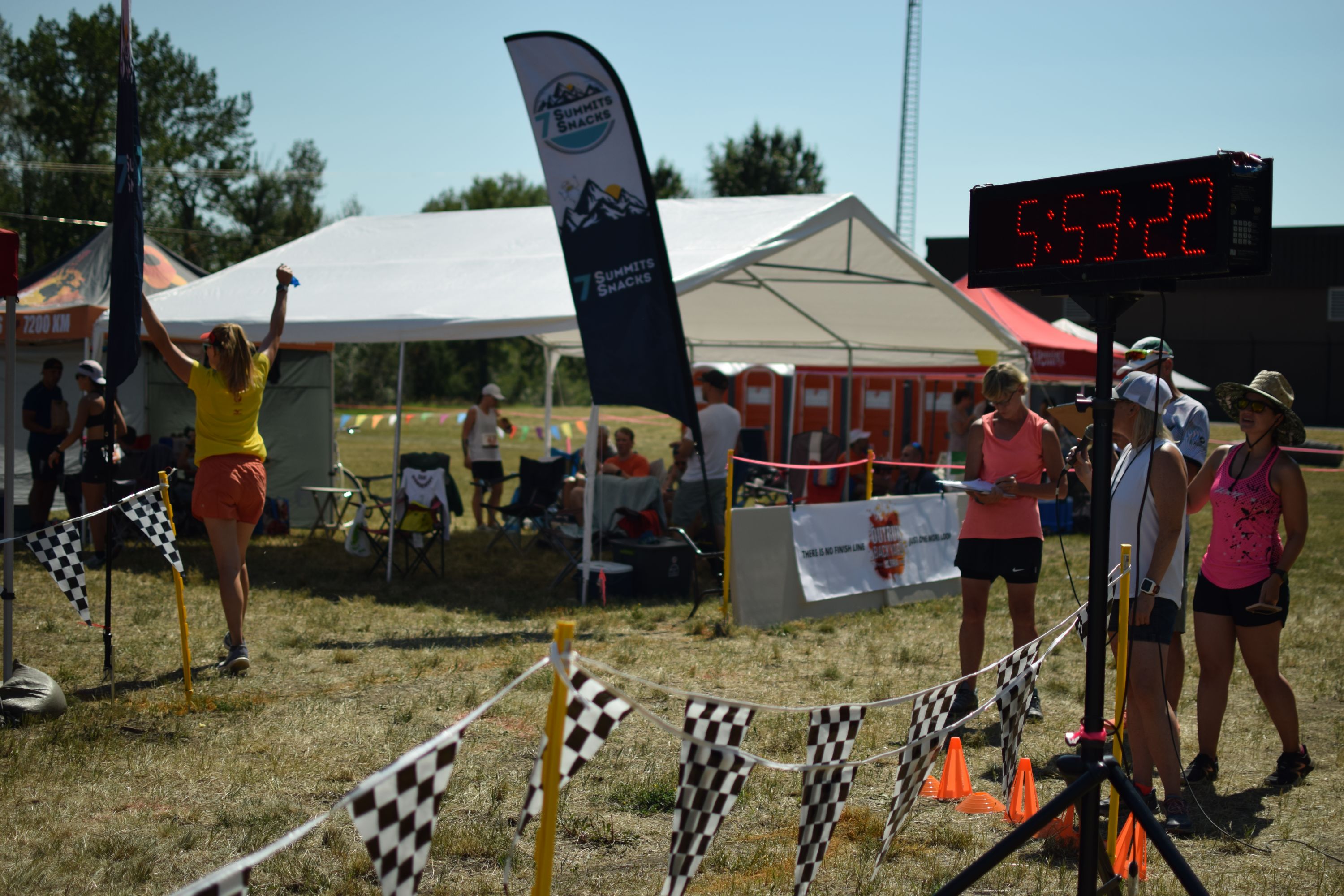 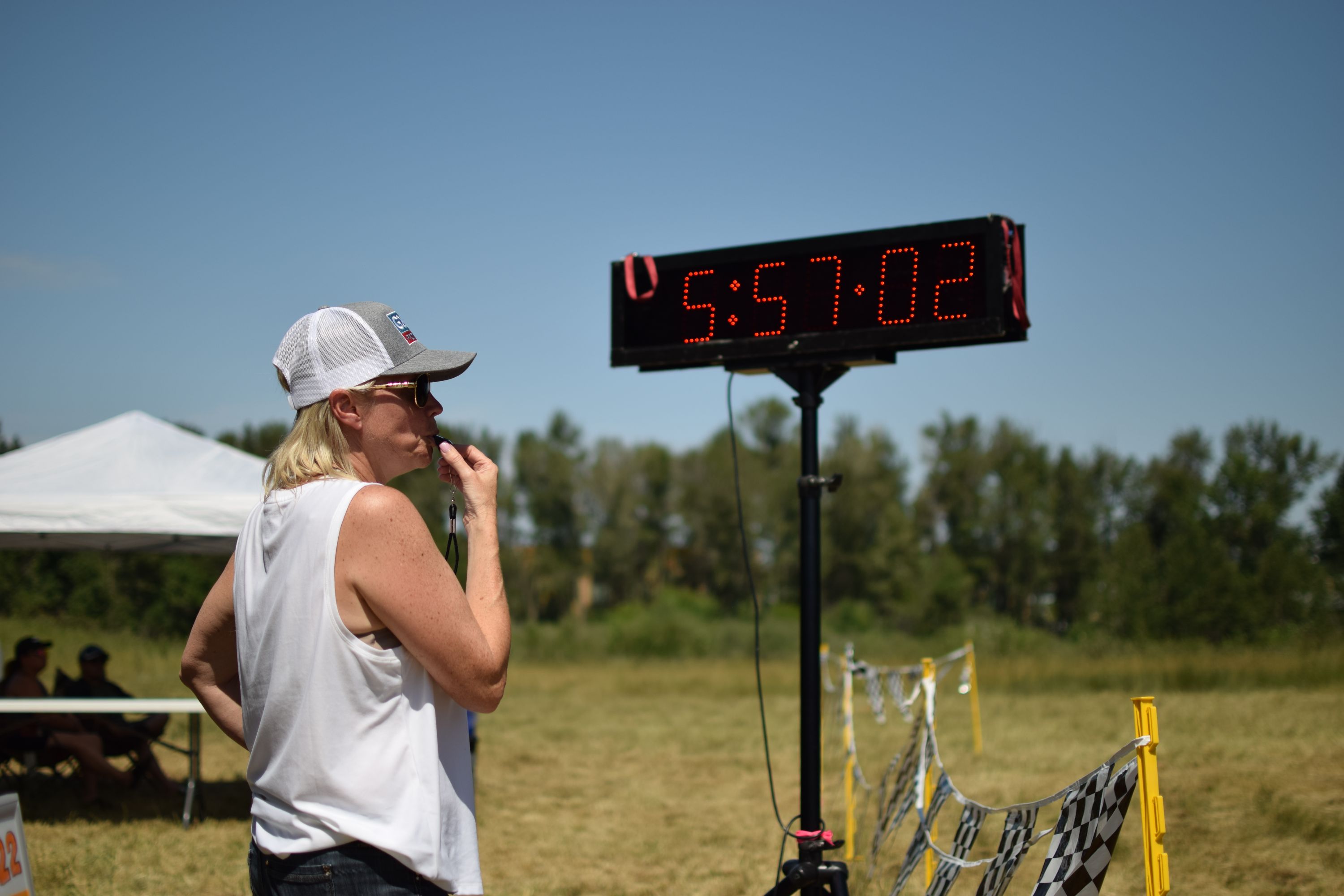 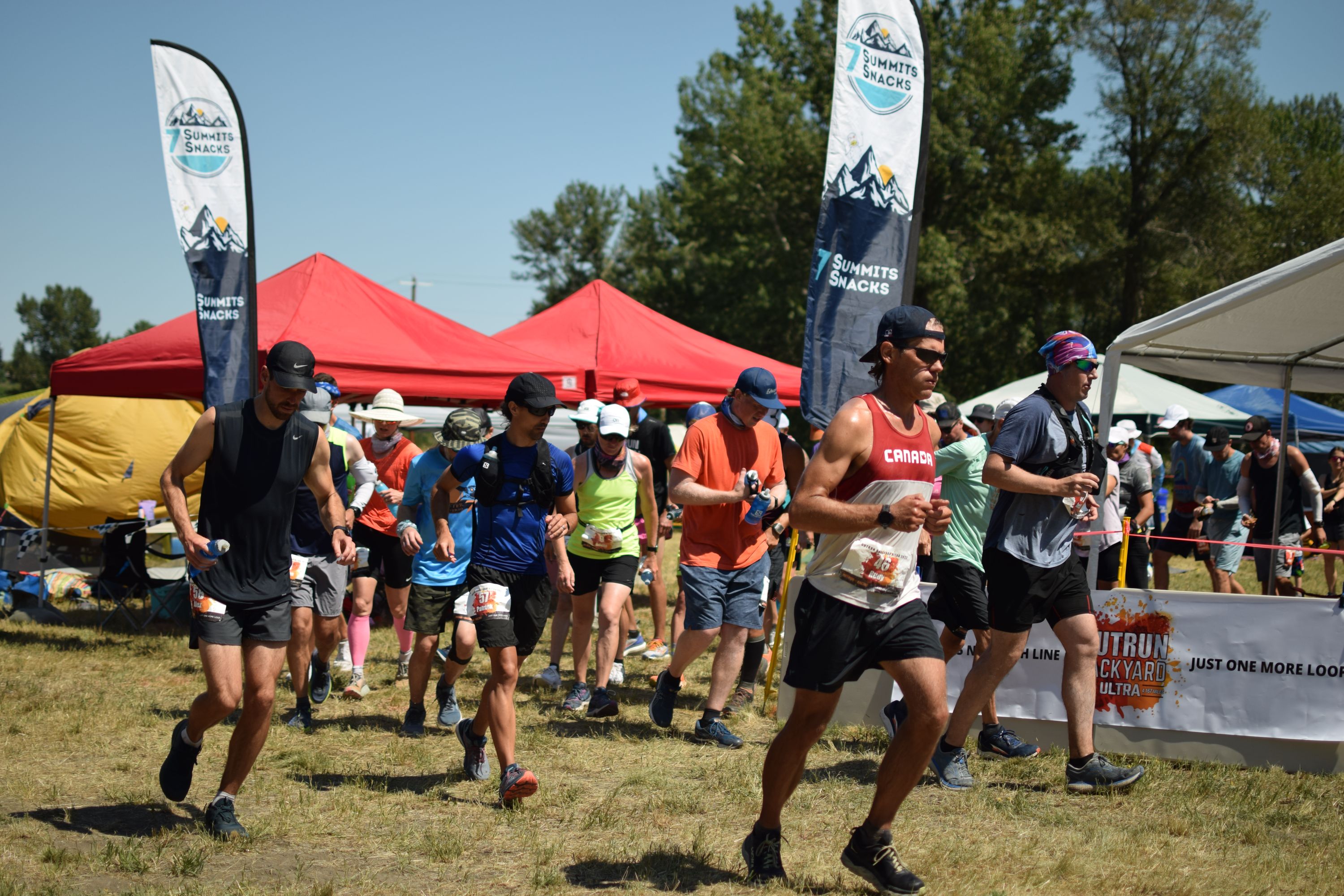 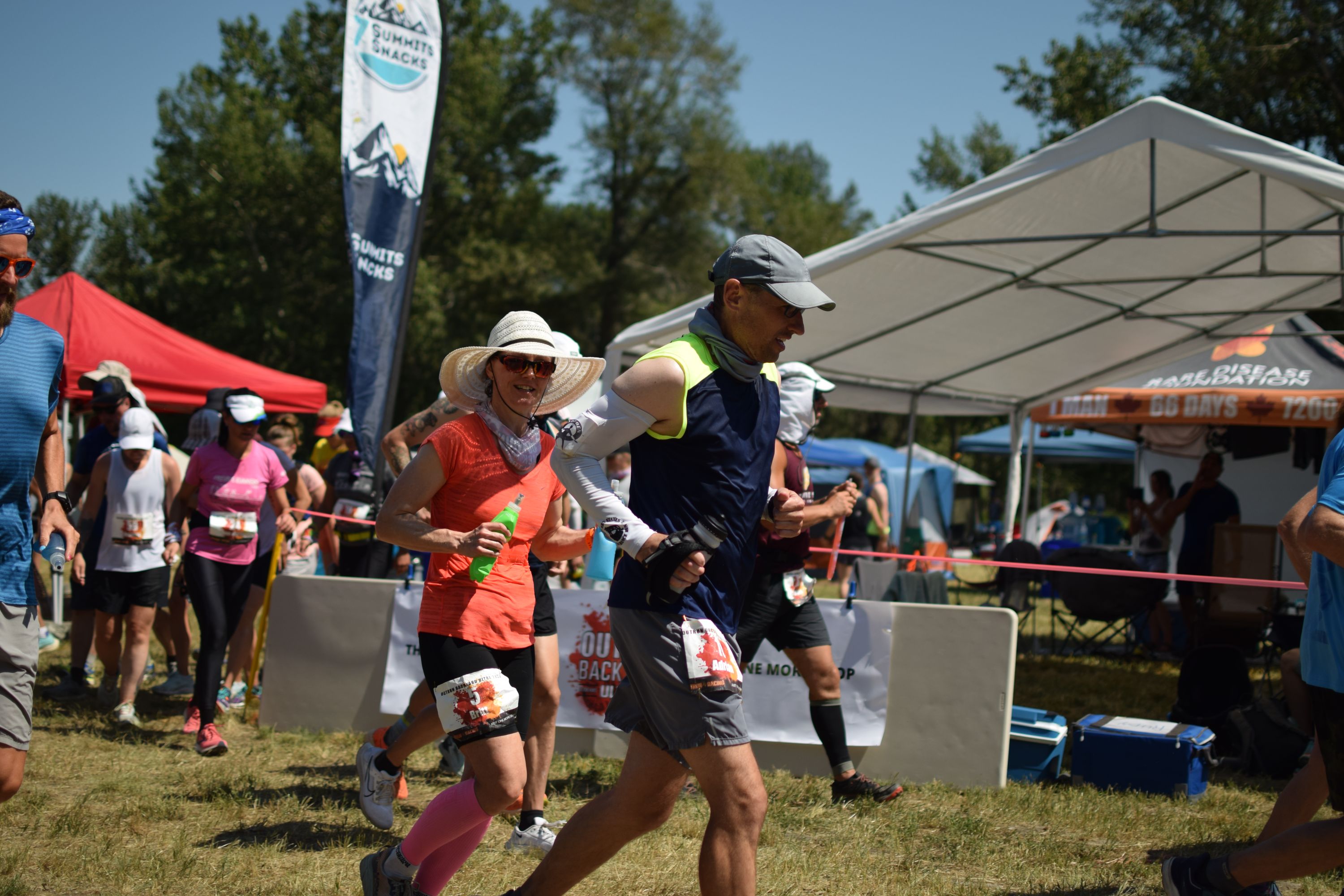 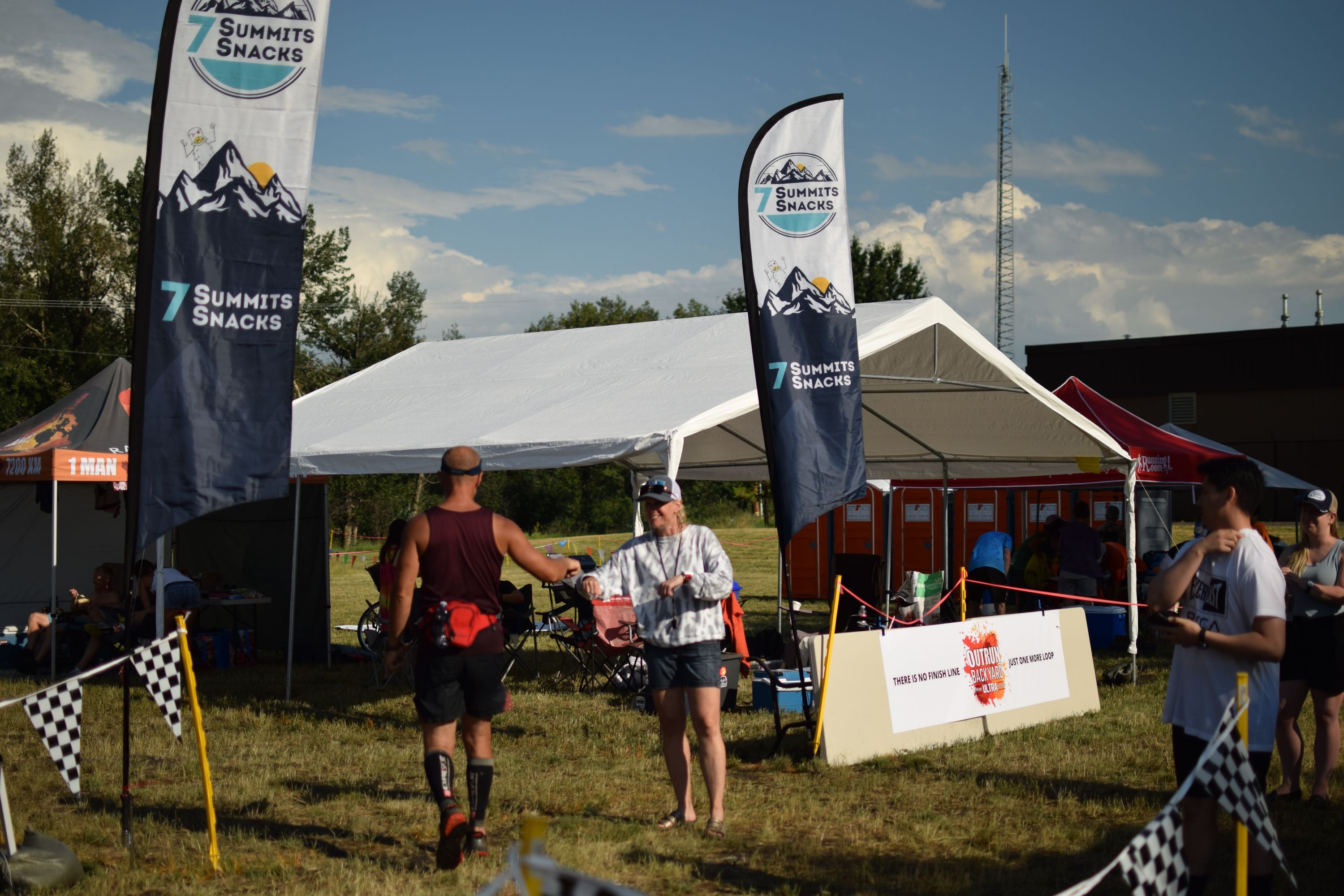 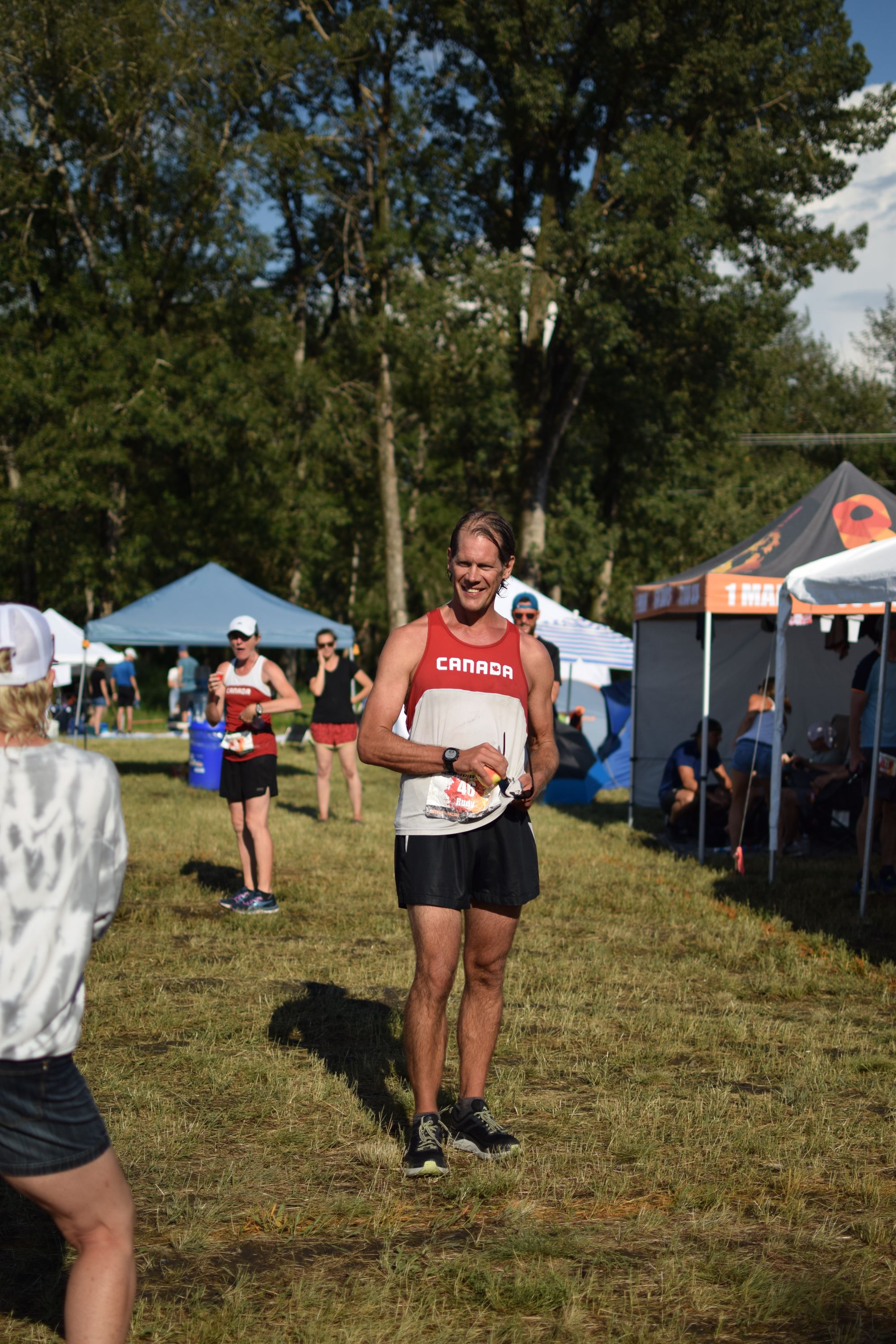 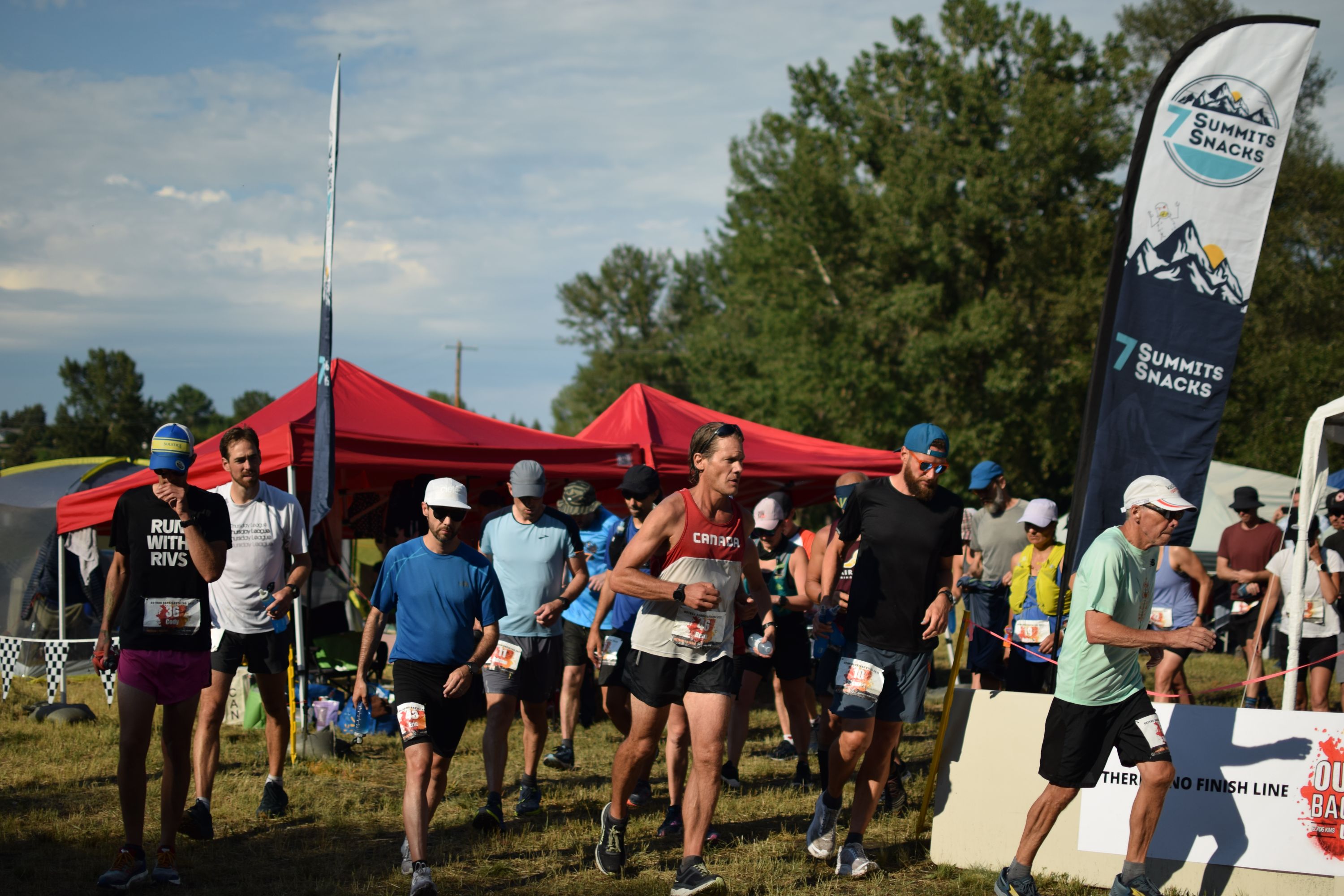 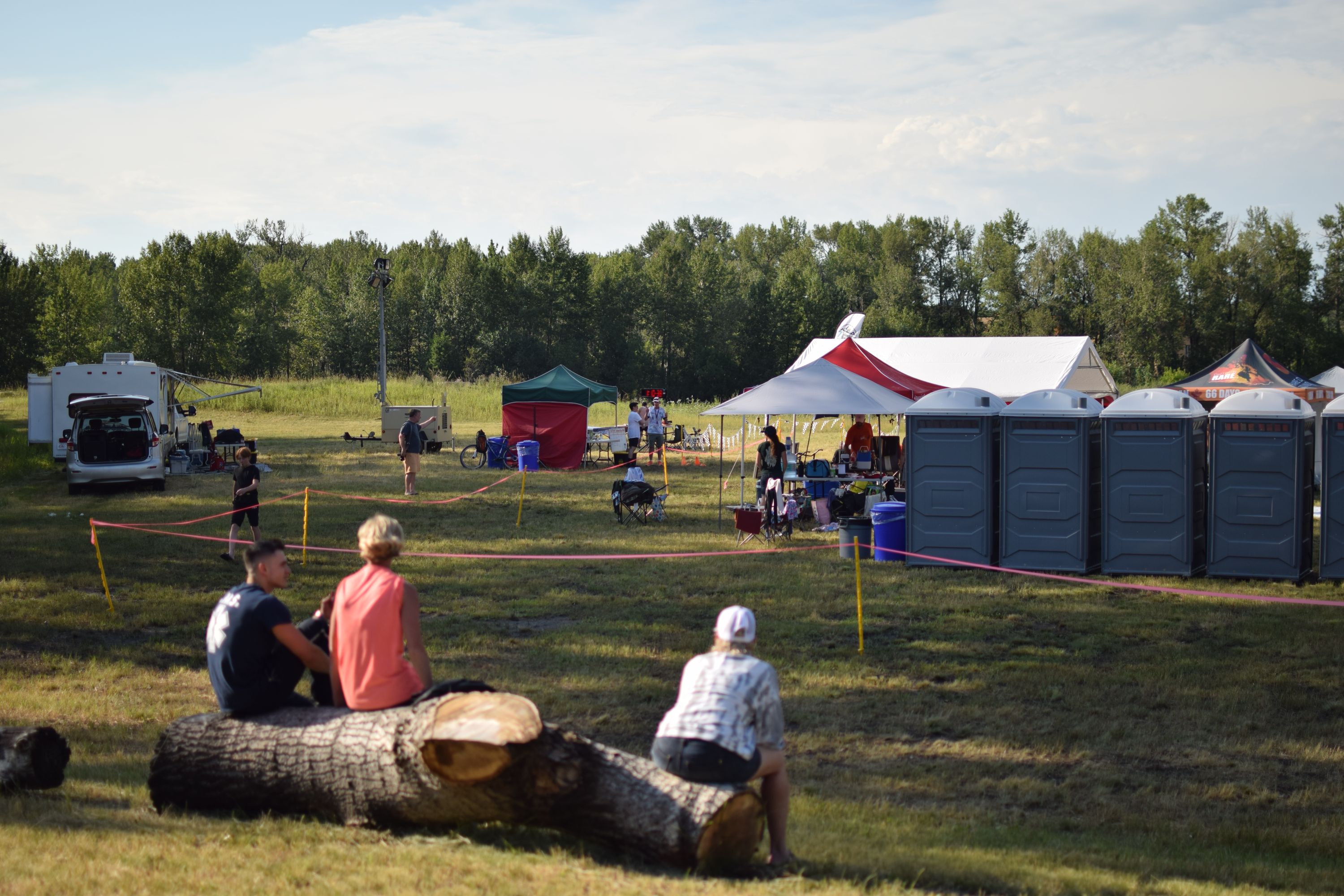 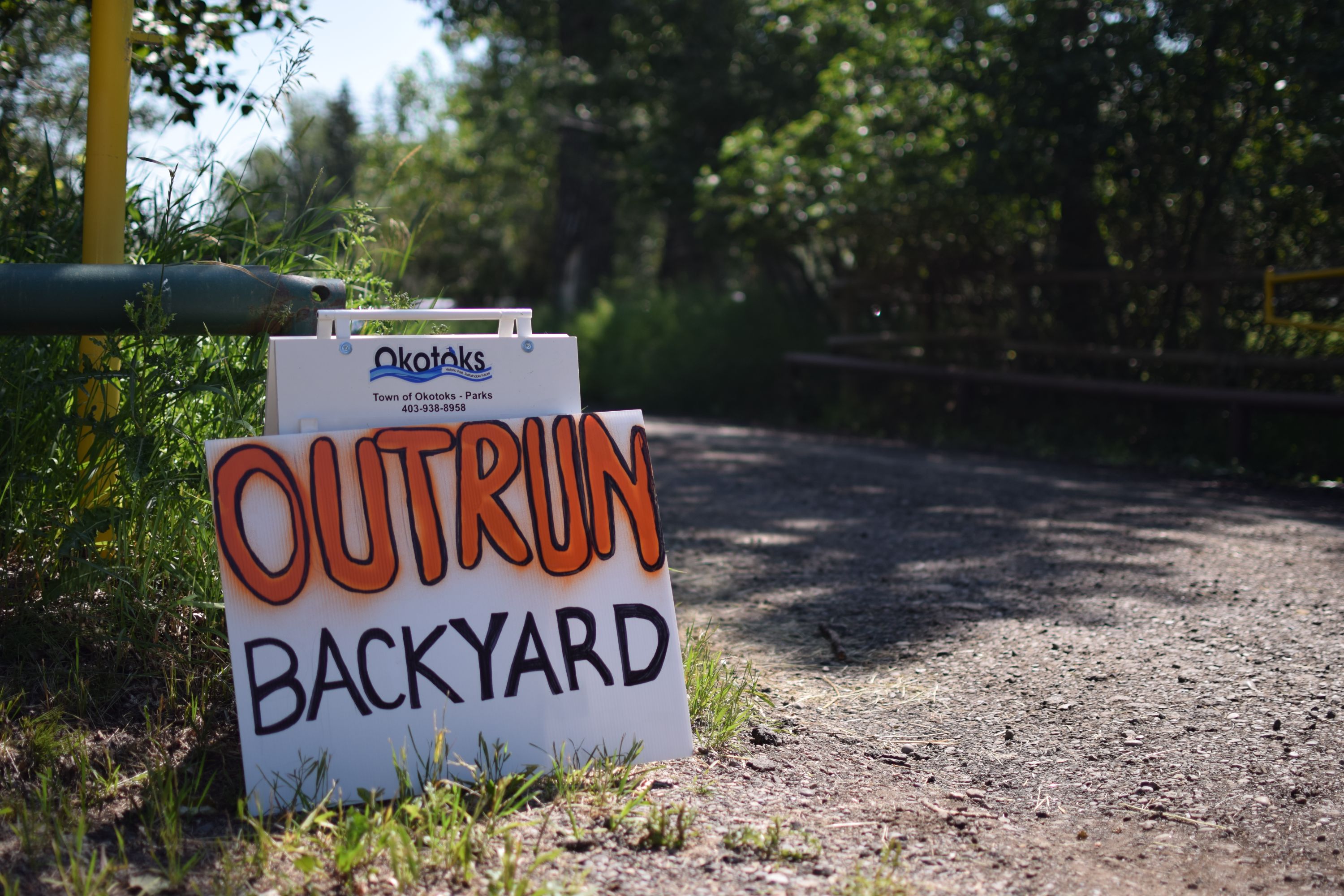 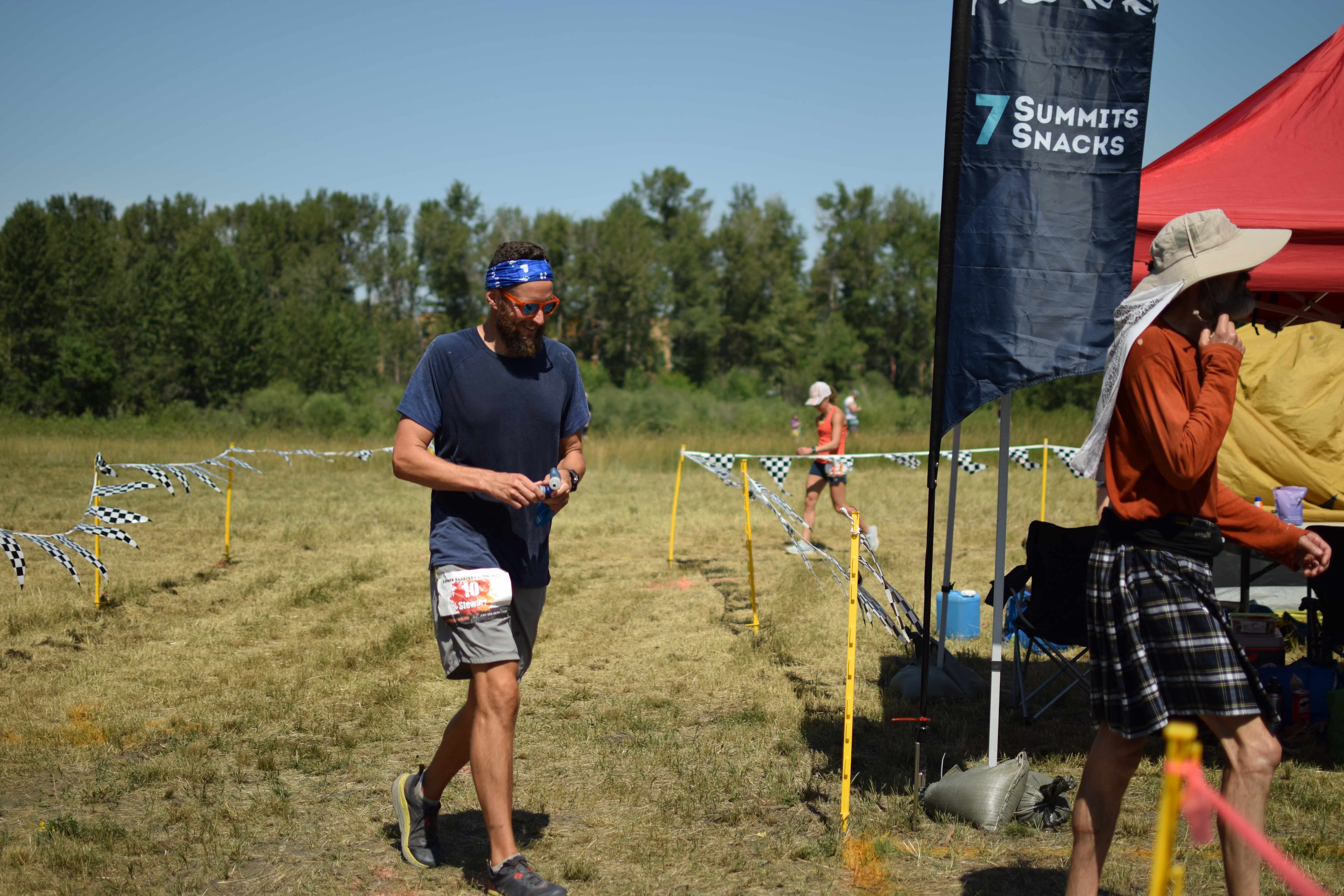 Okotoks Dawgs get an NHL nod

Trip to Claresholm pays off with lottery win for Aldersyde man

The secret is out about the Longview Steakhouse