Between April 25 and 27, a catalytic converter was removed from a 2017 motor home in Black Diamond.

Three suspects were seen carrying out the theft on video, fleeing the scene in a black Chevrolet Silverado 2500 crew cab with a Milwaukee packout toolbox as well as yellow and red jerry cans in the back.

A black fifth wheel hitch can also be seen in the back of the truck.

They describe the first suspect as a light-skinned male of about 30 years old with a dark buzz cut, standing approximately 5'10'' tall. He was wearing a black hoodie with white symbols on the front, and a light blue bandana.

The second is described as a light-skinned male, also standing approximately 5'10'' tall wearing a black hoodie and jeans, as well as black shoes with a white contour line. He is said to have been carrying a Dewalt Sawzall tool and the stolen catalytic converter.

Tips can also be given anonymously via Crime Stoppers at 1-800-222-8477, online at www.calgarycrimestoppers.org, or via the P3 Tips app. 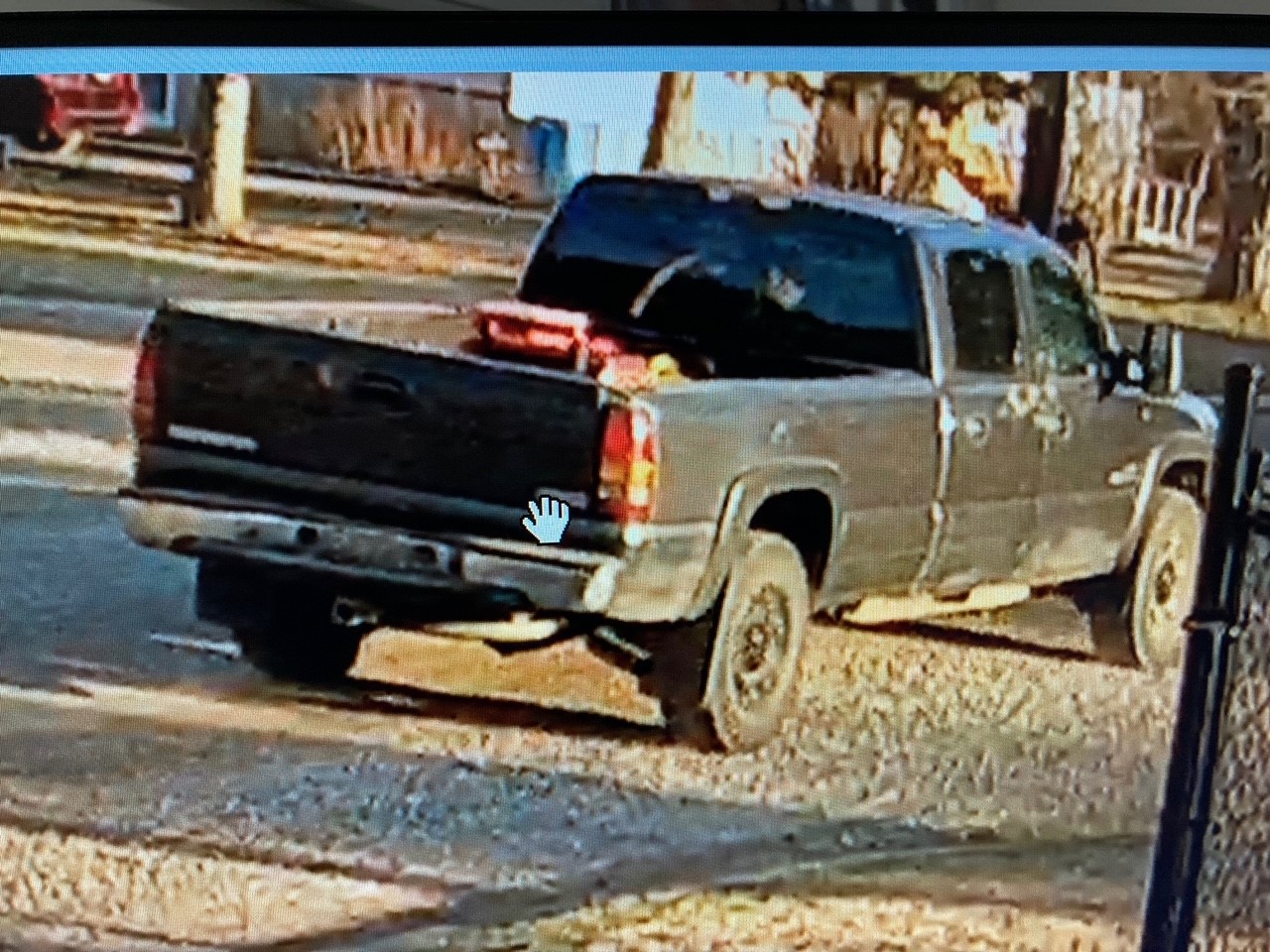 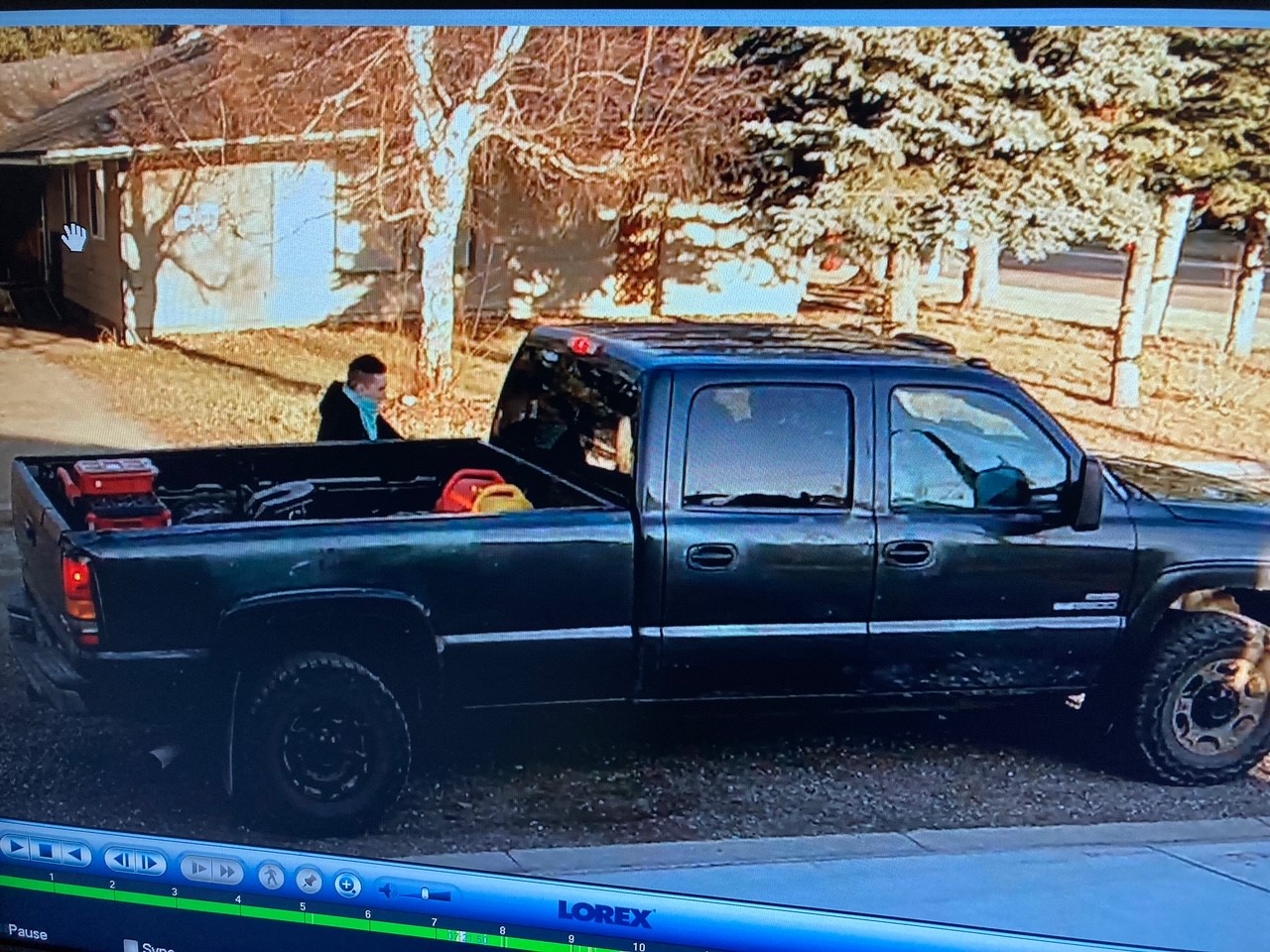 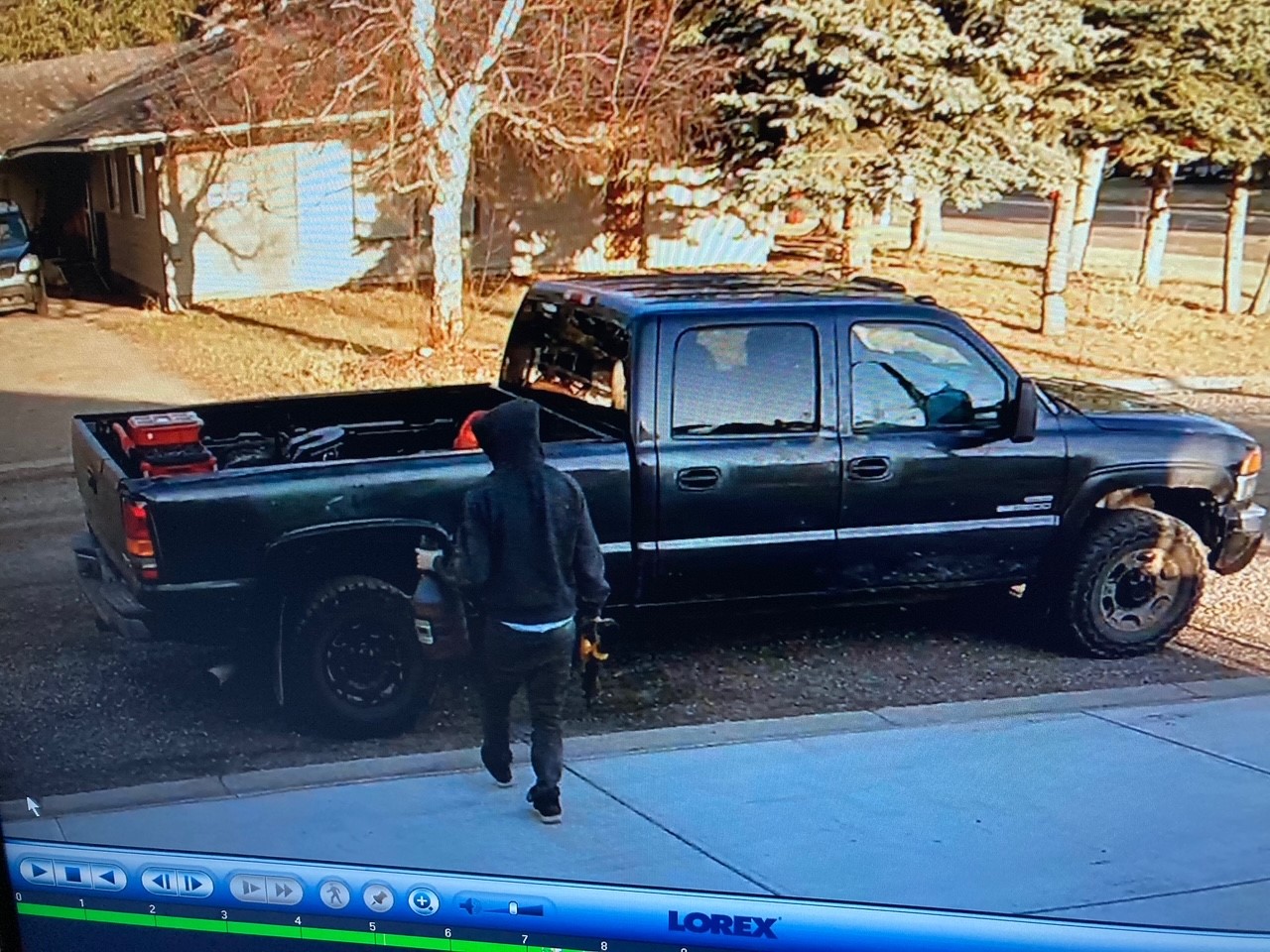 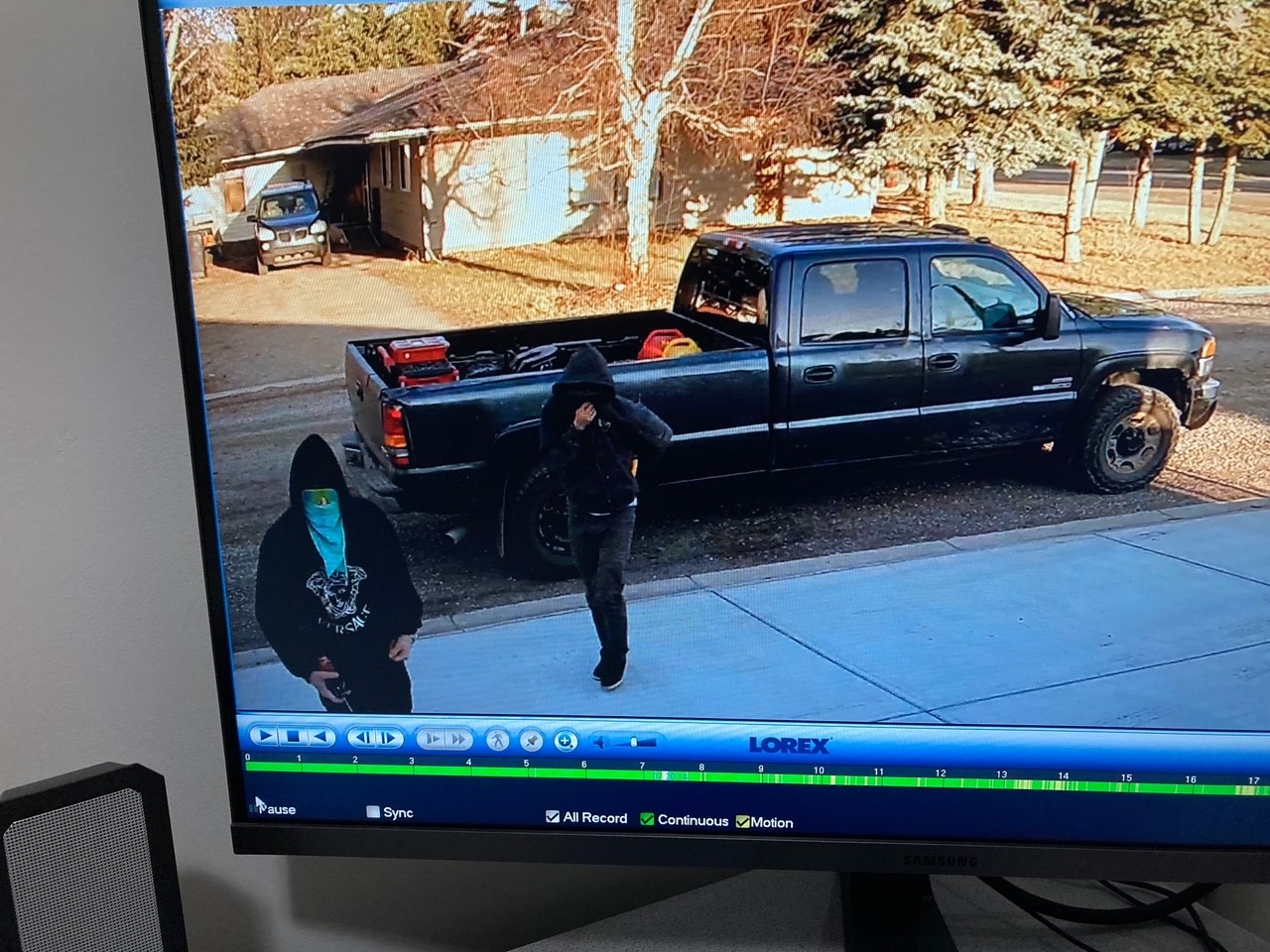 Snowpack's deep, but no concerns

The bottle battle is on again between High River schools

May Long Weekend guide for the Foothills

Battle of Alberta off to a surprising start

Canadians in the dark about how their data is collected and used, report finds