This week is Métis Week in Okotoks.

The week will commemorate Métis culture, history, and people.

Today (Nov. 14) at 10 a.m., a public ceremony was held at the municipal centre where the Métis Nation flag was raised.

The building's lights will be blue for the day, and the flag will remain there all week.

The town's website includes information on their recognition of the Métis people:

"Métis people are often referred to as the “Children of the fur Trade,” emerging in the early 1700s as a distinct people with their own culture, language and socio-political practices. Today, the Métis people play an important role in the founding and development of our social, cultural and political landscape.

The Town is honoured to devote this week to recognizing the sacrifices of the Métis who continue to strive toward rights and recognition as a distinct nation. This week, we also celebrate the accomplishments and contributions of the Métis people." 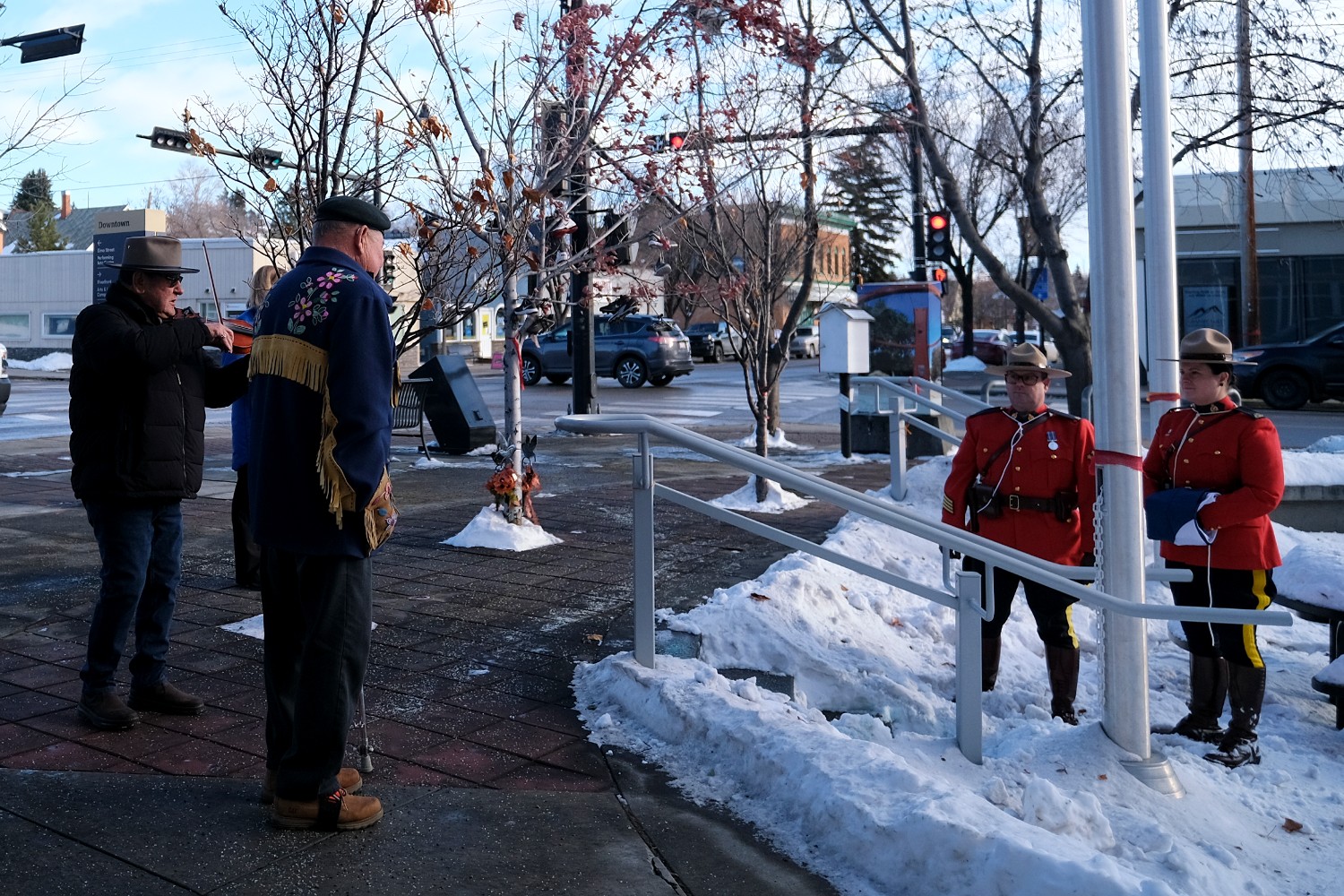 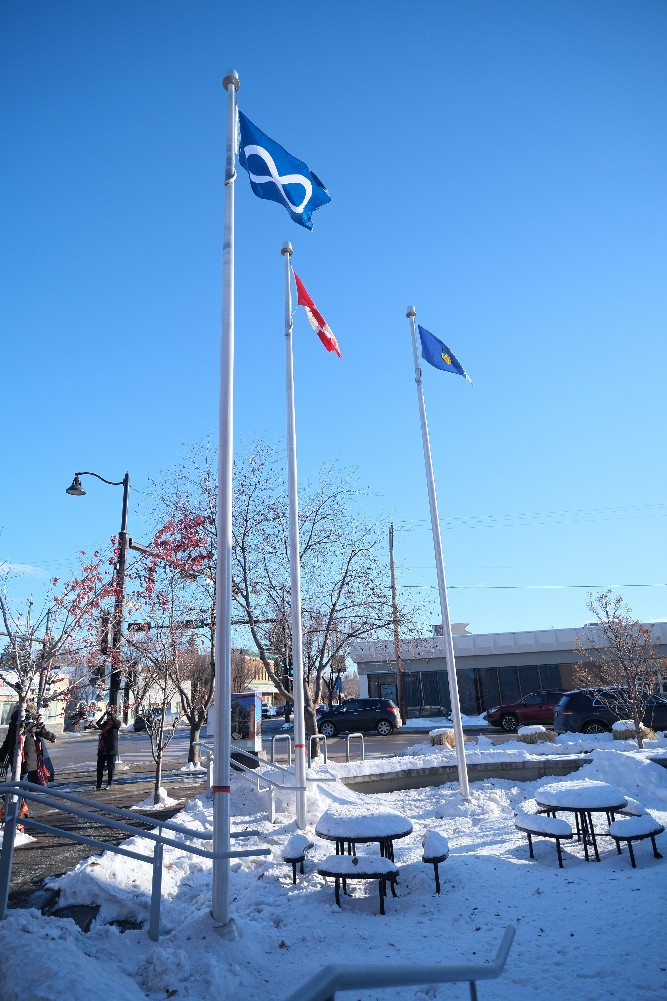 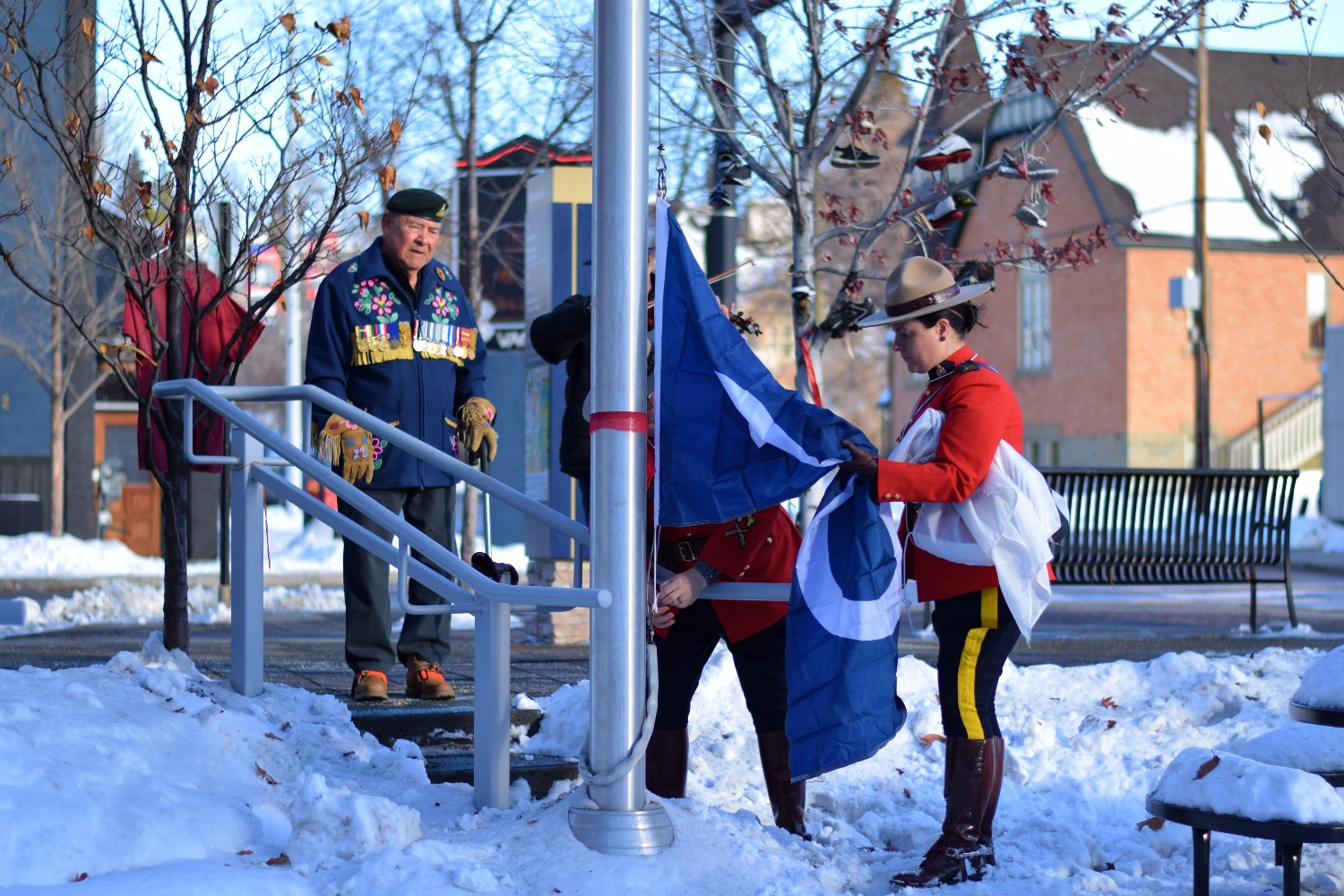 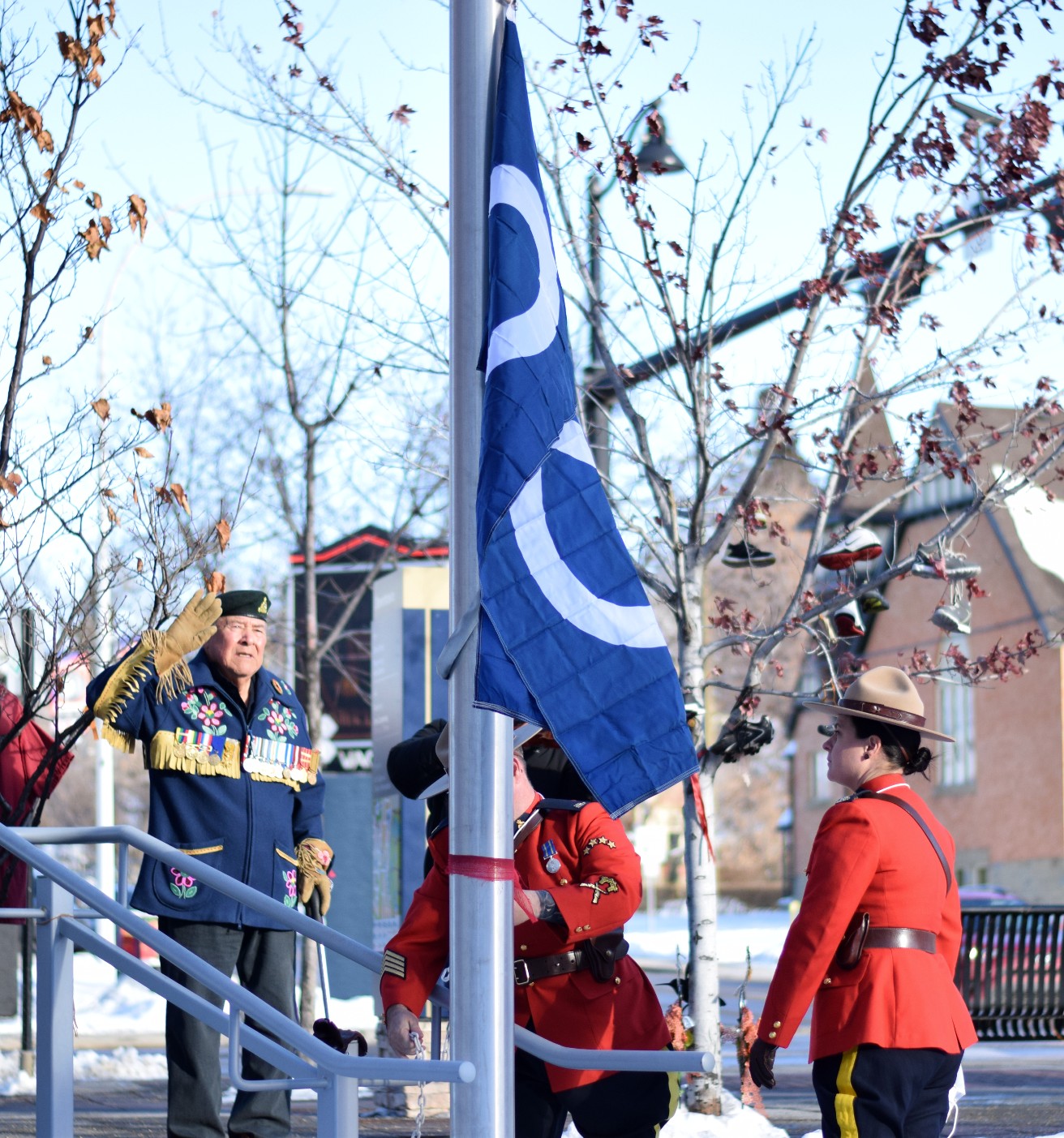 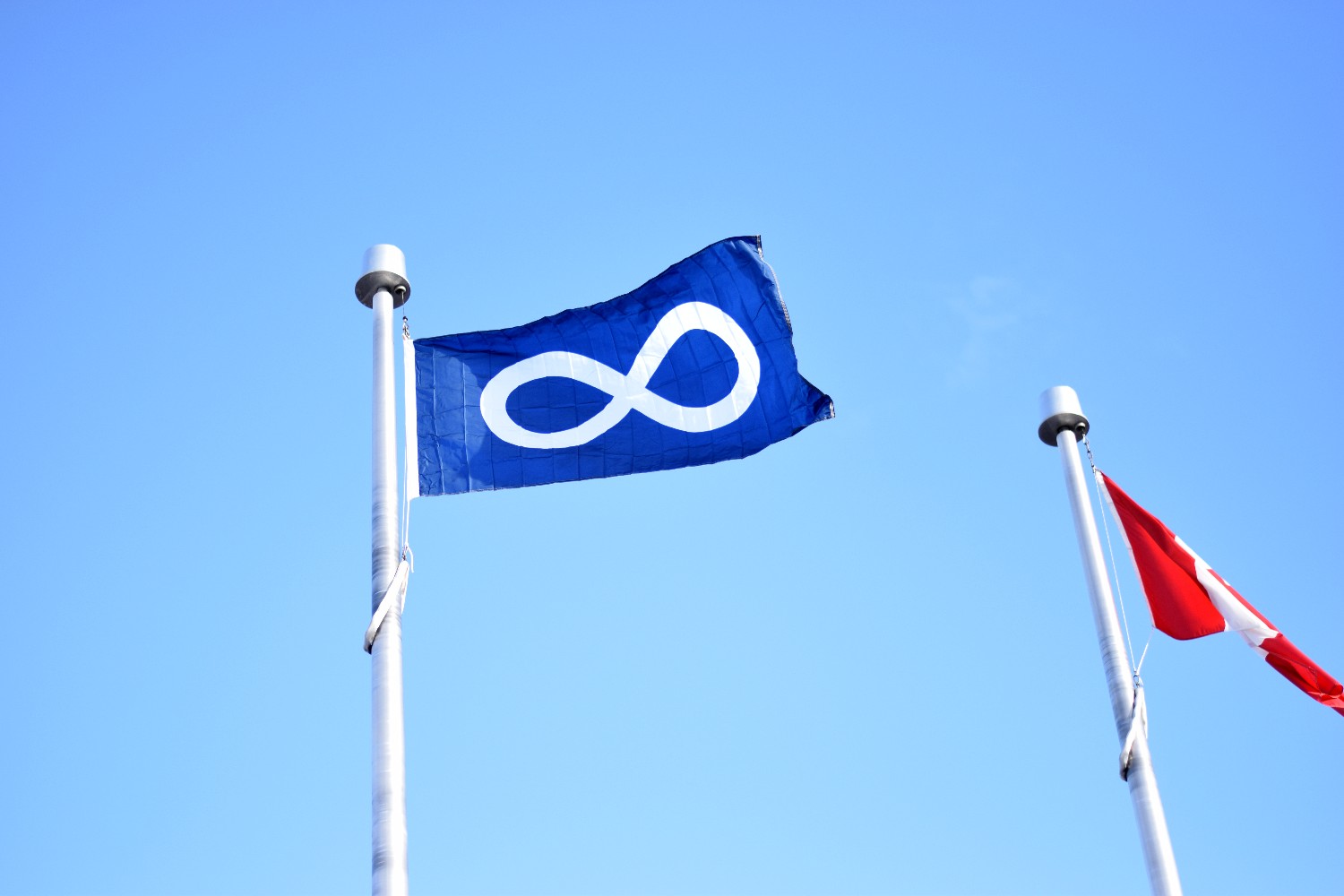 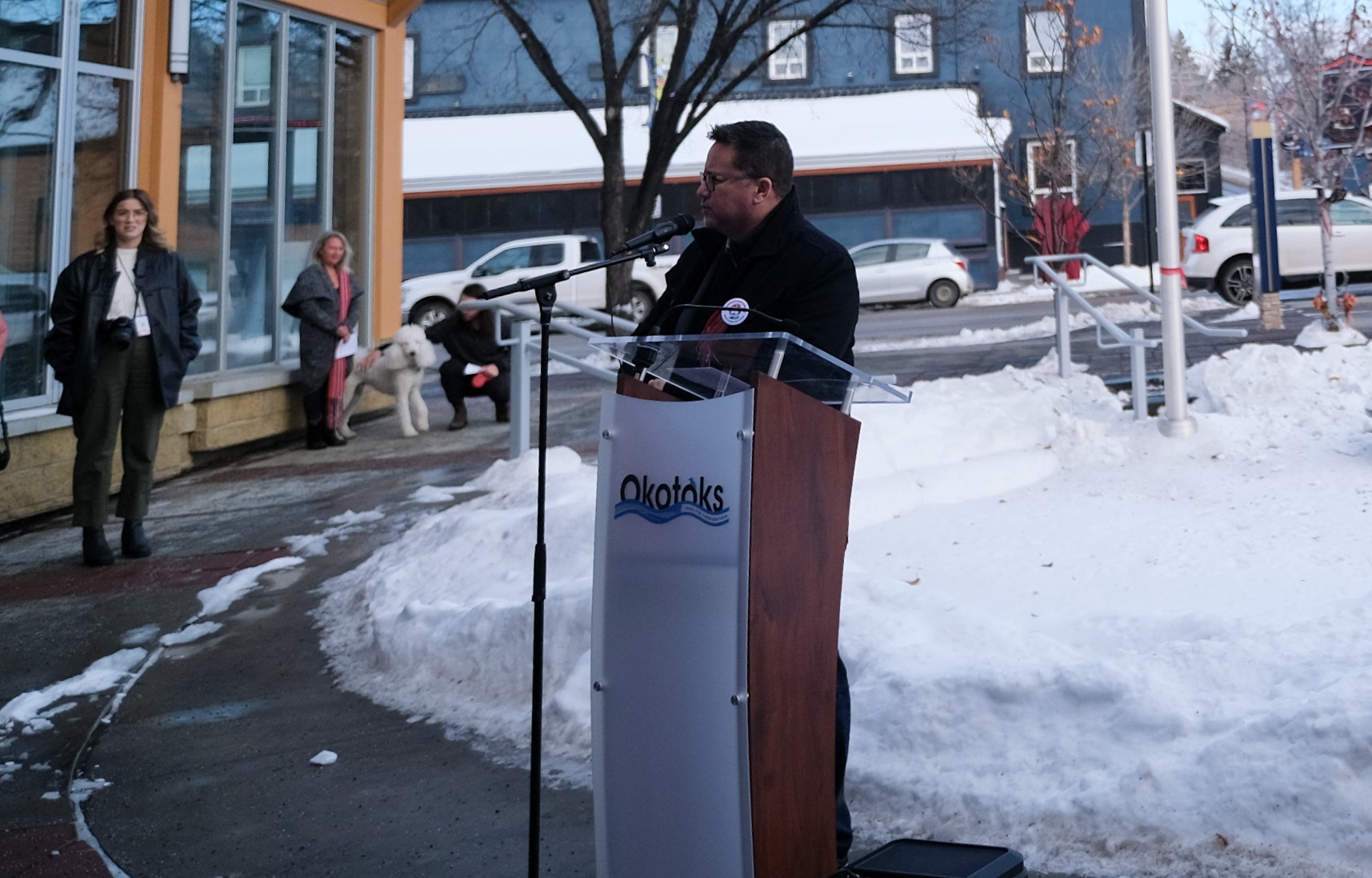 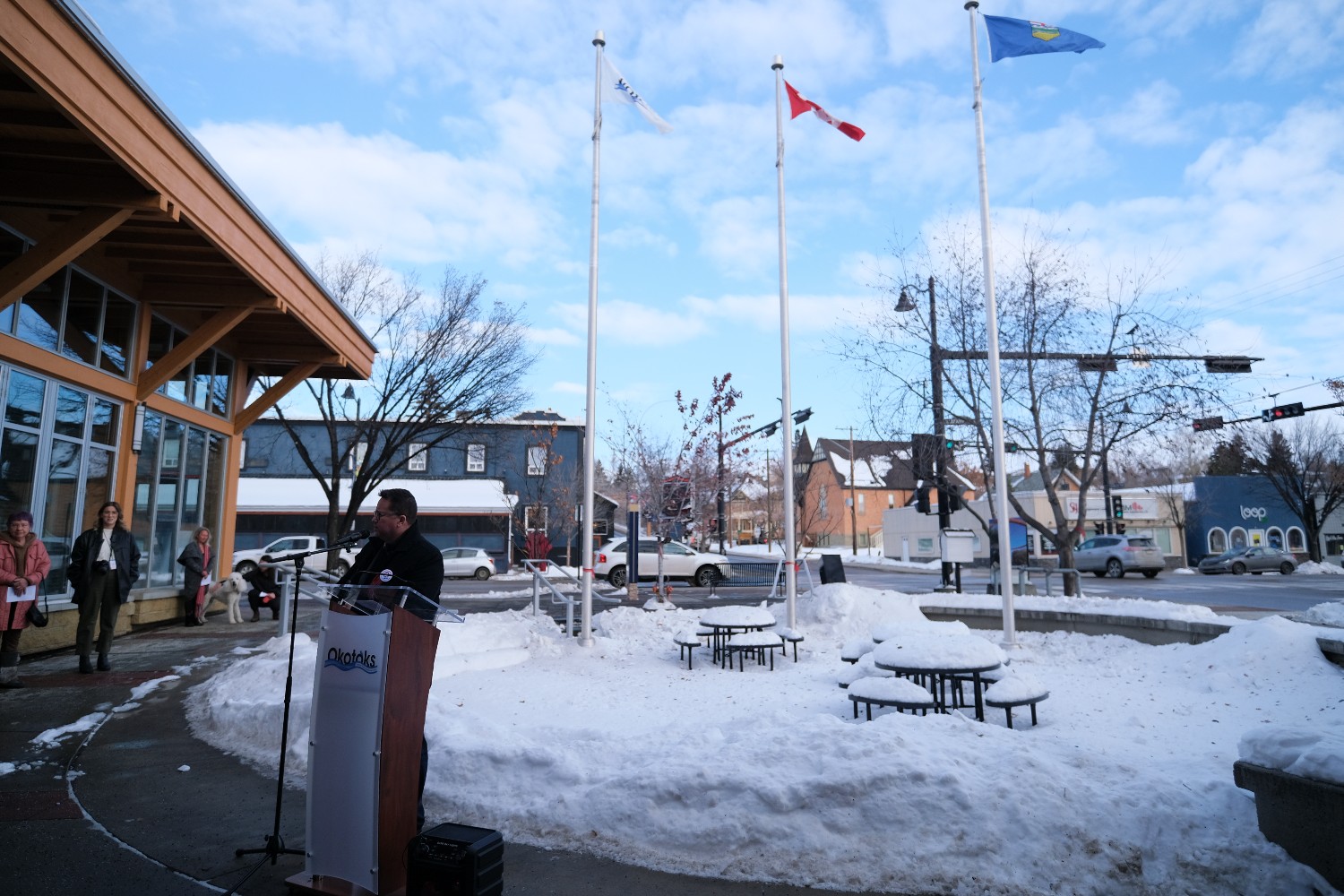 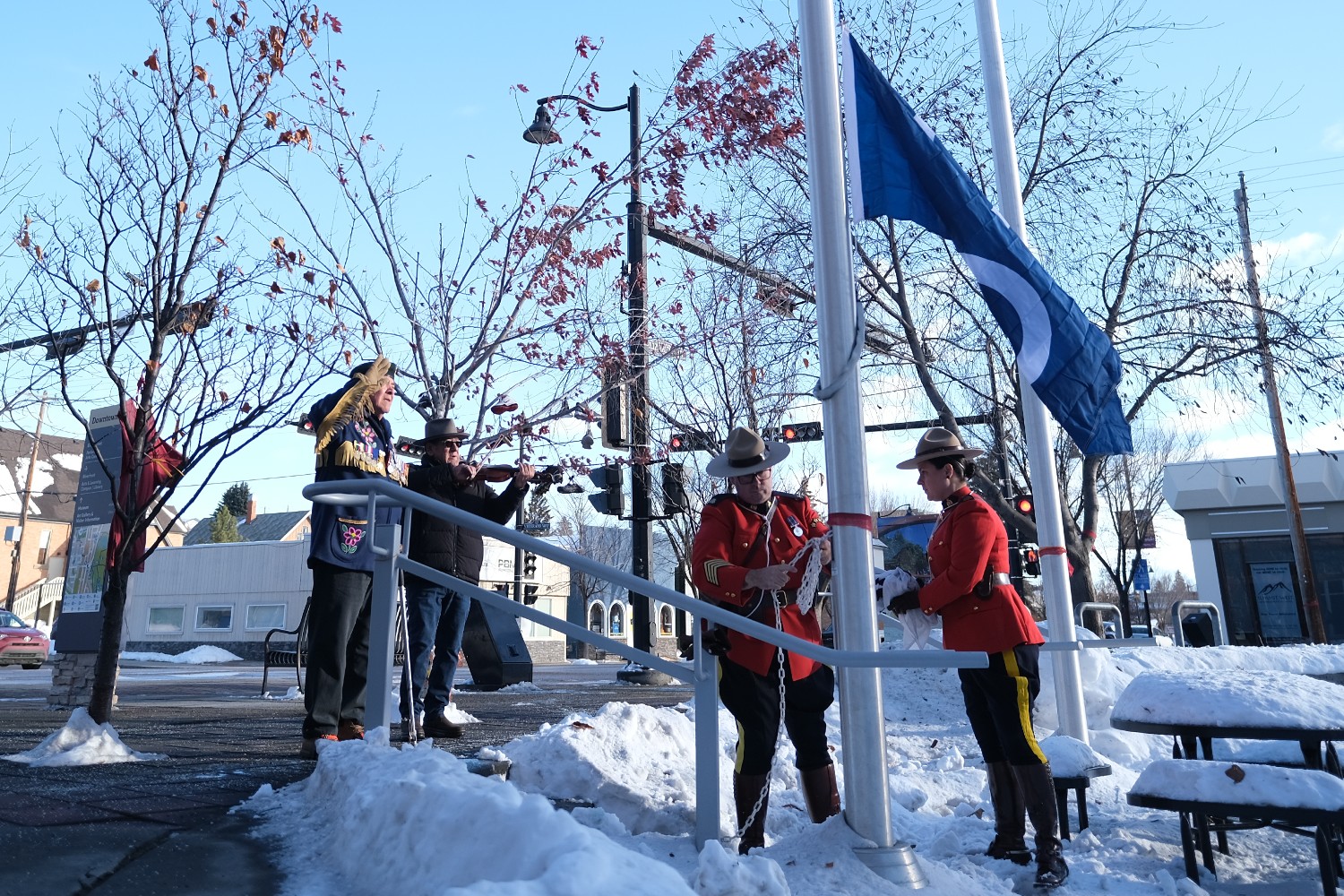 The television gauntlet's been thrown down

Fargo - Season 5 is back in town Tuesday

Heartland puts a wrap on Season 16

Céline Dion says she has 'stiff person syndrome.'  Here's what that means

Christmas at the Field House

Christmas at the Hive