Written by Logan Coutts Thursday, May 05 2022, 10:06 AM
Article continues below advertisement ↴

Red garments, posters, and messages flutter in the wind in front of the Okotoks town hall on May 5, 2022.

Today is Red Dress Day, a national day of awareness and a day to honour and grieve Missing and Murdered Indigenous women, girls, and 2S. The clothing, handprints, and posters serve as stand-ins for Indigenous women and girls who, across Canada as well as the United States, are taken and/or murdered at unrelenting rates.

Several signs appeared in the early morning as well as red ribbons around trees up and down Elizabeth Street.

Red Dress Day started as the 'REDress Project' established by Indigenous artist Jamie Black to focus on the issue of missing and murdered Indigenous women in 2010. The dresses are empty, to evoke the missing women who should be wearing them. 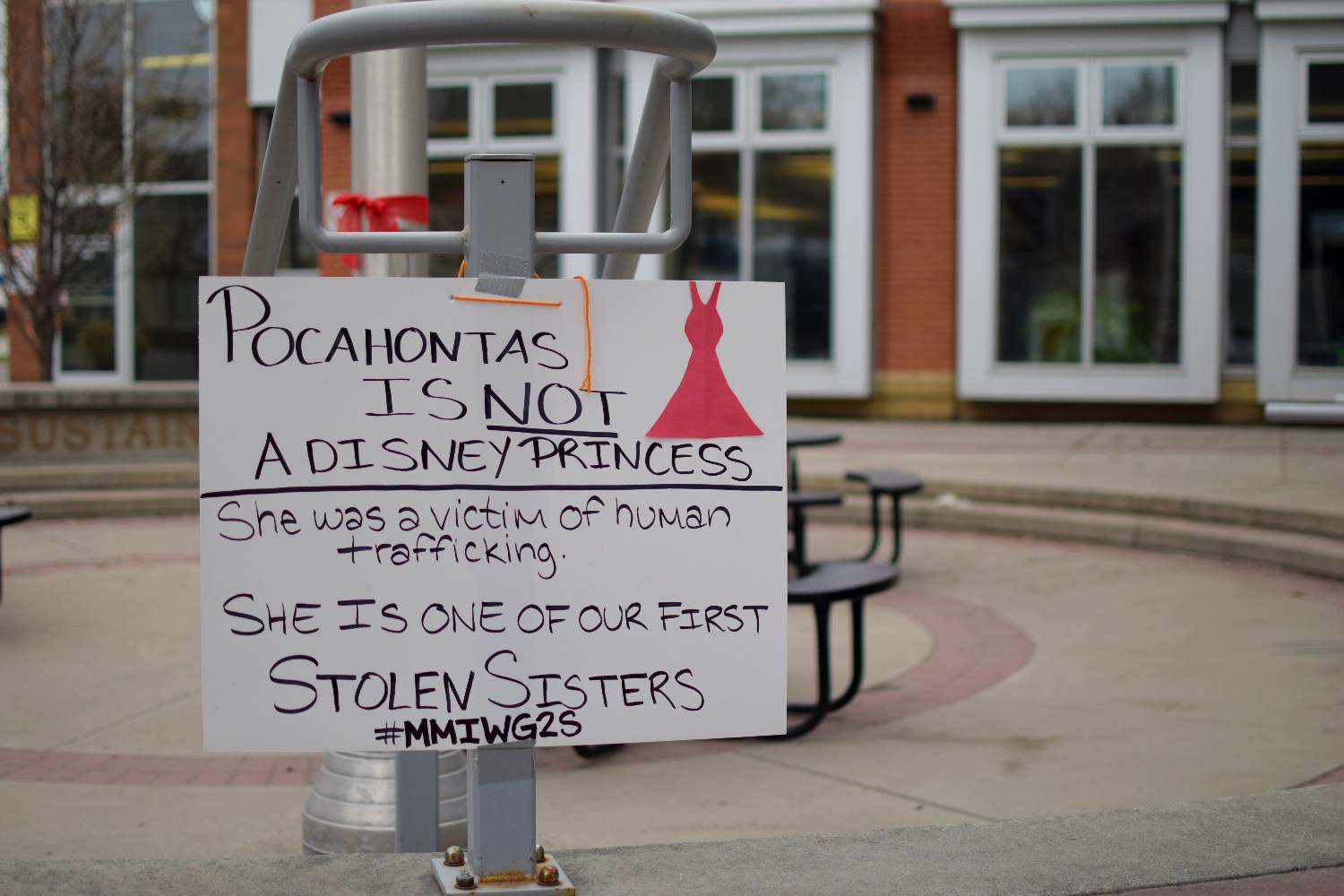 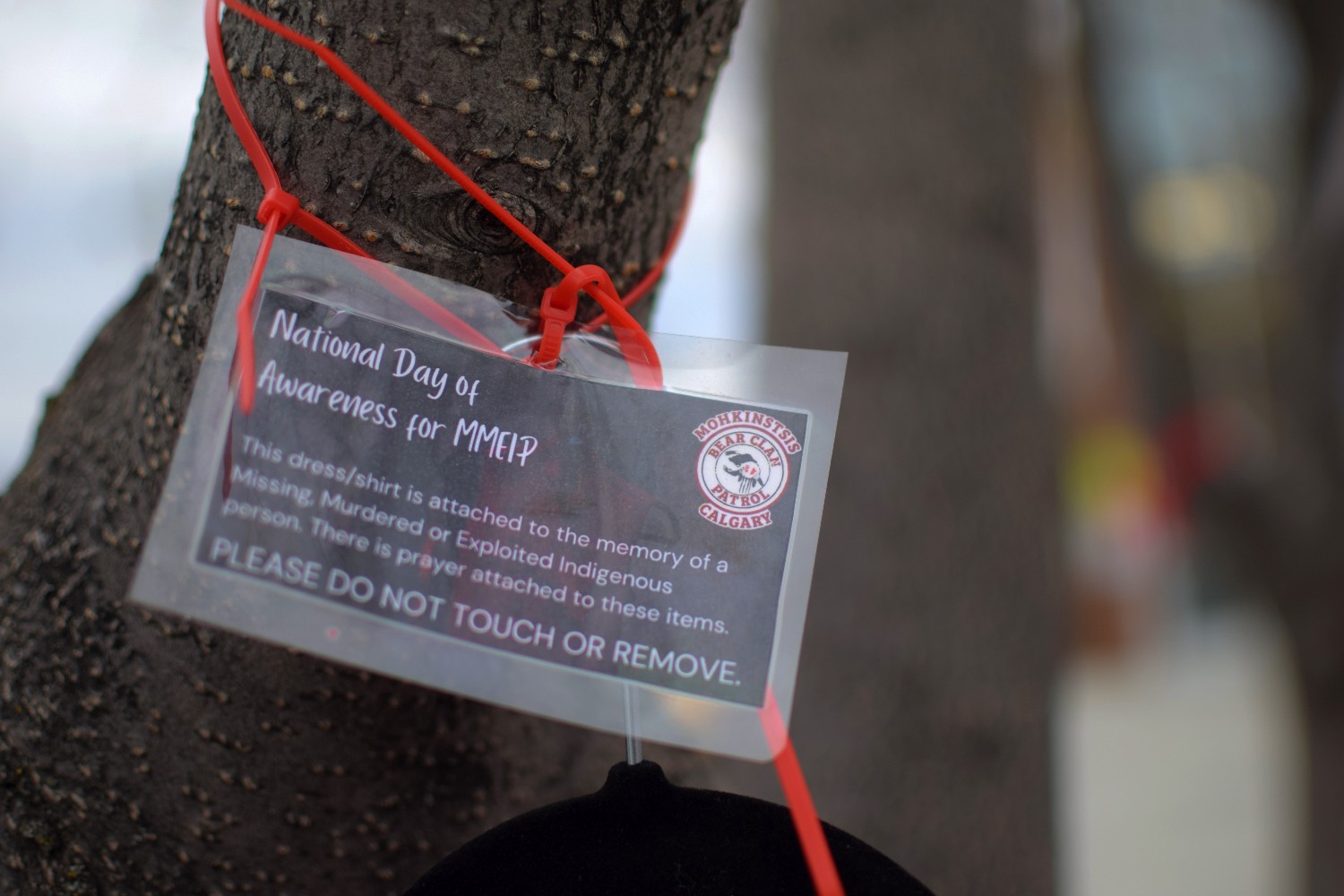 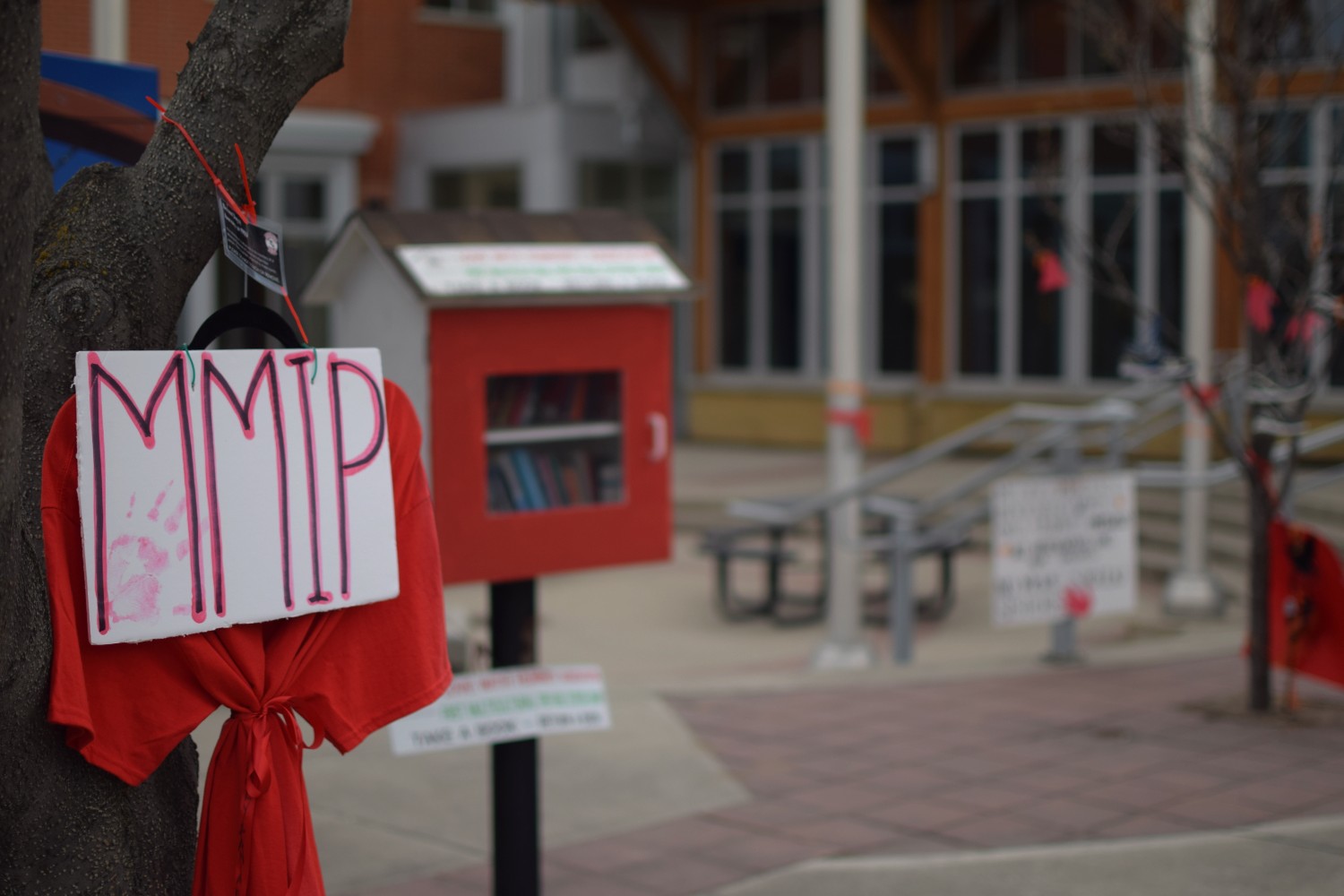 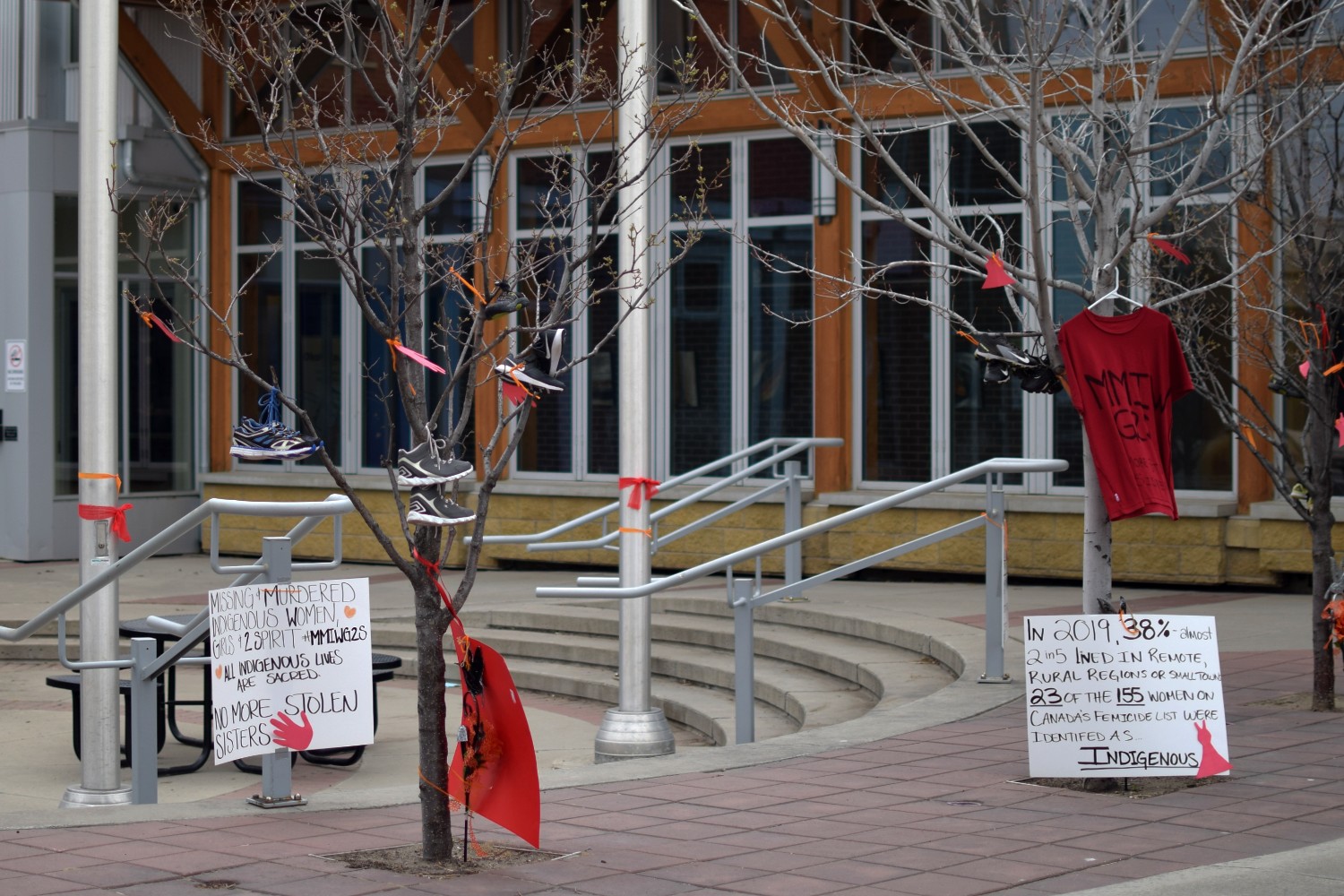 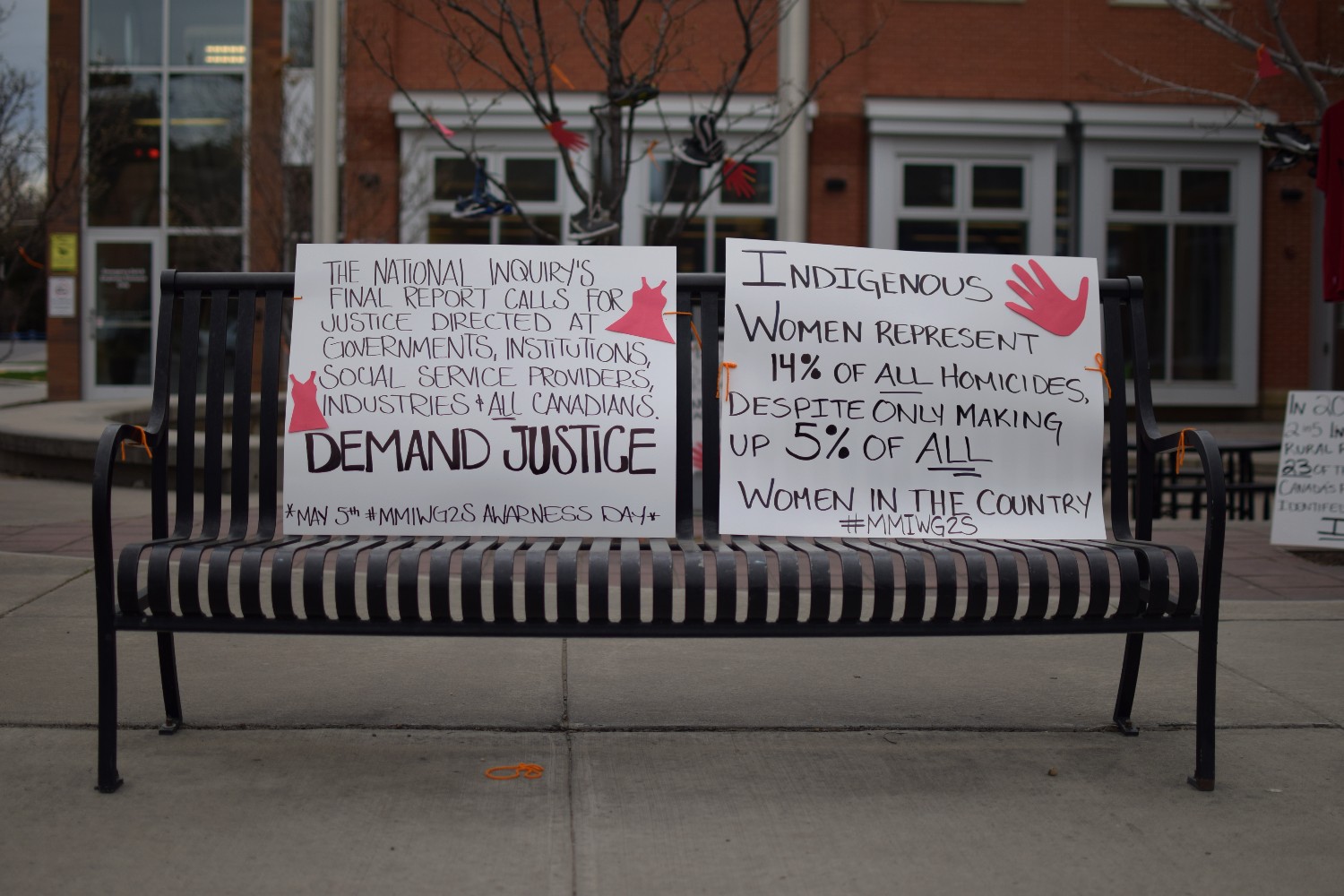 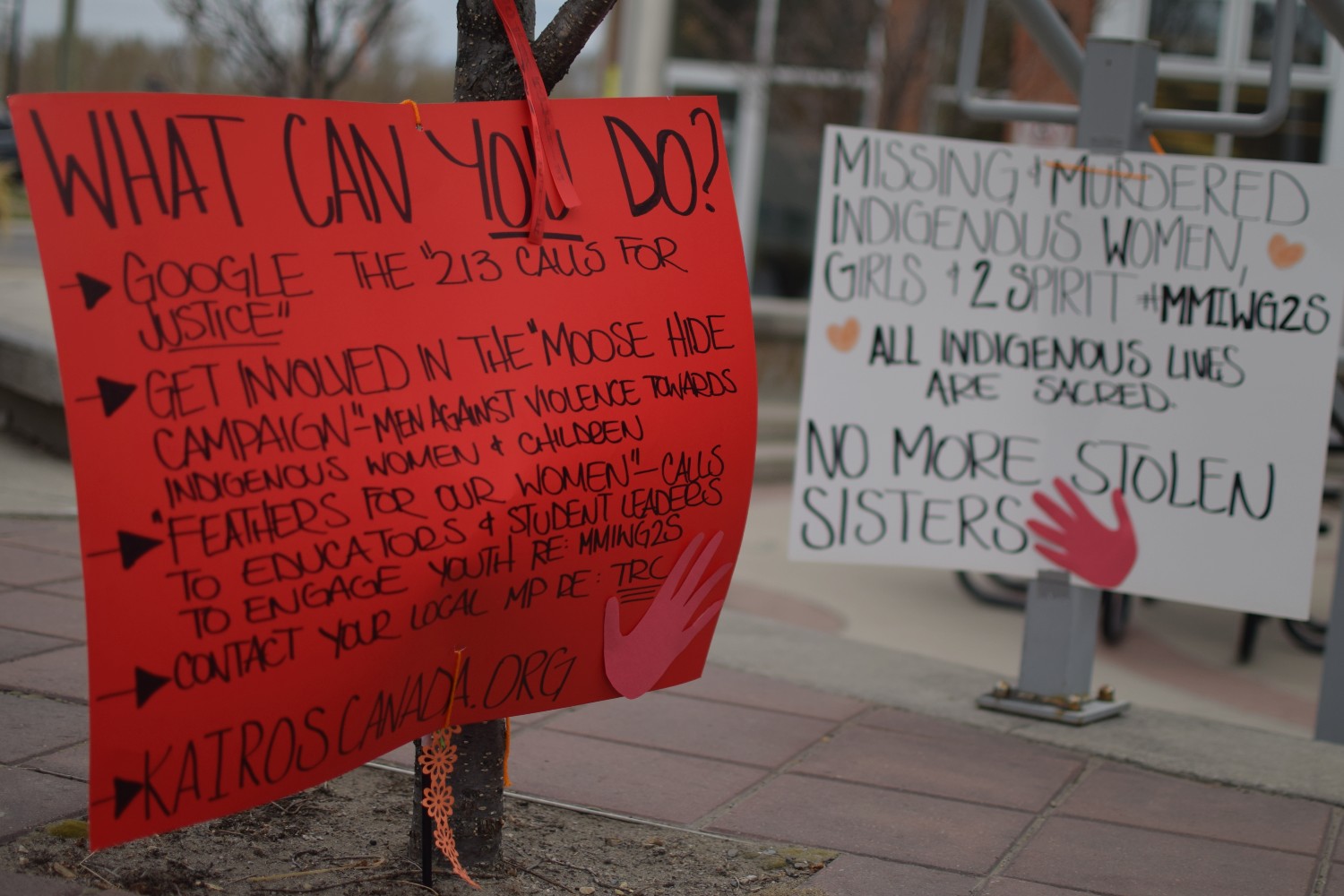 'A light of hope': first of three flights bringing Ukrainians lands in Winnipeg

Picnic at the Piano with Sheldon Zandboer!