The cast and crew of the Alberta High School of Fine Arts’ (AHSFA) upcoming Bye Bye Birdie production are excited to see family and audience members “Put on a Happy Face,” when they present the hit musical later this month.

The musical, and subsequent movie adaptation were rumoured to be based on Elvis Presley’s induction into the Army in 1957. Audiences will be transported to 1950s Ohio as Conrad Birdie sets to perform a farewell concert on the Ed Sullivan Show prior to joining the military.  The show opens to the community Friday, December 7.

A show that has whipped together at a breakneck speed says Kelly.

"We cast three months ago. It's a whirlwind experience! We do auditions the first couple of days of school. We cast by first or second week of September, and then we've really only had 12 to 13 weeks till opening night.

"We rehearse every day. Our program is actually set up so that we have our musical theatre and tech theatre classes every afternoon and then, in addition to those school day rehearsals, we also have after-school rehearsals twice a week."

She is excited for the community to come to support these young actors.

"These kids work really, really hard, and they're doing it because they are passionate about it and because they want to. They want to learn about theater. They're not getting paid, and it's really for them. Sort of a passion project.

"It's really awesome for our community to come out and support their students that are working so diligently to put this on."

Grade 12 student Pierson Byam took on the role of music manager Albert Peterson, a central role in the musical.

"Bye Bye Birdie is a lot of ‘the superstar going into the military.’ You get to hear his last song before he finally goes off."

"But it's also a weird side story of love between Albert and his secretary Rosie as his mum tries to stop it. It's an amazing comedy trying to see these two try and keep their business going while also dealing with a lot of personal issues and just having a great time while doing it."

Though he's no stranger to the stage, this is his first time on stage in a musical theatre setting and is excited to share the spotlight with the large cast.

"It's all different grades, all different skill sets. Some of us can dance like never before and some of us can sing like never before. It's so cool to see everyone come together and share everything with each other. We're all very collaborative, and so we've all taken these last three months to really teach each other our strengths, to try and bring this musical to be its best which I think we've done, and I'm really excited about it."

General admission tickets are $22.  Tickets are available through Eventbrite 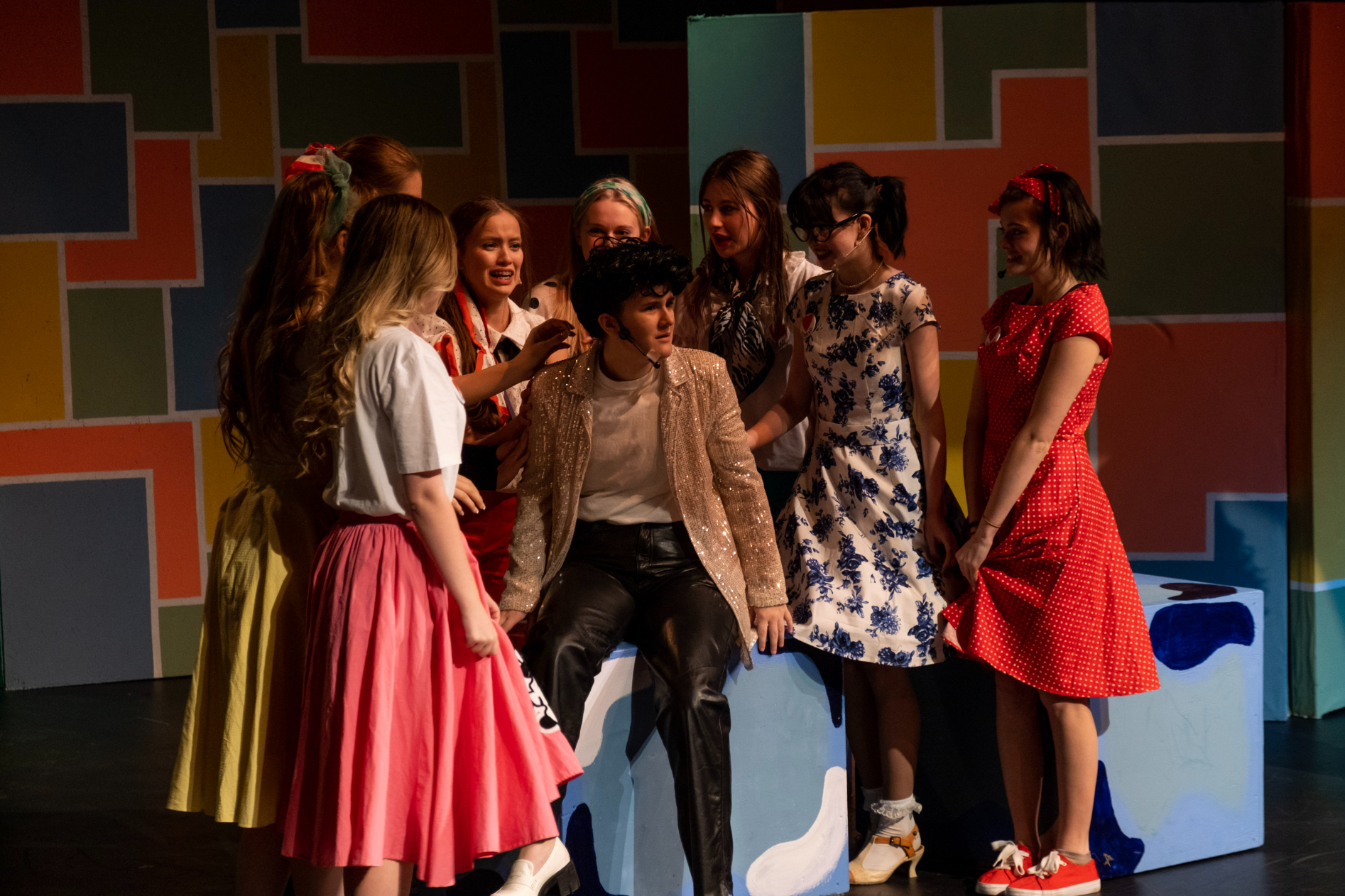 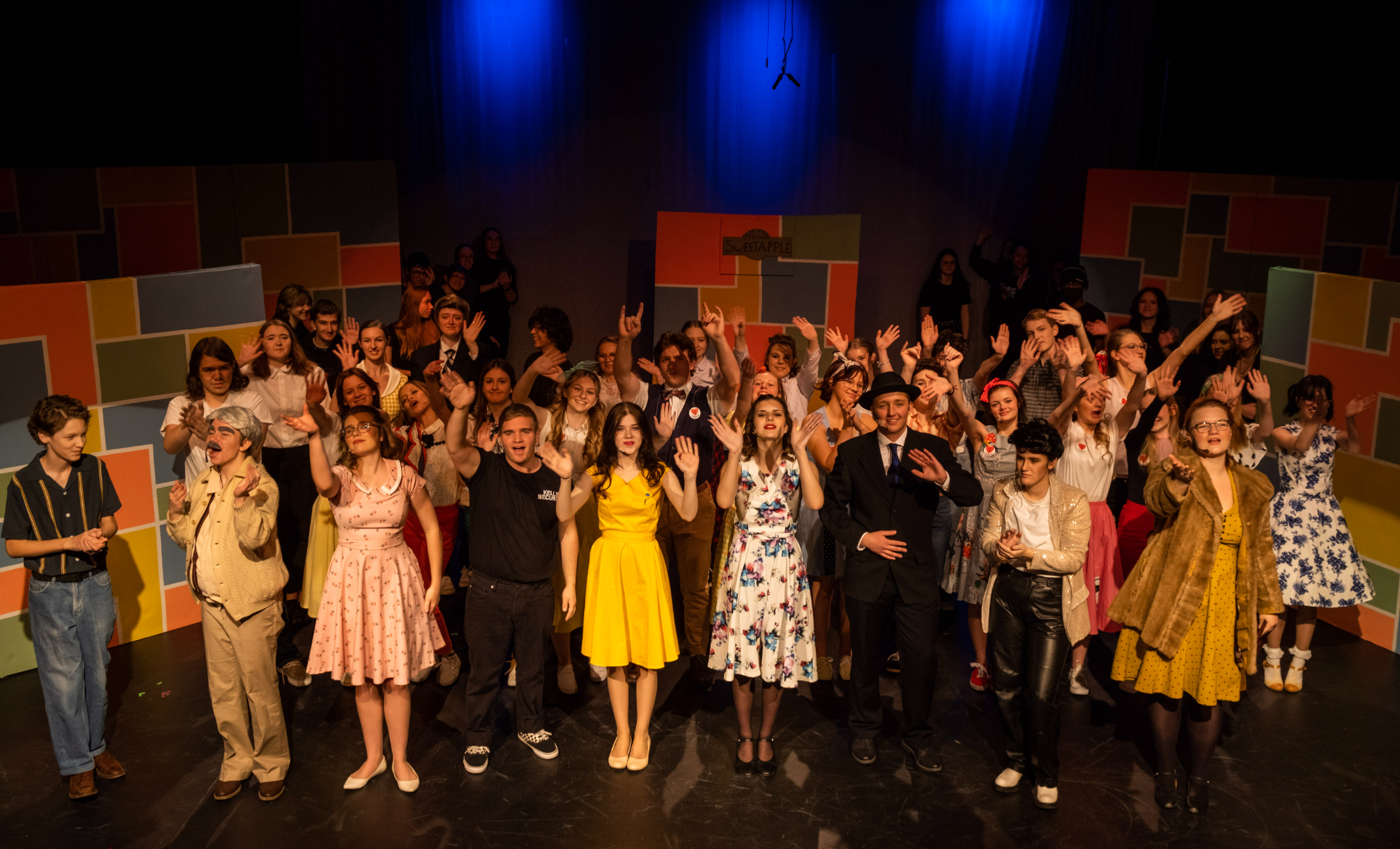 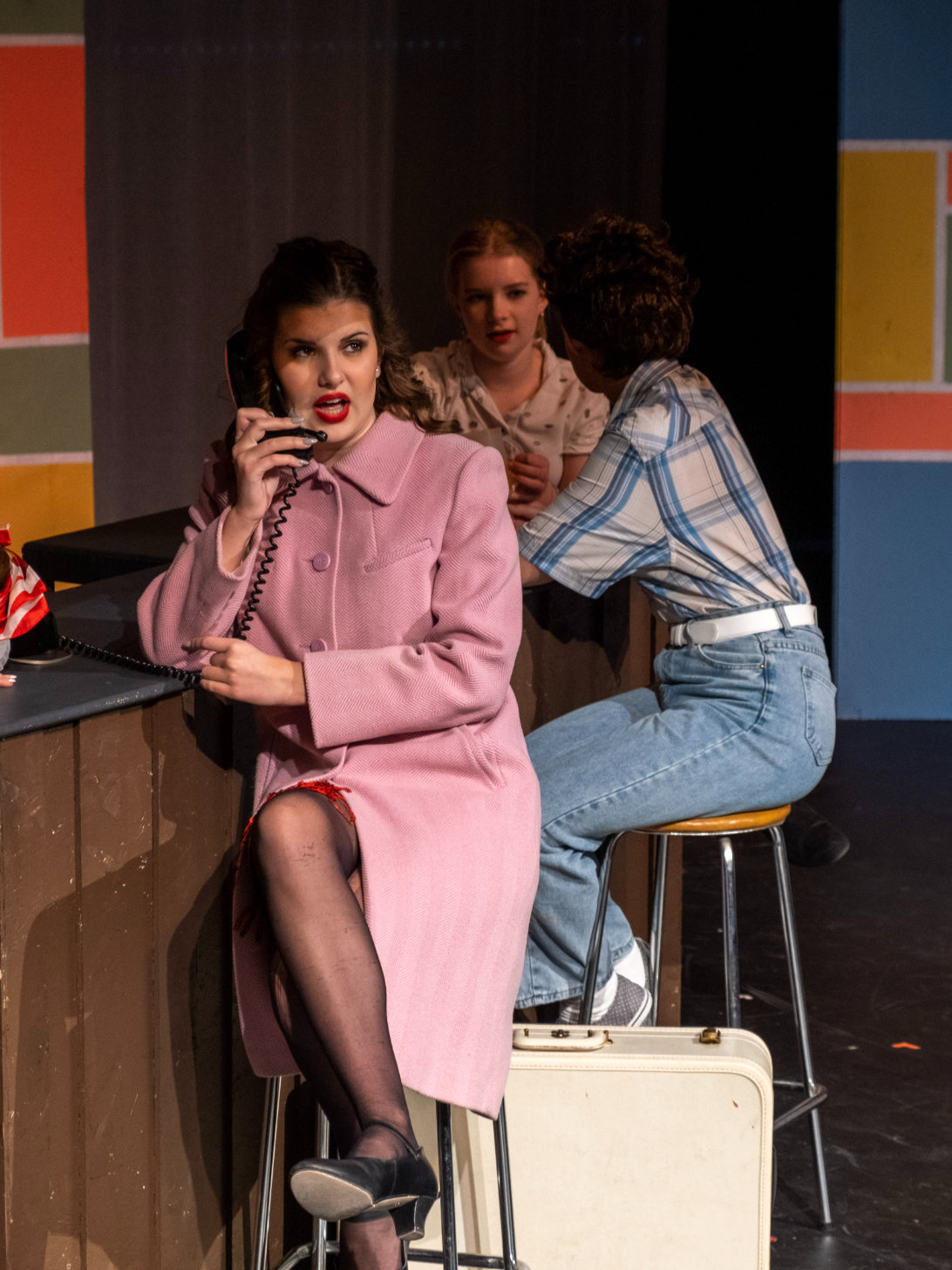 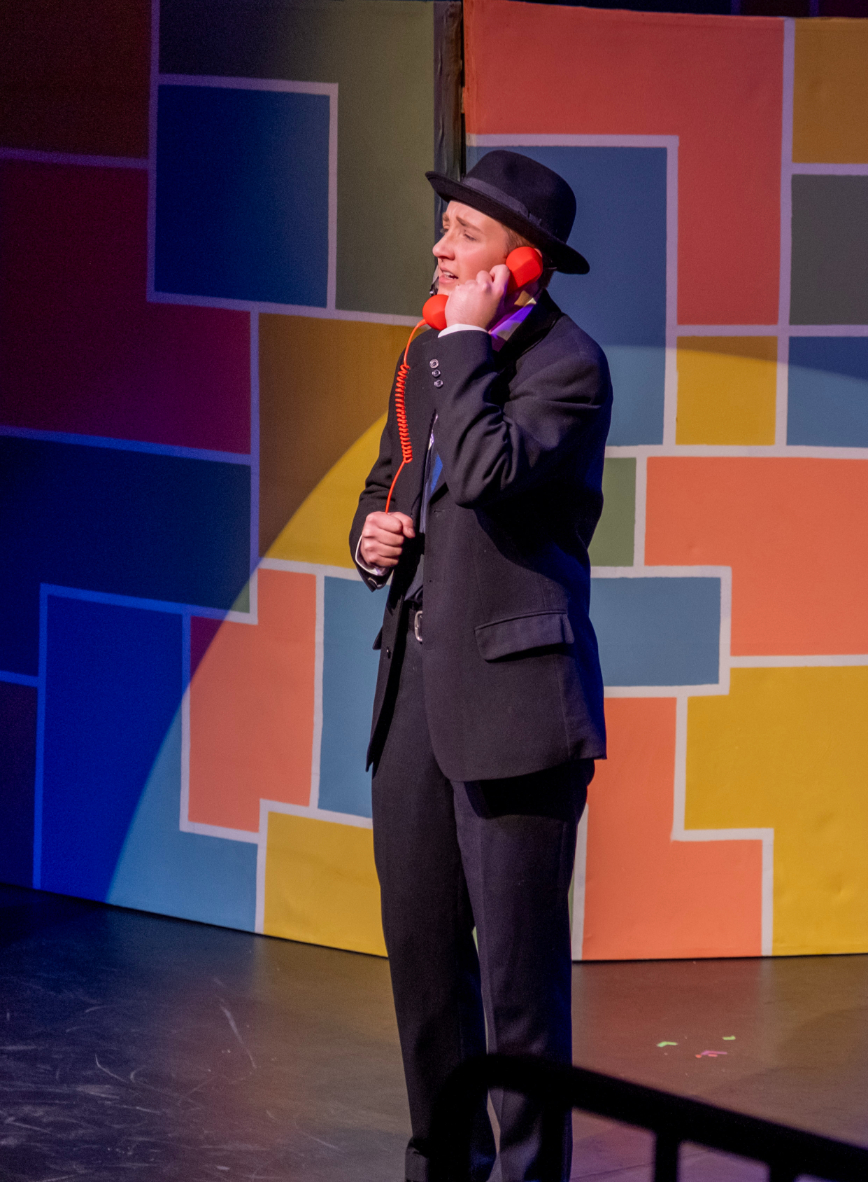 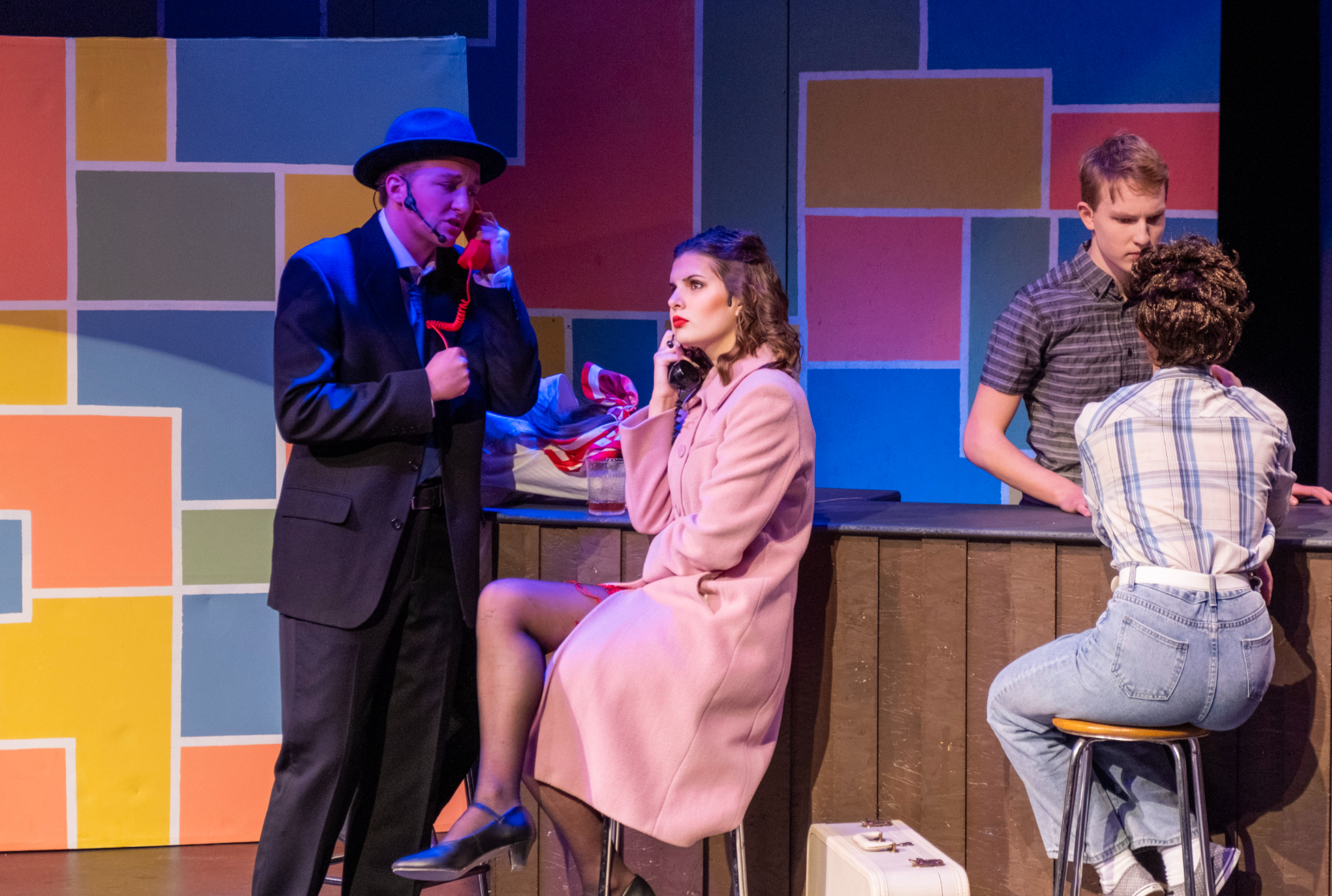 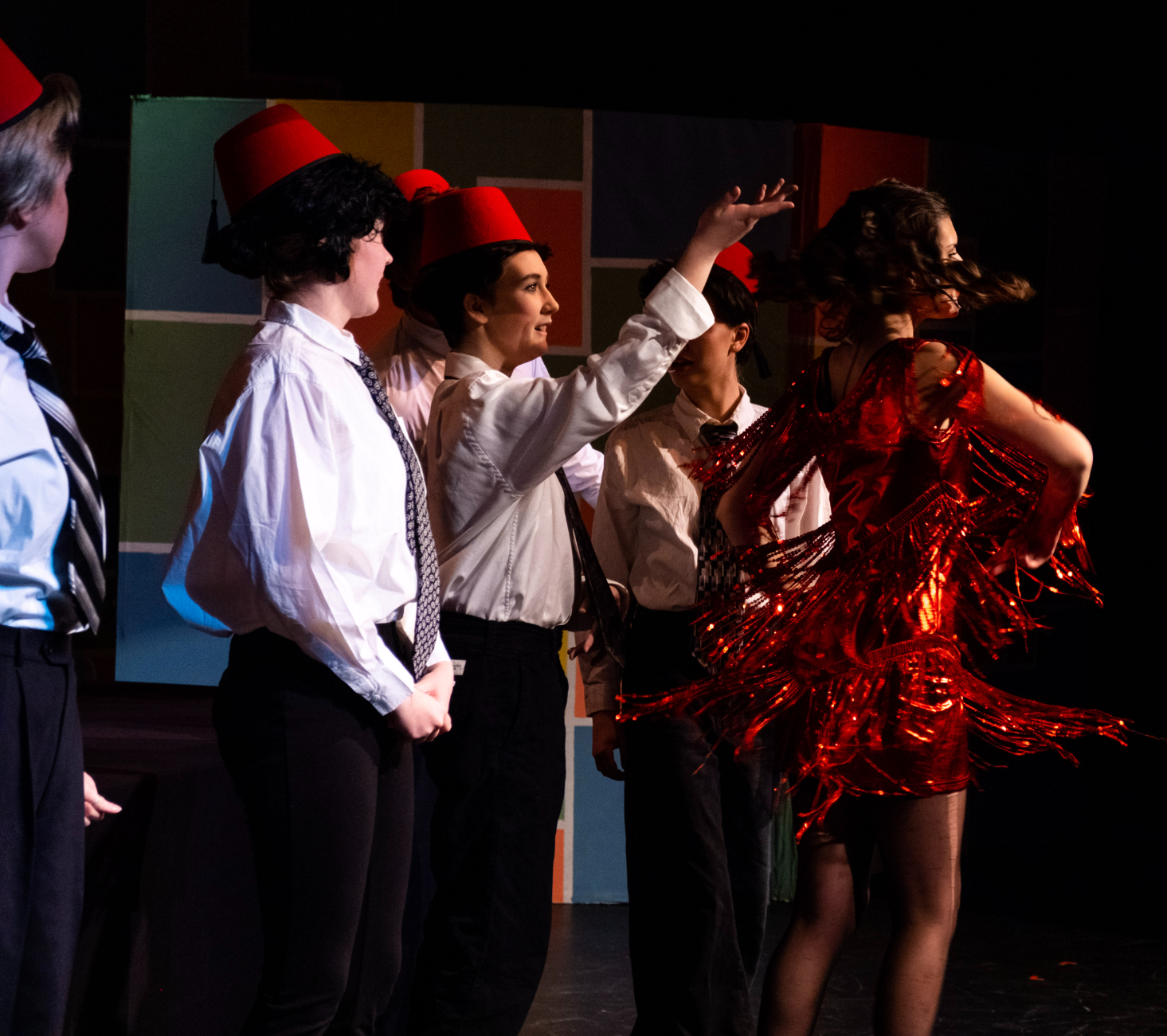 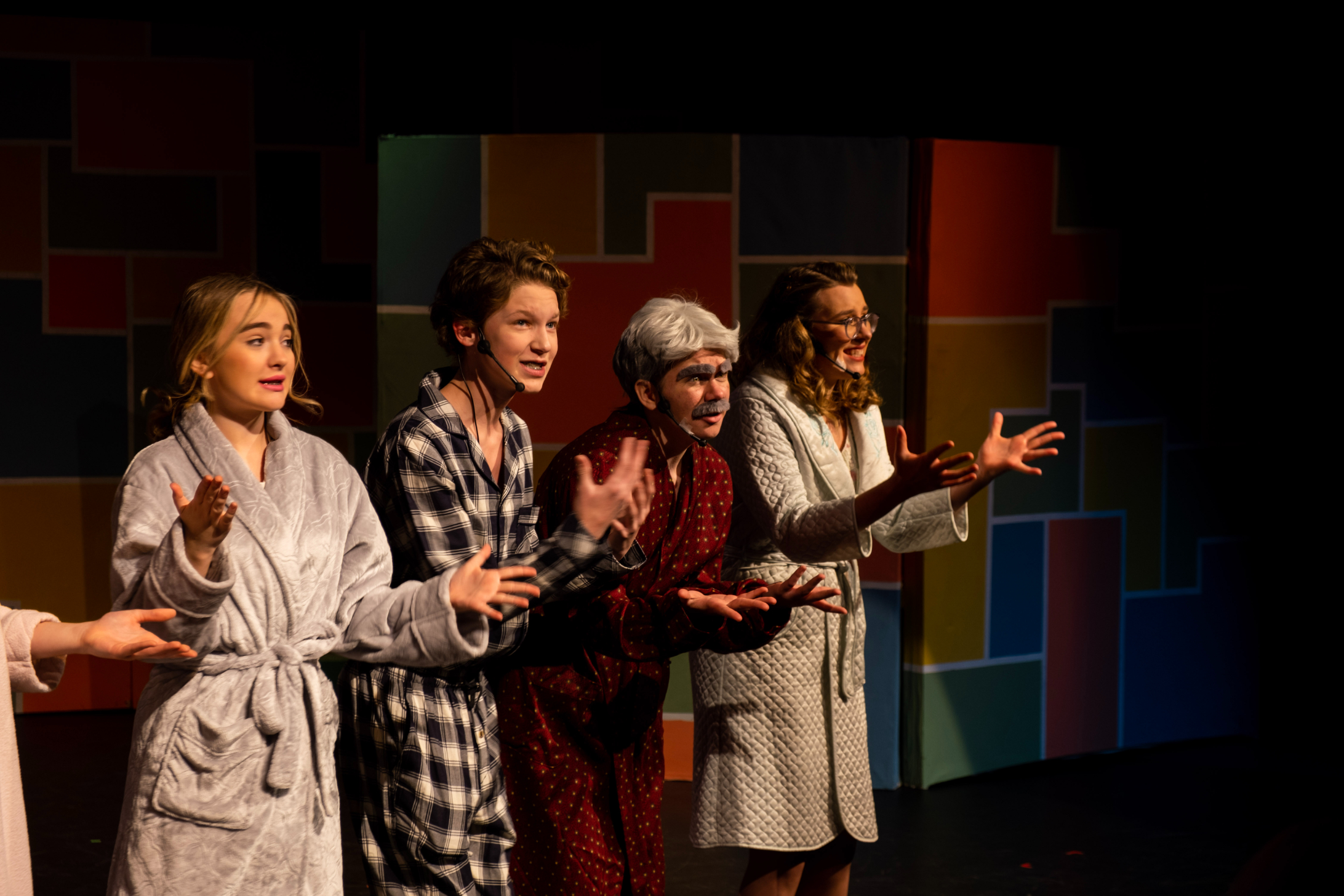 Locals competing on the world stage

30 vehicles involved in collision on QEII

The Last of Us already renewed for a second season