Local youth rocker got to live out (almost) every guitarists dream

A performance that ended with a bang.

The grunge and punk rocker, who is heavily inspired by Nirvana, Eddie van Halen, Manson and Foo Fighters, picked up the guitar at the age of 12 but the music bug came from his mom.

"It started when I was younger 'cause my mom always was into the older music. She was just like me. She gravitated to something that felt more like home, so she listened to that and she brought it into my life. Then I took guitar lessons and then... I heard about Nirvana."

Everyone remembers the first time they heard a punk song.

"It brings out a lot of emotion in a person and I just feel like grunge and rock ‘n roll is one of those things that you can truly say what you want and nobody will really judge you for it."

Dave has gotten the chance to show off his talent in a run of open mics in High River and at Hub Town in Okotoks as well as the Okotoks Pride street festival but usually sticks to his home or the RedBlack Recording studio in High River under the keen ear of local producer Craig Carswell.

When the chance to perform on a true festival stage came he jumped at the chance and was able to get a set at the 2022 Decimate Metal Festival in High River where, with the help of organizer Sloan Voxx, one of his all-time dreams came true.

Smashing a guitar on stage.

Listen to the guitar-smashing story (one minute) below or listen to the WHOLE interview! (eight minutes)

His first single Evidently Degrading is available on all streaming services with hopes an EP is on it's way this year. 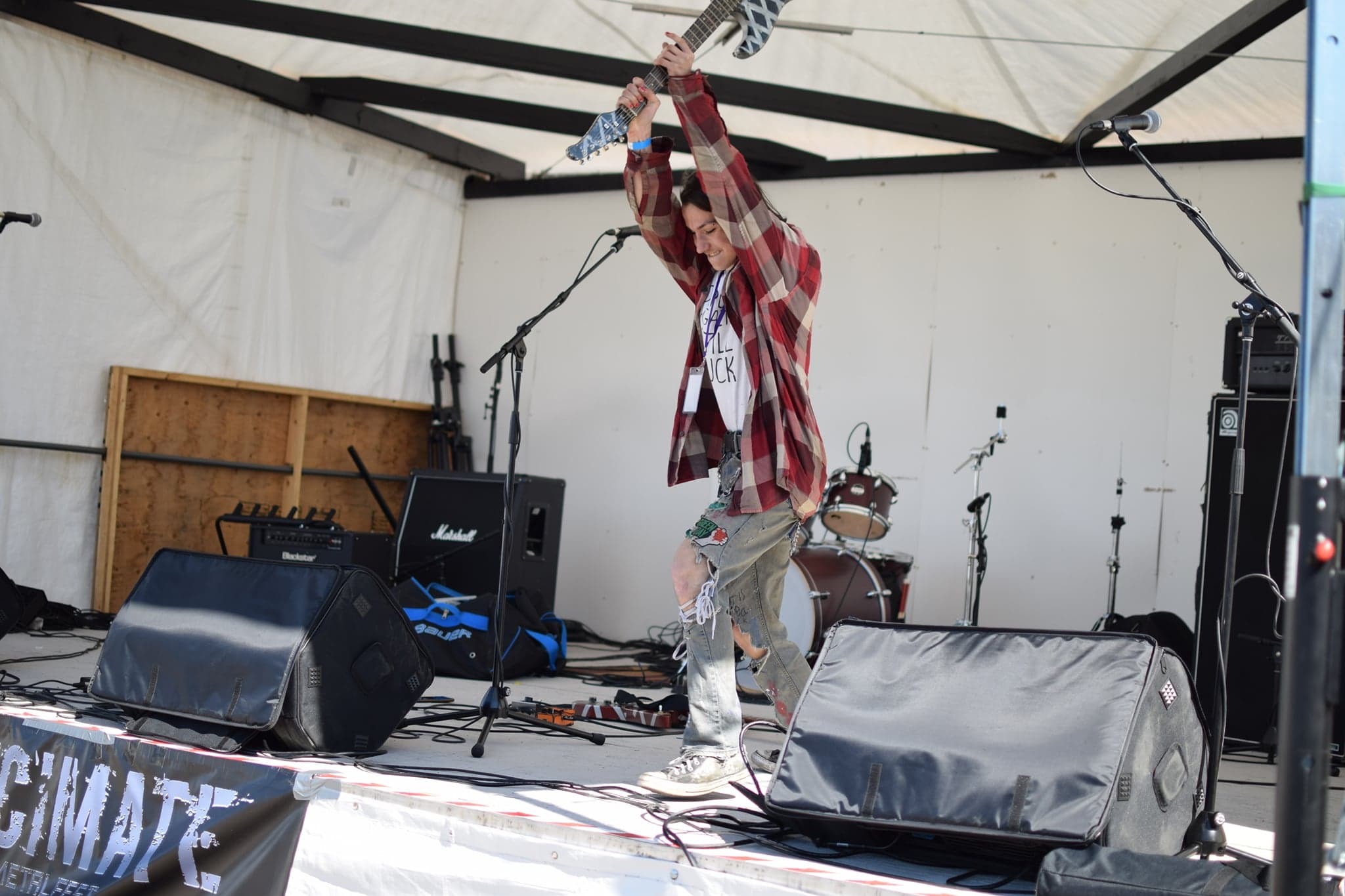 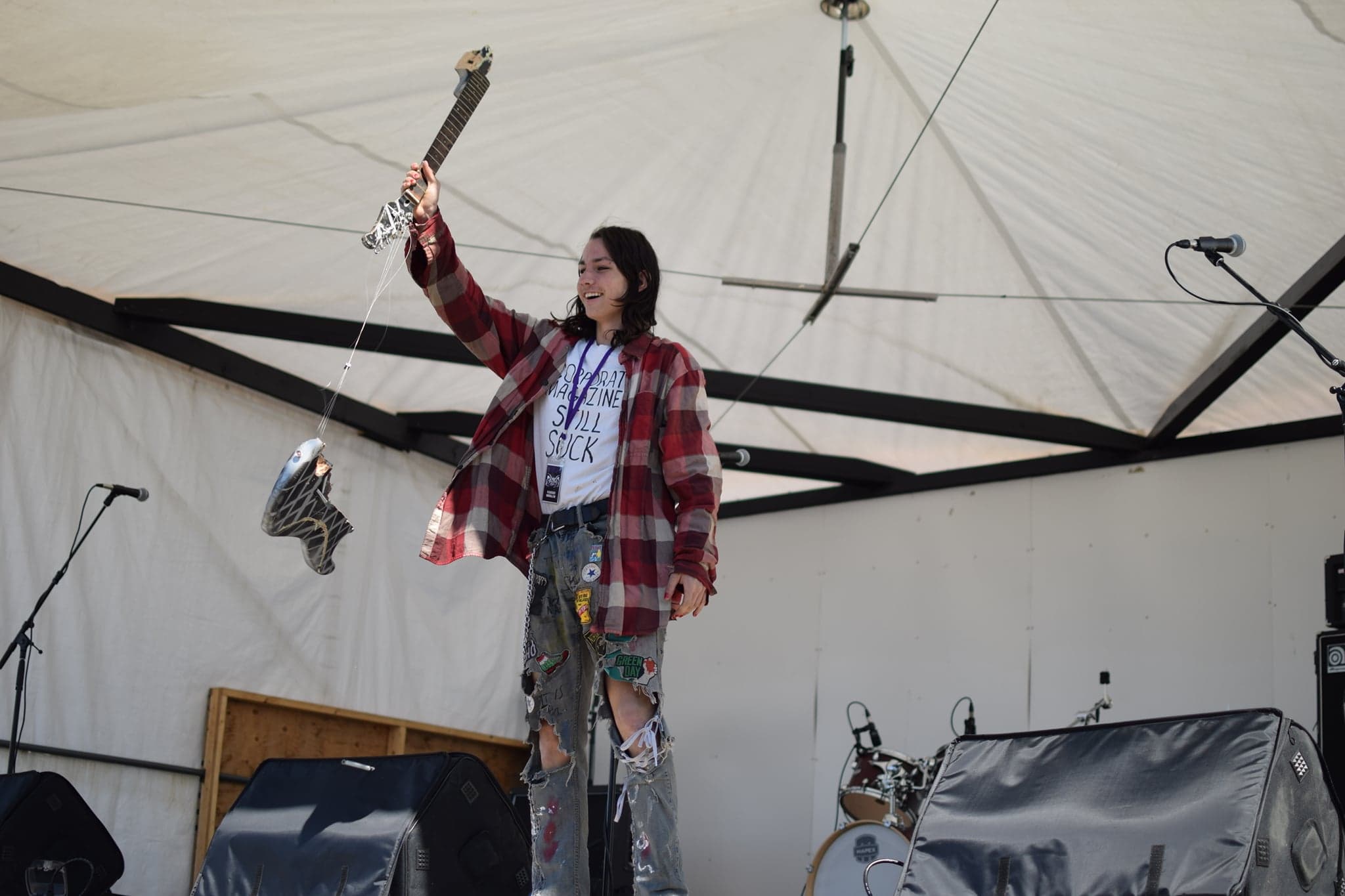 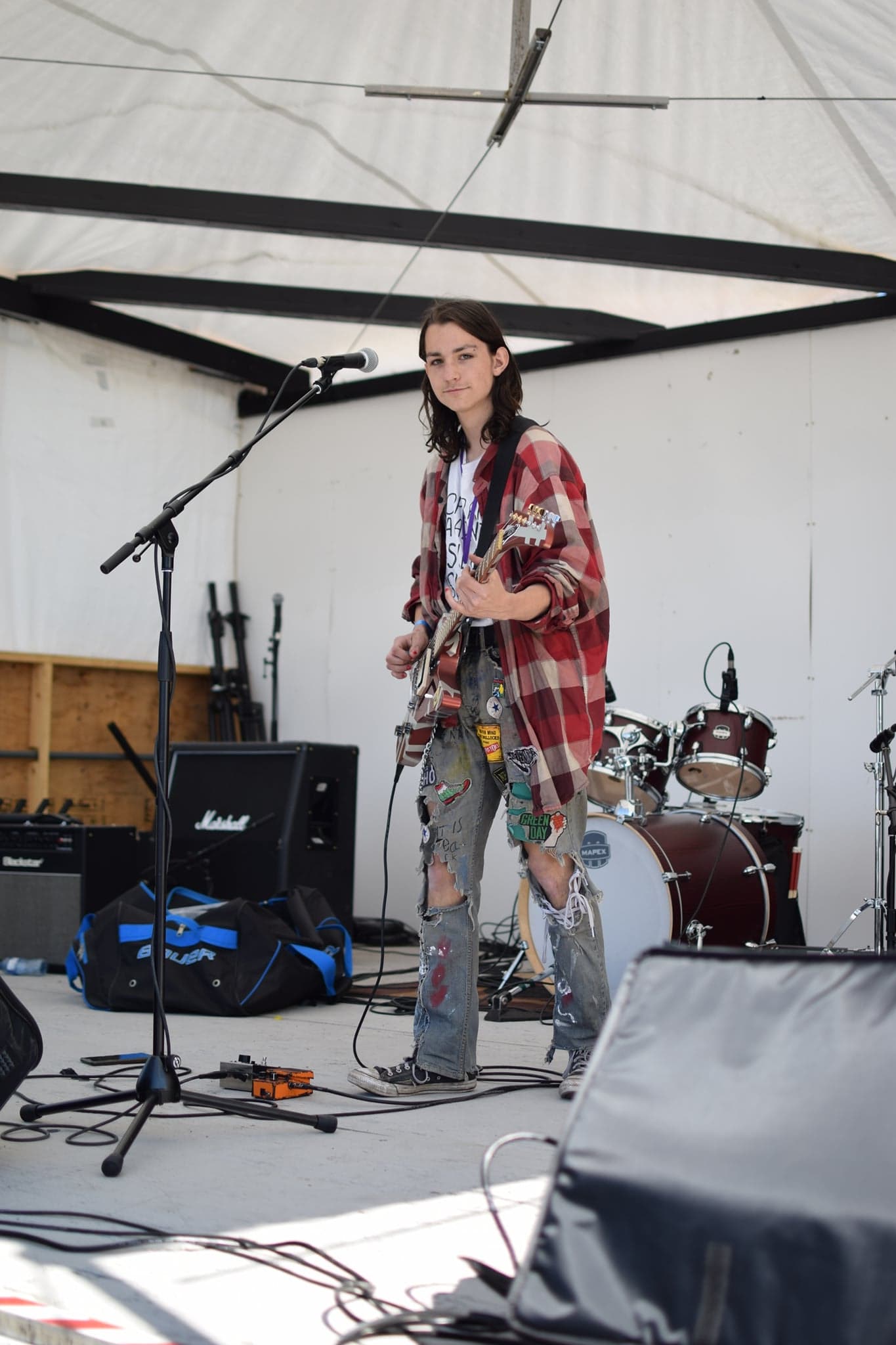 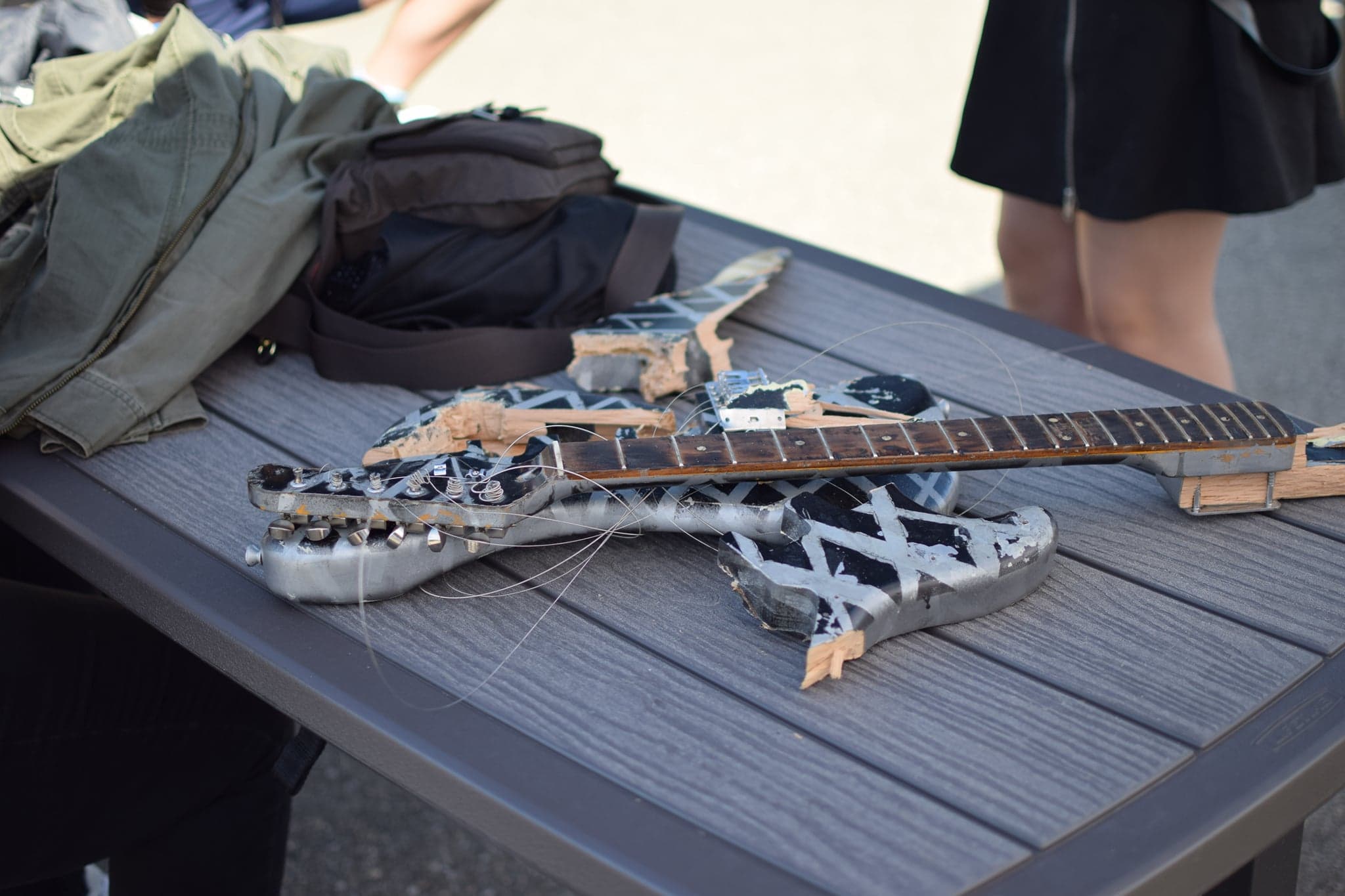 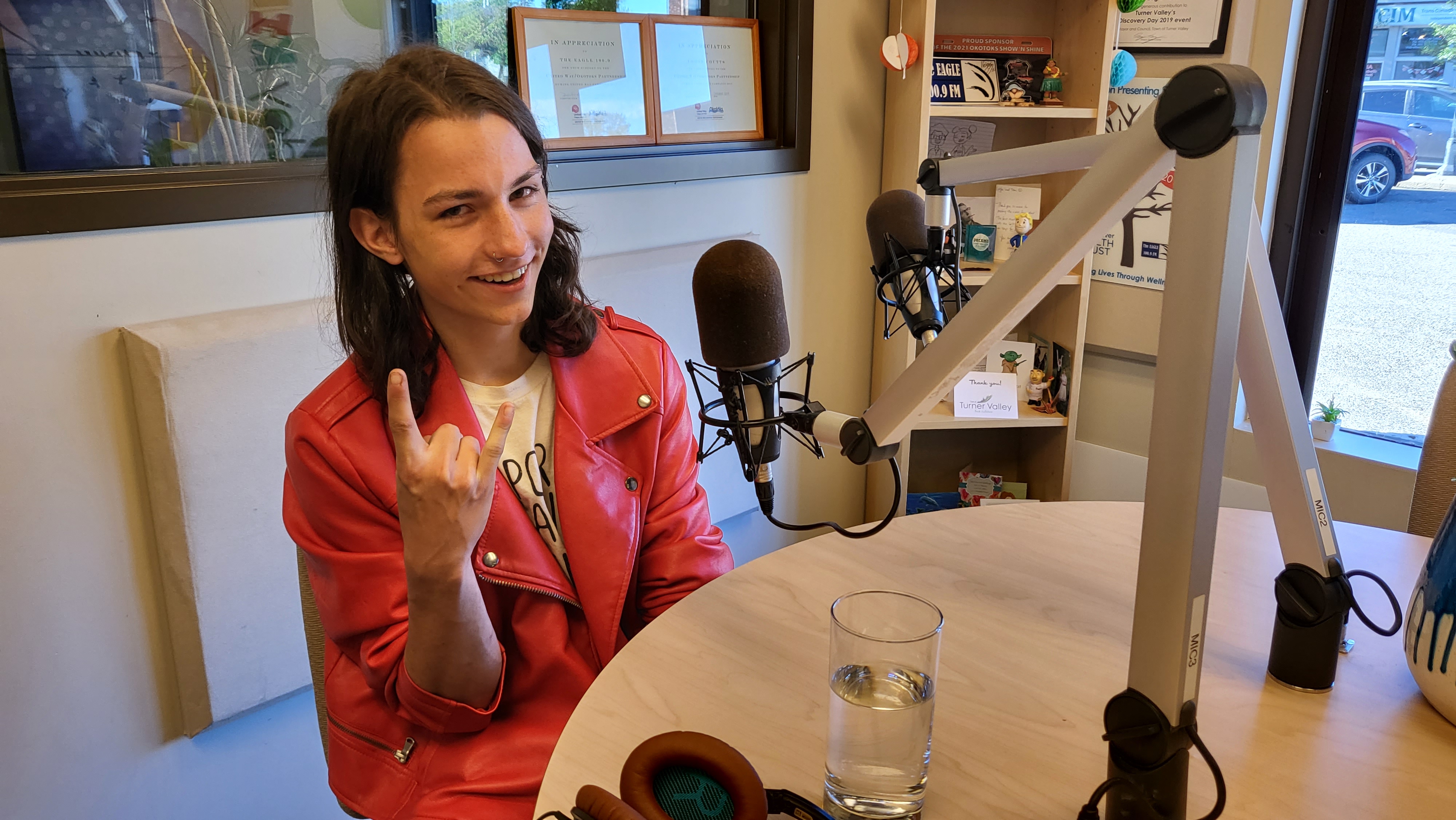 Your Guide to The Foothills - Aug 5th to 7th

We've got a 'Whatchu Say' winner!

Heat Warning issued for the Foothills

Pub Night at The Venue

Coal In Alberta: A Journey To Obsolescence