The Okotoks Fire Department has shared more information on a structure fire that engulfed two homes in Okotoks yesterday (Mar. 15.)

Fire crews responded to the incident in Sheep River Cove on Tuesday afternoon, after a fire broke out in a home at around 4:30 p.m.

Two homes were destroyed in the blaze, and though no one was injured, two cats were believed to have been in the basement of one of the homes, and are still unaccounted for.

Acting Deputy Chief Dave Hodgins says the wind was a big concern once crews arrived, with the fire having already spread to another home.

"We had winds at the time of the fire that were at 36 km/h gusting up to 69, so they had a significant impact on the movement of that fire."

Personnel made it their priority to stop any further spread and were able to prevent a third house from catching fire.

Both houses on either side of the two destroyed homes sustained damage, with one seeing pronounced damage to its siding, exposing the wood underneath.

Fire personnel went back to the homes today to further assess the damage and to begin the investigation into the cause.

Hodgins confirmed the cause hasn't yet been identified, and that the investigation will likely continue for a few days.

He says the fire isn't considered suspicious at this time.

Independent insurance investigators will also be assessing damage to the homes. 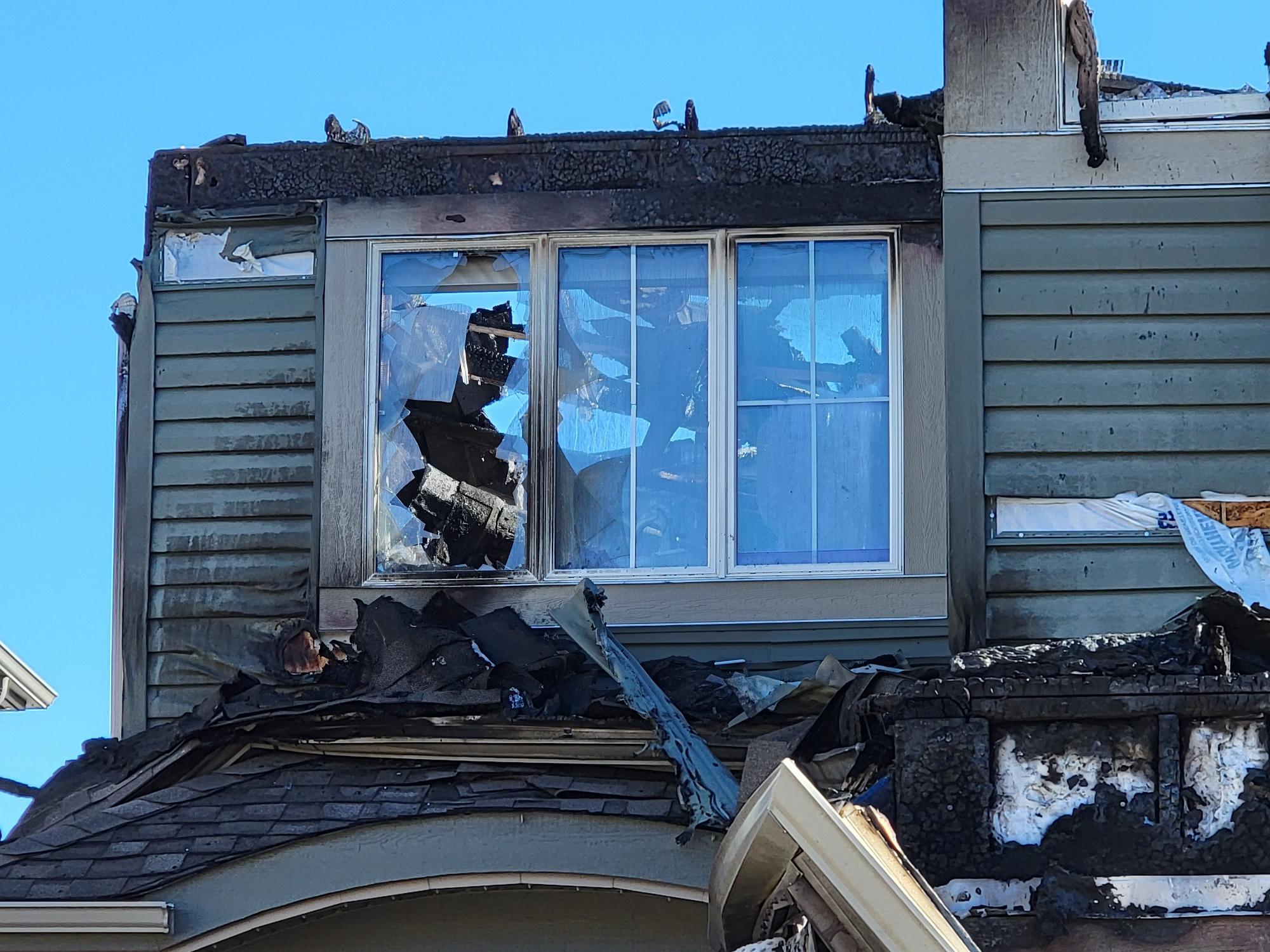 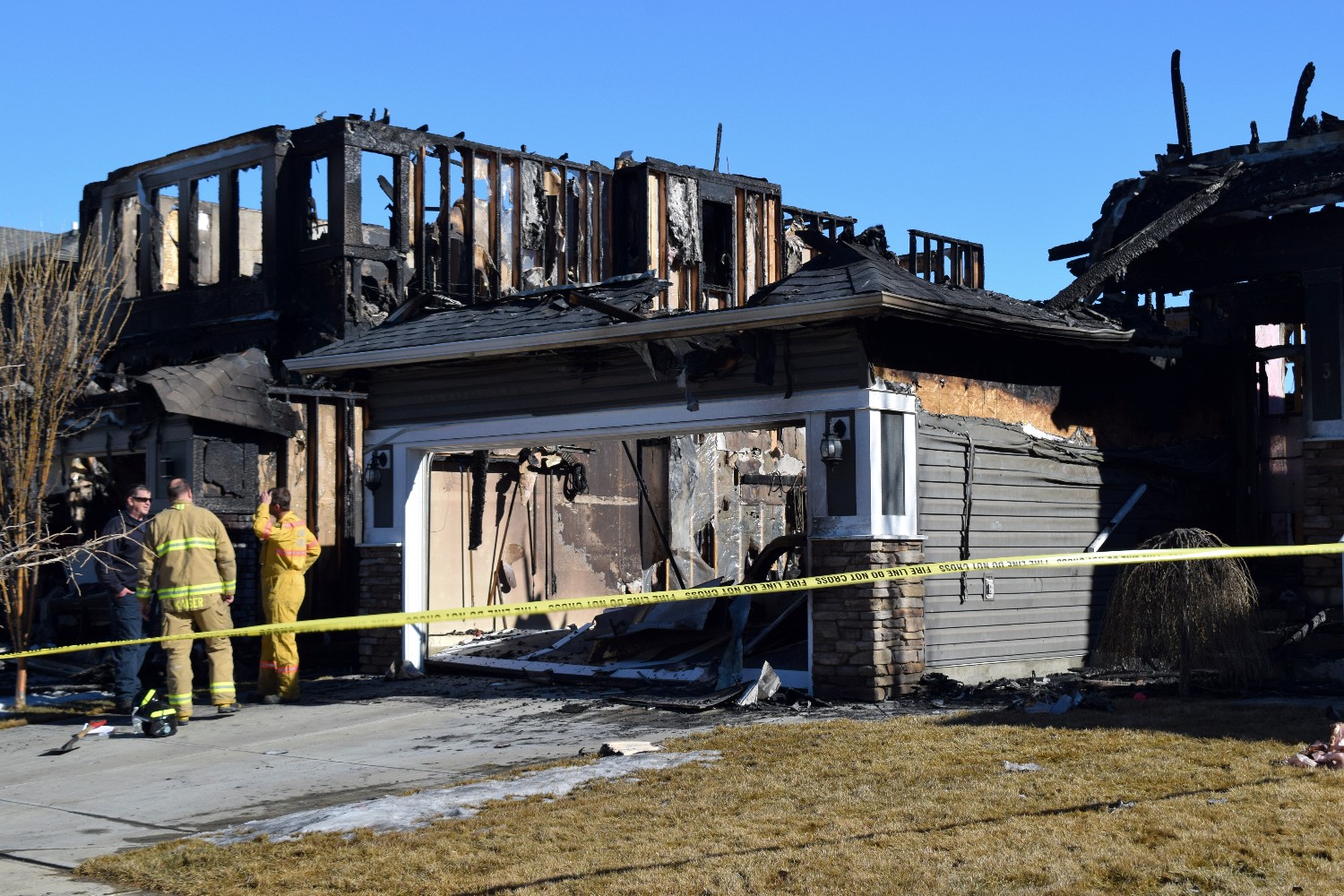 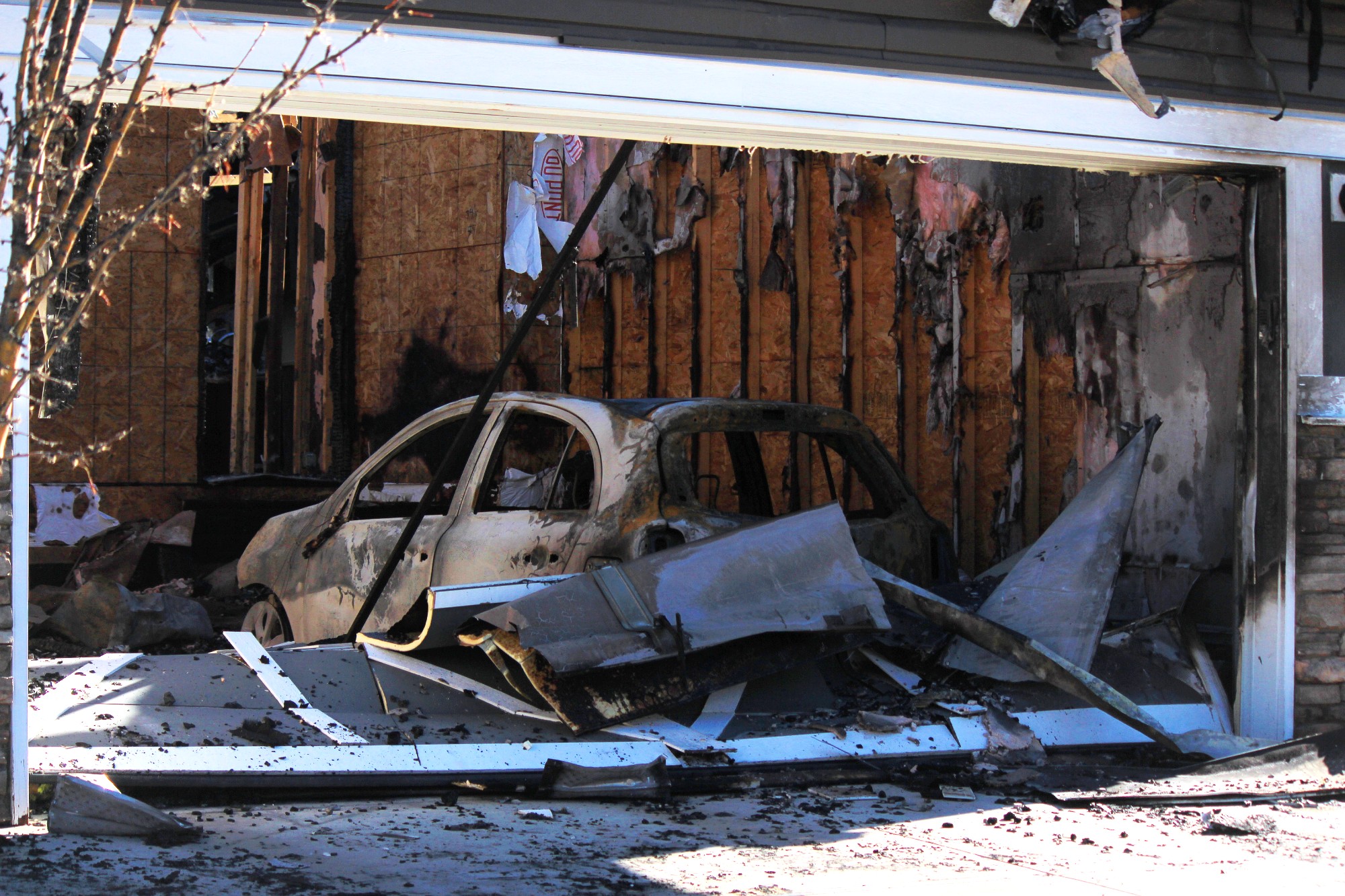 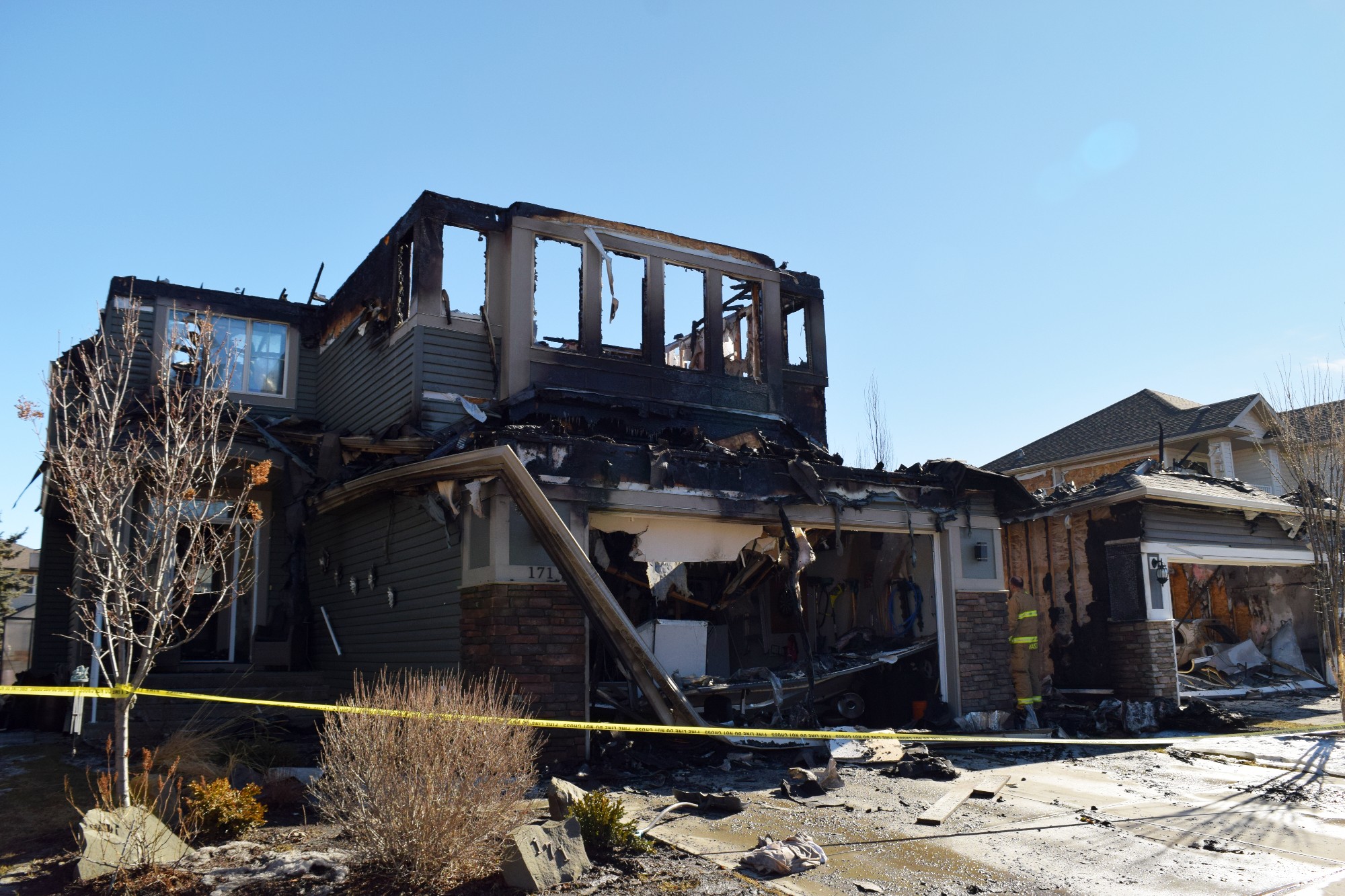 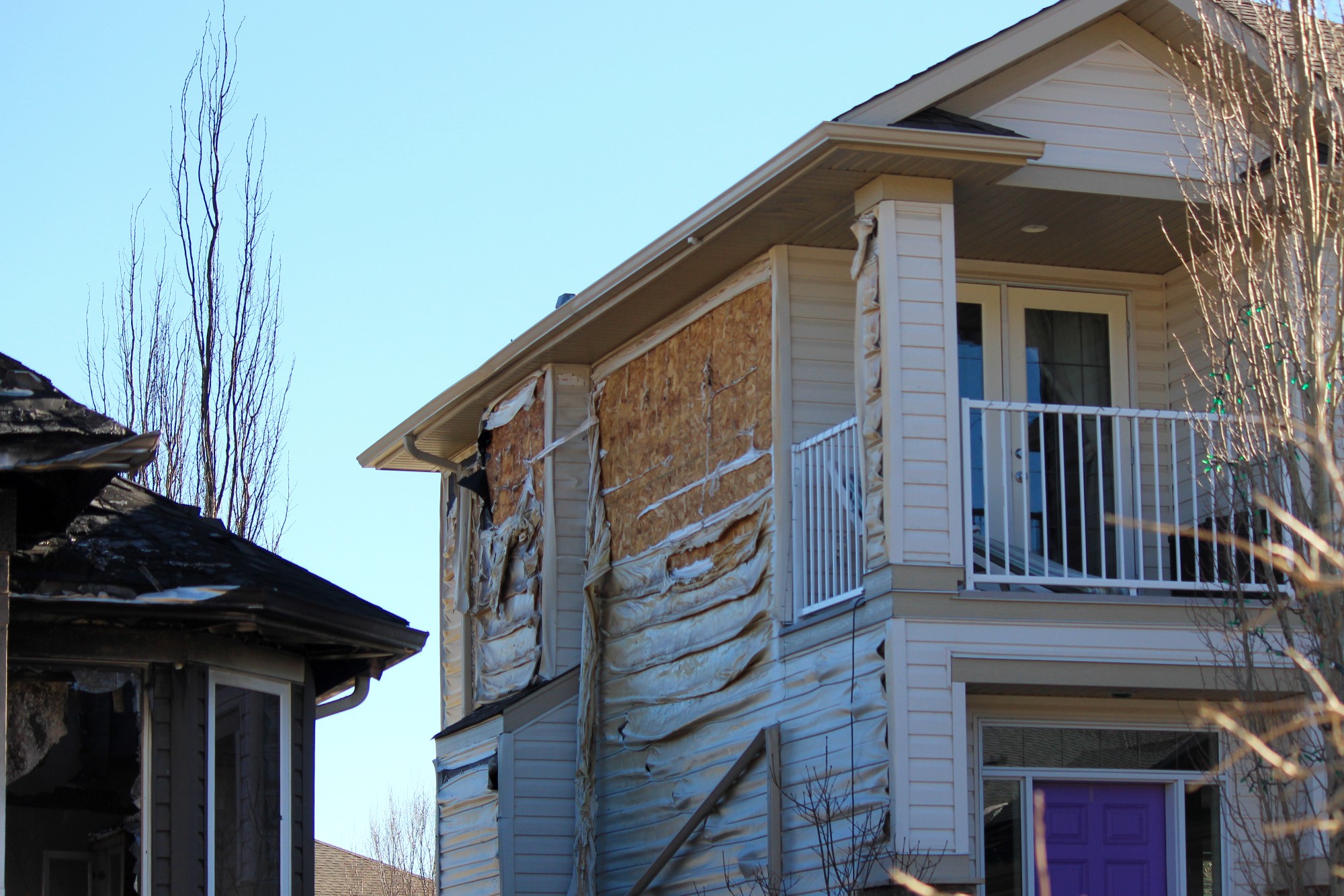 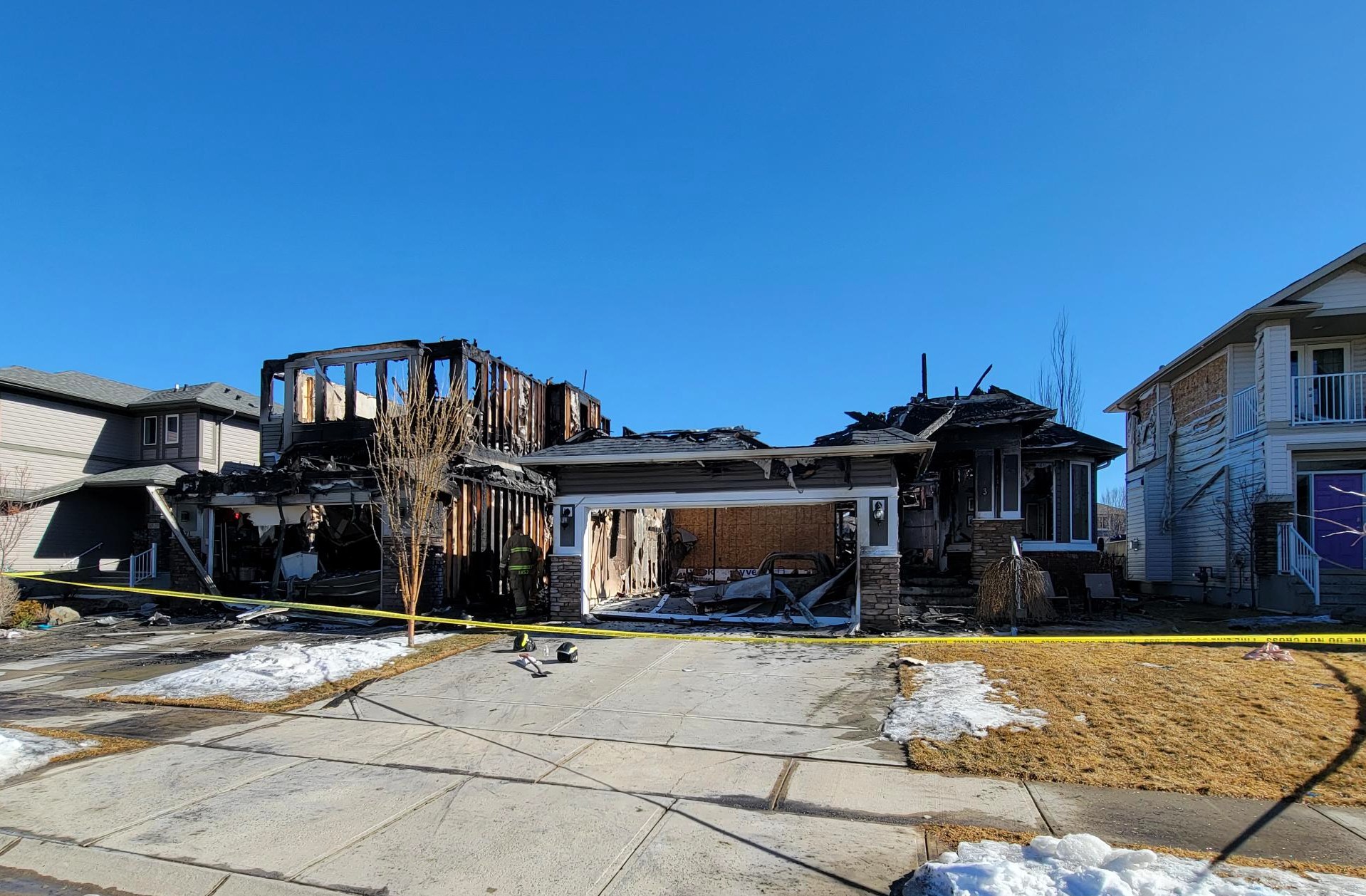 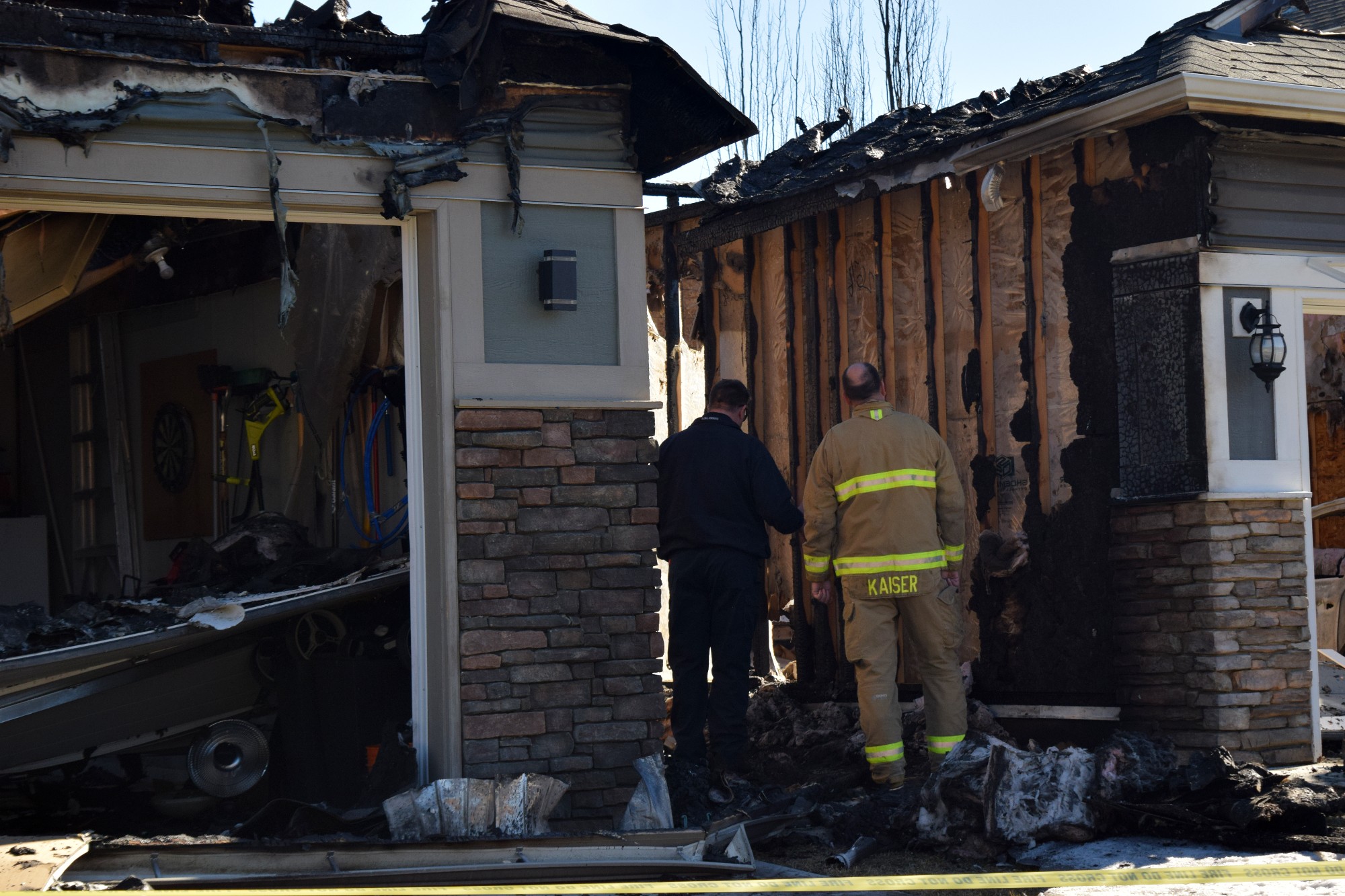 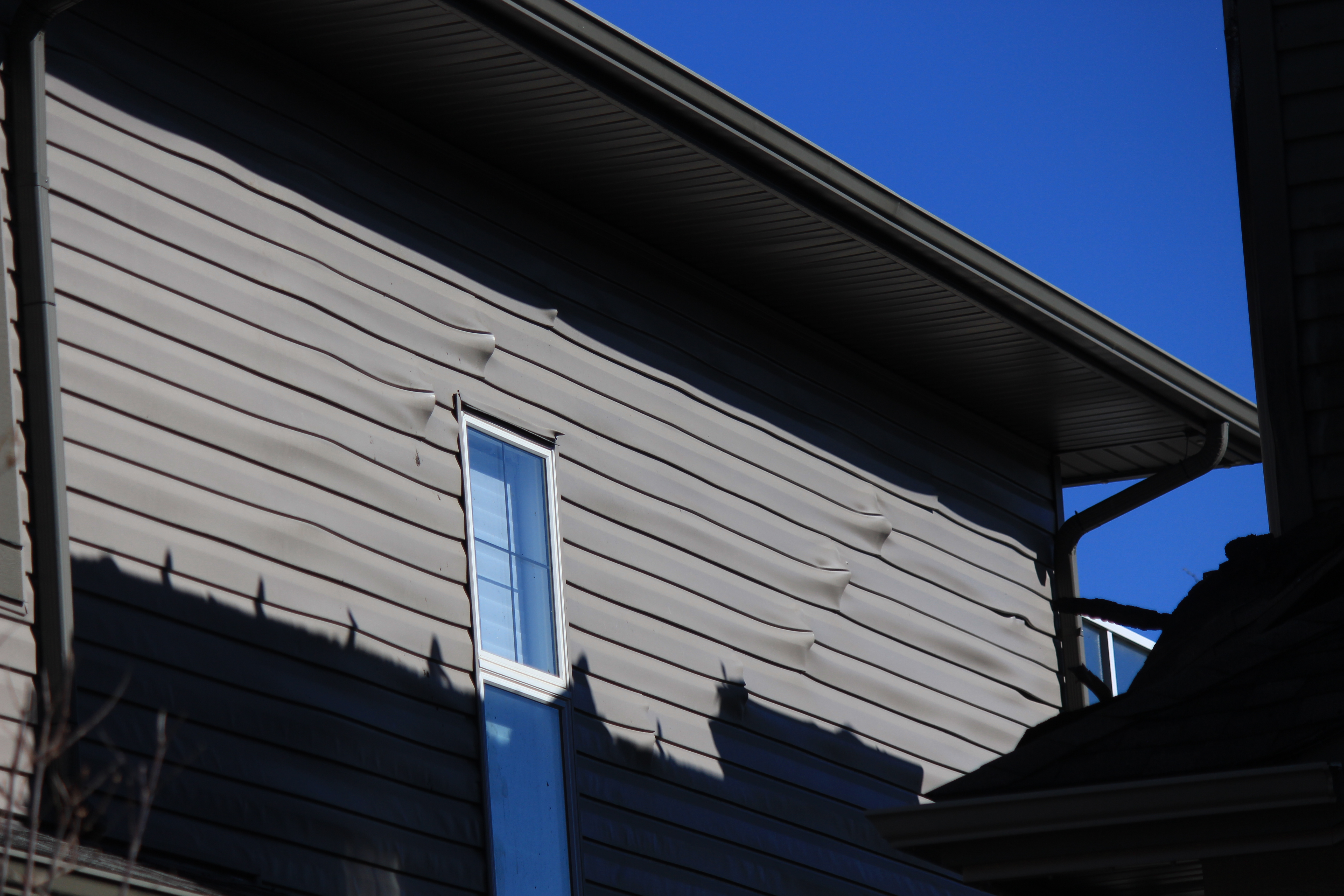 Little Britches Parade is back in High River

Where to catch fireworks and other Canada Day festivities in Okotoks